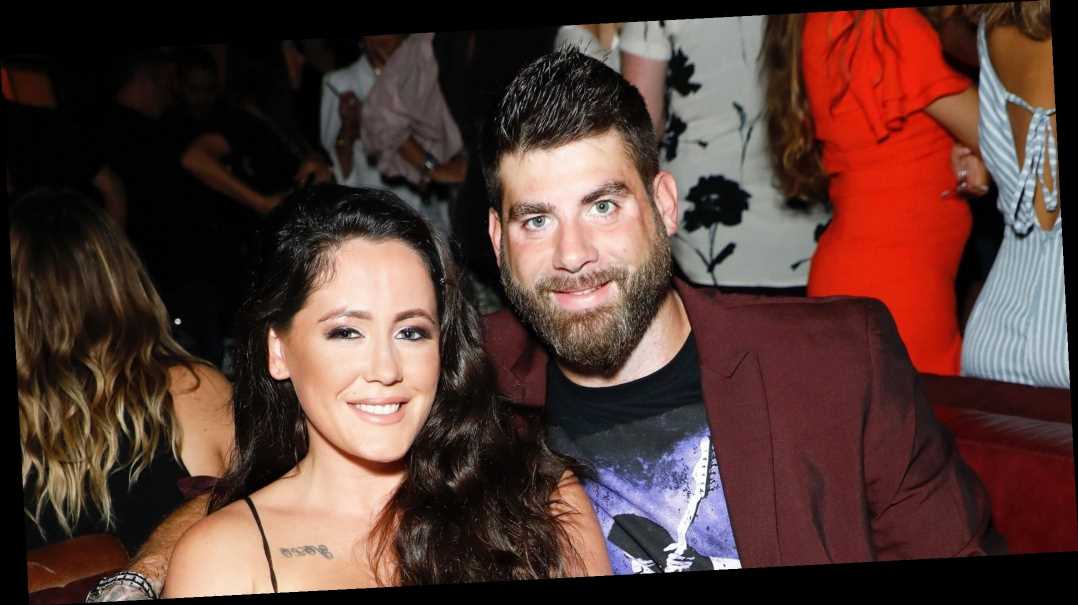 The former Teen Mom 2 star, 28, opened up about the couple’s breakup (from October 2019 to March 2020) in a series of YouTube videos titled, “I Have Something to Say,” which are now streaming on Vyre Living.

In the videos, Evans recalled the drama surrounding CPS being called on Eason, 32, for shooting and killing their French Bulldog, Nugget, in May 2019, after he claimed she bit their 3-year-old daughter, Ensley. The former MTV star also explained how she regained custody of her children in July 2019, and how the whole ordeal made her marriage stronger.

“Today is great. I feel a lot better,” the former reality star said in the final episode of the vlog. “I know a lot of you followed me separating from David and wondering why I did that and again it was because of David’s anger issues.”

The mother of three noted that Eason went to anger management ahead of the split but the pair “just couldn’t get along, couldn’t see eye to eye” which caused Evans to move to Nashville in October 2019.

“I thought maybe it was best if I just moved away from everything that happened because I had so many bad memories that I just wanted to get away,” she said, noting she moved back to North Carolina earlier this year. “And now I feel so much better being at home, starting fresh, and me and David are closer than ever. We get along so much better now I feel like than we ever have before.”

Eason agreed with the 16 & Pregnant alum, saying that “things are probably better than they were before” the split.

“We’re more aware of the things people might try to do to us,” he explained during the finale vlog. “I know Jenelle and I split up for a couple of months, but she just had to go party and get it out of her system. She realized life is not greener on the other side.”

He noted that Evans has decided that it’s “more fun at home” with him where they “go fishing and stuff” as a family.

“I mean as a whole, I think the family really gets along better since all that happened,” the father of three said. “I mean it was kind of traumatic to everyone. The kids were gone for a while. So when the kids came home, they were so, so happy to be here.”

The couple’s split came six months after Eason admitted to killing the family’s dog. When Evans moved to Nashville in October 2019, she announced that she had also “filed papers” to end her marriage. The following month, she filed a restraining order against Eason.

Stars Fired From Reality Shows Through the Years

The former reality star revealed in March that the pair had decided to “work things out” and they were “taking it slowly.”