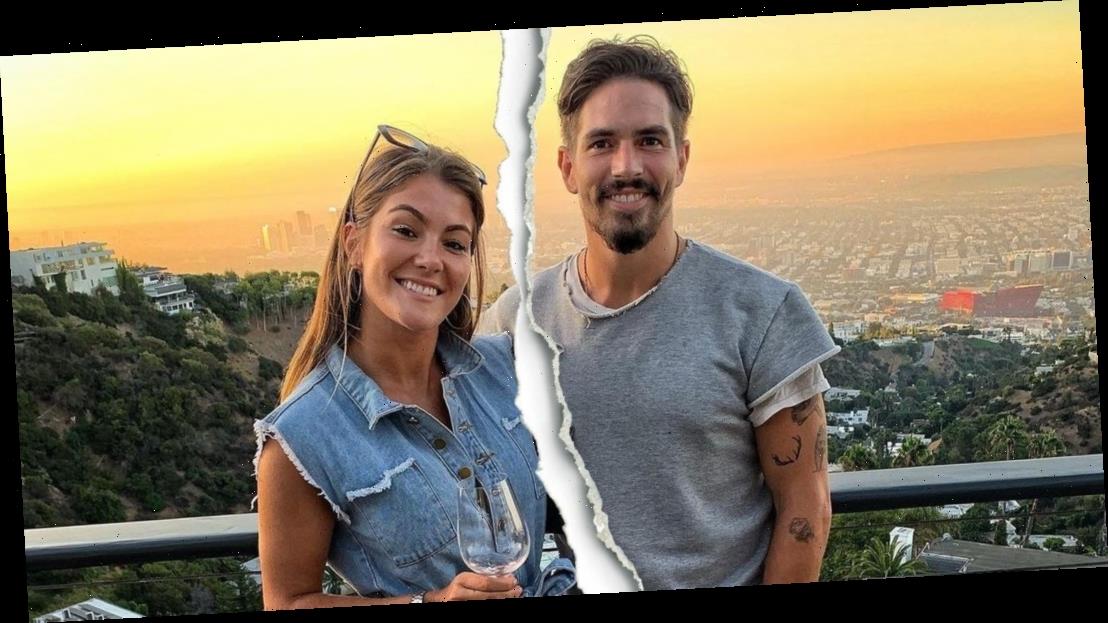 Closing a chapter. Tori Deal and Jordan Wiseley have called it quits on their relationship more than one year after getting engaged.

The Challenge stars confirmed their split in emotional posts via Instagram on Friday, November 27. Deal, 27, shared a photo of herself hugging Wiseley, 30, whose back is to the camera.

“I thought I knew love when Jordan and I were together, but there is a different kind of love that two people feel when they decide it’s time to experience life apart,” Deal wrote. “Even though Jordan and I are going to be moving forward in separate ways, our love, support, and connection with one another only grows stronger and deeper. To all the fans that have followed us, your support means the world. Please don’t look at this breakup as a failure, because we’re not looking at it this way.”

The MTV personality explained that there wasn’t “one big thing” that led to their split, but instead “a lot of little things” that built up over time. Deal closed out her post asking fans to let her and Wiseley “heal in peace” in the wake of their breakup.

Wiseley, for his part, shared a series of photos with Deal via his Instagram page.

“I love Tori from the depths of my soul,” he wrote. “She will always be one of my best friends in this world and no one will ever truly be able to understand the depths of our understanding for one another, like we do. It has been the best and most beautiful time of my life to grow with and love you, Tori.”

The Challenge’s Most Memorable (and Messiest!) Relationships

“We’re super excited to see where life takes us and share the behind the scenes with you guys,” the episode description read. “We’ve been growing together since we filmed Dirty Thirty and have yet to stop. No Challenge or TV in the pool could hold us back.”

Wiseley popped the question to Deal in August 2019 during The Challenge: War of the Worlds 2, which aired their proposal later that year. “We could not be happier to spend the rest of our lives together,” the couple said in a statement to Us Weekly at the time.

Earlier this year, the twosome returned on The Challenge: Total Madness. Deal will compete again on the upcoming season of The Challenge: Double Agents, which airs on December 9.