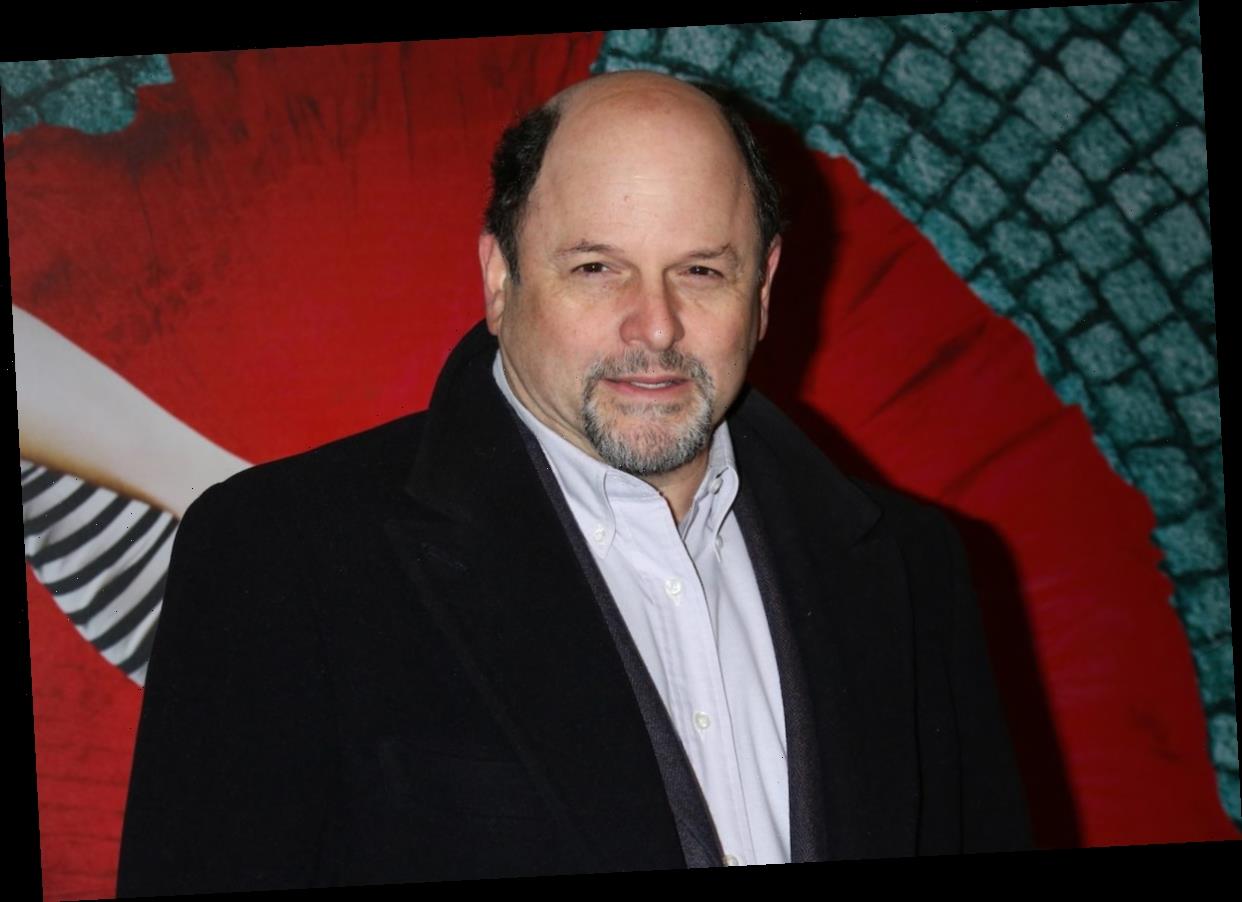 Get ready for a Seinfeld book.

Jason Alexander, the award-winning actor best known for his role on the iconic TV series from Larry David and Jerry Seinfeld, wants to write a book about everything he learned from the sitcom.

He starred on ‘Seinfeld’ for nearly 10 years

The 61-year-old will have plenty of material for a potential book. Alexander played the role of George Costanza for nine years. Seinfeld premiered on July 5, 1989, as a show about a stand-up comedian and his friends.

Jerry would come up with material for his acts from personal experiences in his life and those of his closest friends, Elaine Benes (Julia Louis-Dreyfus), George (Alexander), and Cosmo Kramer (Michael Richards).

Over time Seinfeld became a hit series, winning multiple awards during its run. The show ended after nine seasons in May 1998. More than 76 million people tuned in to say goodbye to Jerry, Elaine, George, and Kramer, making it one of the most-watched TV finales ever.

“I learned a lot about comedy from the show,” Alexander told Columbus Underground in 2019. “There were many, many things I learned over the years,” he later added.

Talking about what he learned from the landmark TV show, Alexander said there’s enough content to fill the pages of an entire book.

“You know, I … I could go on and on! One day, I’m going to write a book about the life lessons I learned from the Seinfeld show,” he said.

The actor continued, saying it took him nearly a decade to process everything the show taught him.

“It wasn’t, honestly, until maybe about 10 years afterward that I was able to look at it with some perspective and go, ‘Look at everything I learned from that thing!’” he said.

Guest stars on Seinfeld gave everything they had to their lines. That’s one of the things Alexander remembers most about the show.

“I was always blown away when our guest cast would come in for the week – someone could have one line, but they found someone who knew just how to spin that line so that it was so unique and so important and so funny,” he said.

“So, I found joy in the smallest things and learned to look for the small details and how much they’re a part of the whole,” he added.

Courteney Cox of Friends once guest-starred on the program as Jerry’s pretend wife.  Bette Midler made an appearance in the Seinfeld Season 6 finale playing softball with George. And Lauren Graham tormented Jerry with her speed dial before Gilmore Girls.

No book is currently in the works for Alexander but Seinfeld fans have something to look forward to in the future. In the meantime, Seinfeld is streaming on Hulu before it joins Netflix in 2021.