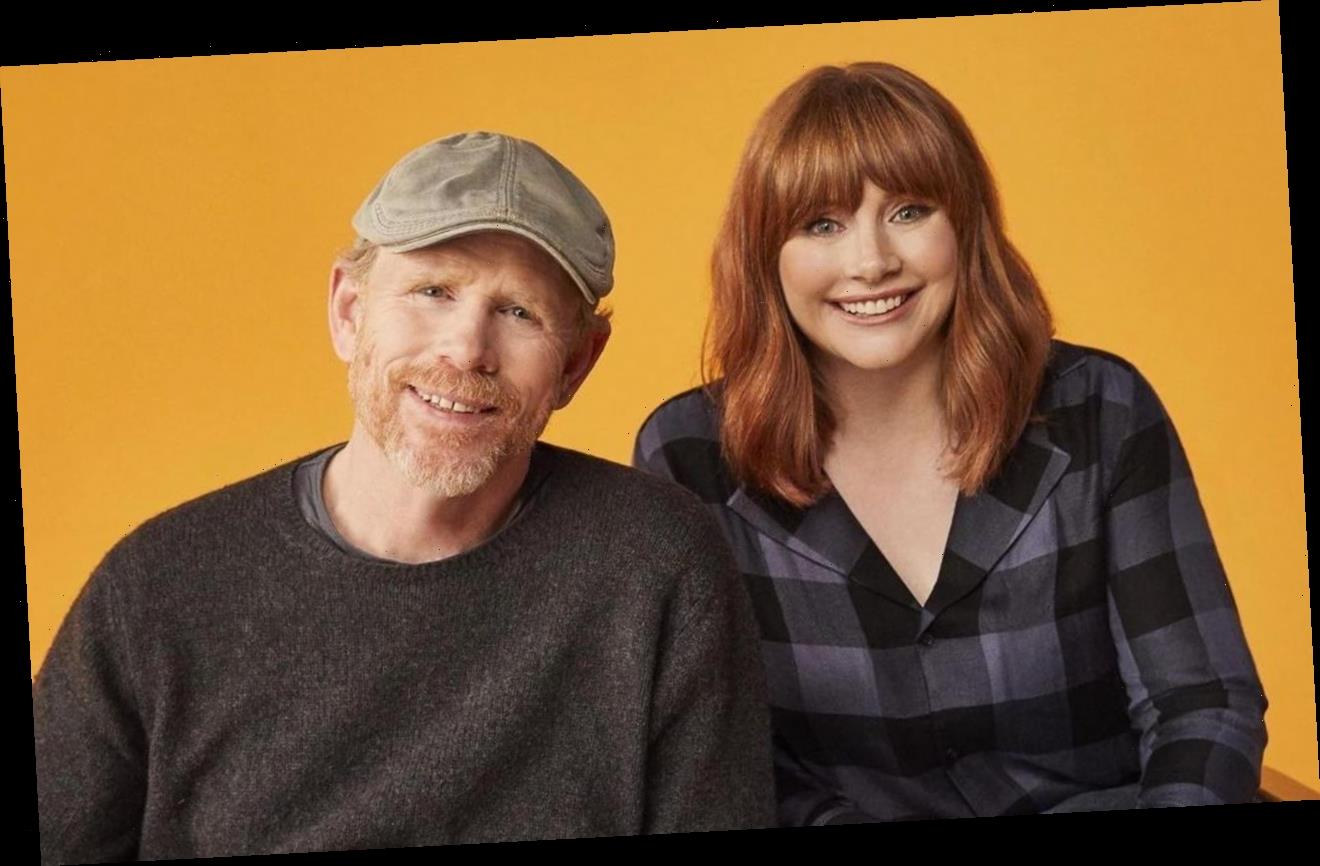 The ‘Apollo 13’ director is proud of his actress daughter as she pays homage to his classic movie in one of the new episodes of the ‘Star Wars’ spin-off series.

AceShowbiz –Ron Howard was a proud dad when he spotted his daughter Bryce Dallas Howard‘s tribute to him in “The Mandalorian“.

The “Jurassic World” star directed “The Heiress” episode of the “Star Wars” spin-off series and recreated a shot from her dad’s film “Apollo 13“.

“She asked me about one particular insert, which was some water dripping down off a panel of switches. They were trying to figure out how to do it, so she asked me what was entailed,” Howard told NME.

“I didn’t really think about it. Once in a while she’ll ask me an opinion about something and I throw out an answer.”

When he eventually saw the scene, Ron was more than chuffed, “I was really proud of that. Then it showed up on the internet and she said, ‘Dad it was very intentional if you don’t mind.’ I was as proud as I could possibly be. Great episode, too.”

Bryce was equally proud of being able to pay homage to her father. When a fan commented, “Like father, like daughter!” she replied, “Nice catch!! 100% correct.”

Before helming “The Heiress” in season 2, Bryce Dallas Howard stepped behind the lens for an episode called “Sanctuary” from season 1 that airing last year.

She discussed with her father her experience as a director on the TV series and he was surprised by the amount of creative freedom given to each director by the producers.

She said, “I really thought that I was going to just basically be like a soldier. And the reality was that both [producers] Jon [Favreau] and Dave [Filoni] wanted each of the filmmakers to very much put our stamp on everything. I was shocked, honestly. I kept telling my dad, and he was like, ‘Really?!’ “