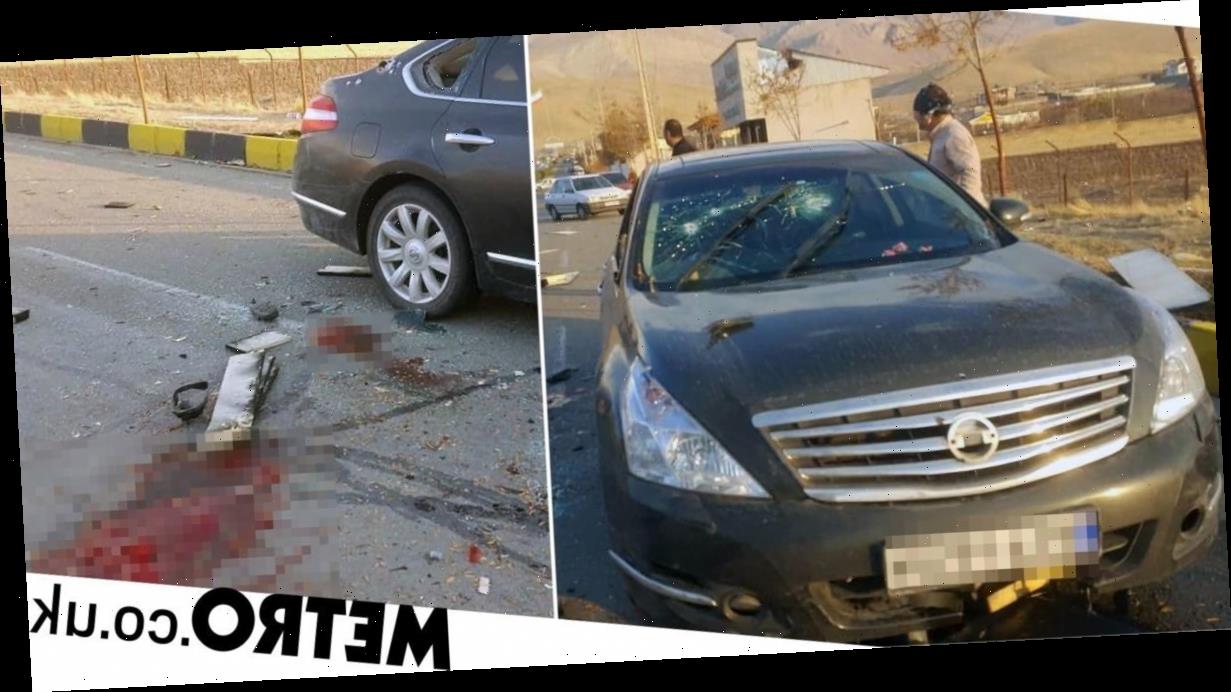 Iran has blamed Israel for the assassination of a top nuclear scientist, calling for the ‘definitive punishment’ of those responsible.

He said: ‘Our people are wiser than to fall in the trap of the Zionist regime … Iran will surely respond to the martyrdom of our scientist at the proper time.’

Mr Fakhrizadeh was injured in an ambush on his car by gunmen in Absard, near Tehran, and died later in hospital.

In a statement on his official website, Supreme Leader Ayatollah Ali Khamenei said Iran’s priority is now the ‘definitive punishment of the perpetrators and those who ordered it.’

Both leaders have said the killing will not stop Iran’s nuclear programme. The president stated: ‘The assassination of martyr Fakhrizadeh shows our enemies’ despair and the depth of their hatred … His martyrdom will not slow down our achievements.’

Foreign Minister Mohammad Javad Zarif has also blamed Israel for the attack, tweeting that the killing had ‘serious indications of Israeli role’.

He has called on the international community, and the EU in particular, to ‘end their shameful double standards and condemn this act of state terror’.

Israel has not responded to the accusations, but the country has long accused Fakhrizadeh of leading a covert nuclear weapons programme in the early 2000s.

News of Fakhrizadeh’s killing comes amid renewed concern over Iran’s production of enriched uranium, a vital component for both nuclear power and military nuclear weapons.

The former head of the US Central Intelligence Agency (CIA), John Brennan, has described the scientist’s assassination as a ‘criminal’ and ‘highly reckless act’.

Brennan tweeted his death ‘risks lethal retaliation and a new round of regional conflict’. However, he added he did not know whether the murder was authorised or carried out by a foreign government.