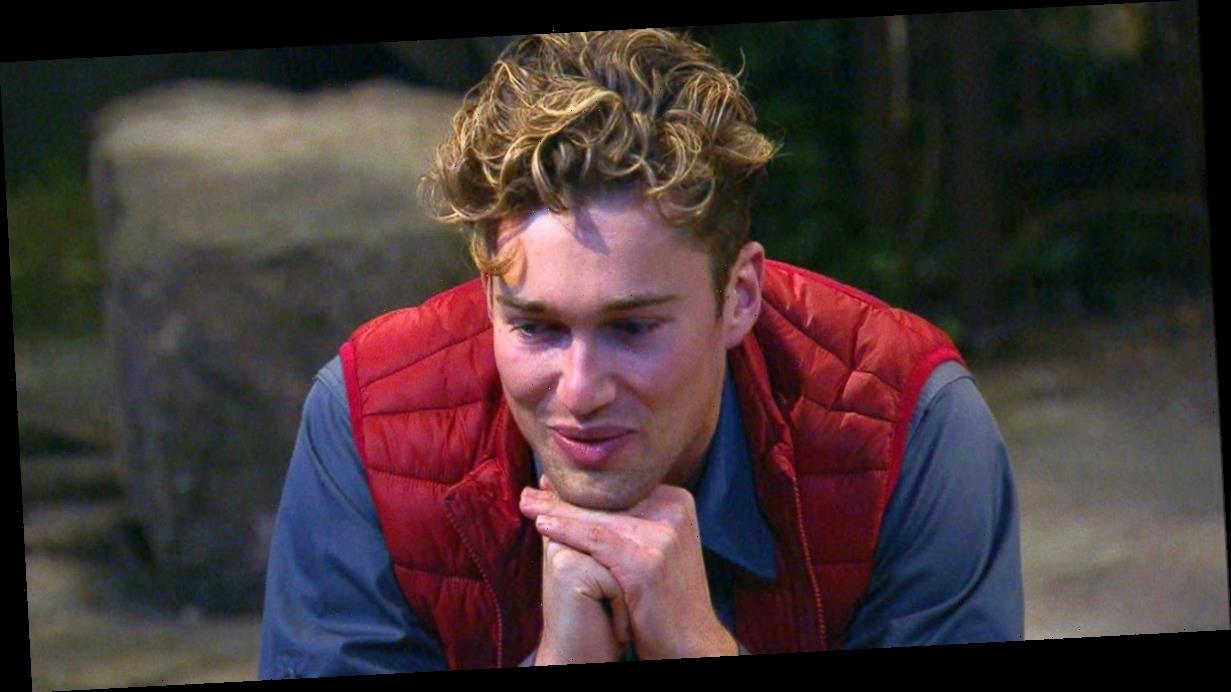 I'm A Celebrity star AJ Pritchard was told he wasn't allowed to bring his first choice of luxury item onto the show, his girlfriend Abbie Quinnen has said.

The 2020 campmates recently showed off their personal items around the campfire, including Vernon Kay choosing a cashmere blanket, Giovanna Fletcher choosing three plays of Reach by S Club 7, and Jordan North getting his Burnley football scarf.

Former Strictly Come Dancing professional AJ was given a tub of curl cream to keep his locks maintained, but it wasn't actually his first choice of item.

His girlfriend Abbie told Metro.co.uk that the celeb campmates were told to rank three things they wanted as their luxury item before heading into the show.

AJ was denied his first choice, and had to settle for the hair product instead.

Abbie told the publication: "They have to choose three and they put it in order of what they want.

"AJ’s first option was a pillow with him and me on it. I’ve got it here actually.

"The curl cream was second, but unfortunately, they went for the curl cream as they didn’t want the pillow in there.

"The third option was moisturiser. He is very vain, I’m not going to lie. He loves his moisturiser and he does love his curl cream."

AJ and former EastEnders star Shane Richie were the two chosen to complete the food trials last night after viewers noticed tension between them.

The dancer looked fuming when Shane chucked his dinner tin on the pile when AJ was washing up, leading to another small clash between the pair.

The pair had also fallen out earlier in the week after AJ tried to remind Shane to do the washing up, which had been his designated role in camp.

Shane snapped at AJ as he told him that he needed hot water, saying: "I left them to soak last night, all ready to be cleaned but I need hot water."

However, despite not being best pals on the show, the pair managed to get along for the task, which saw them collect 11 stars together, meaning 11 meals for camp.

I'm A Celeb continues on Sunday at 9pm on ITV.