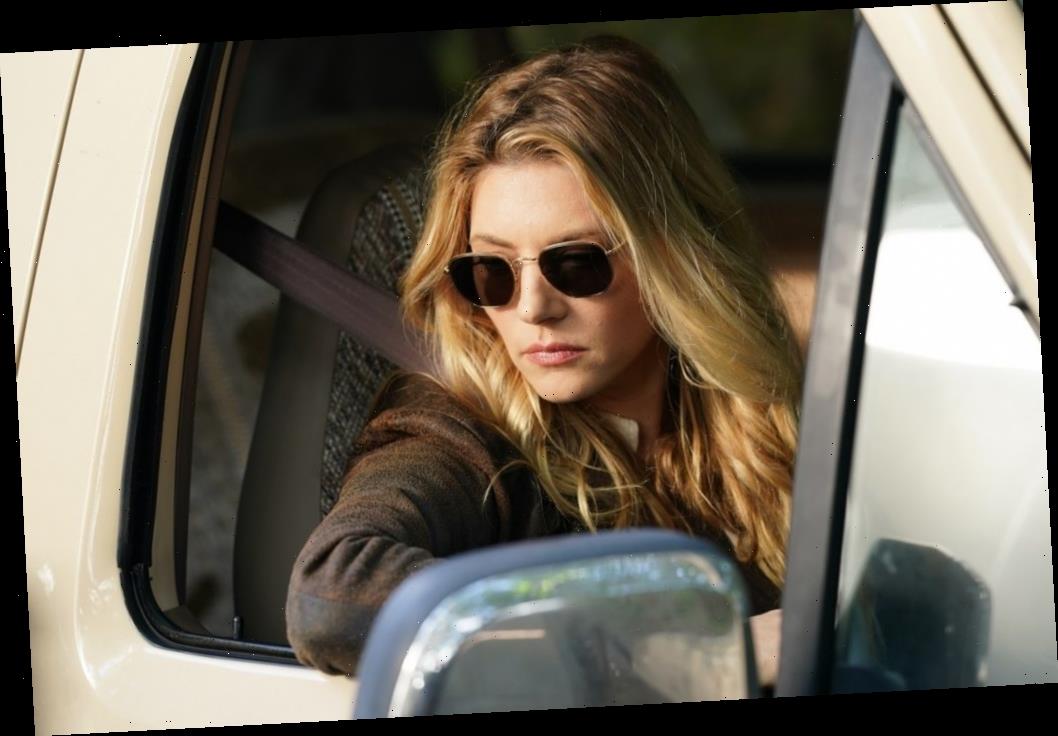 ABC’s highly anticipated series Big Sky is in full swing, and things are taking a turn for the worst right away. We’re only two episodes in, and a lot has already happened. What can you expect from episode 3? We have all the details below.

What happened so far?

It turns out Cody and his partner, Cassie Dewell (Kylie Bunbury), have been seeing each other, although Cody is still married to Jenny. It leads to some punches being thrown in the premiere episode.

Cody hits the streets for leads and Jenny and Cassie work in the office. Cody teams up with a state trooper named Rick Legarski (John Carroll Lynch), but it leads to Cody’s death when he gets too close to the sex trafficking ring that Rick is involved in. Rick shoots Cody, and neither his wife or his partner know what happened to him yet.

The truck driver kidnapped Jerrie (Jesse James Keitel) before kidnapping the sisters, and they all try to plot their escape, but it’s no use so far.

Rick actually “hand-picked” Ronald, the truck driver, for his “good judgement.” He also adds that they “take girls who won’t be missed.” The state trooper and truck driver are working together in what appears to be a sex trafficking ring.

Cassie meets Rick, and is immediately suspicious of him, and she even talks to his ex-wife about him. Jenny works her own leads, and learns about Jerry’s disappearance, who happens to be in sex work. She goes searching for Jerry’s whereabouts in hopes it will also lead to the missing girls as well.

Here’s what to expect from season 1, episode 3

Episode 3 is called The Big Rick, which will air on December 1, on ABC at 10 p.m. E.S.T. There will be more conflict between Cassie and Legarski, which isn’t surprising considering how suspicious Cassie already is of him. Fans are also going to see one of the girls, Grace, manage to escape, but it’s unclear where her journey leads.

Here’s the synopsis: “Still on the search for the missing girls, Cassie grows more suspicious of Legarski after a threatening conversation between the two. Meanwhile, Grace manages to make headway on the girls’ quest for freedom. Merilee pleads with Legarski to open up emotionally before it’s too late, and Helen finally confronts Ronald about his increasingly strange behavior.”

In the new trailer for the upcoming episode, we see Danielle, Grace, and Jerry continuing their quest for freedom from their captor. They’re being held underground in some type of trailer attachment. Jerry mentions that they can push with their feet on the wall, and Grace says she can then “squeeze through and get out.” In the next scene, we see Grace manage to get out of the trailer and escape. She also appears to use a shovel to break off the chain attached to her foot.

Meanwhile, Jenny and Cassie continue on their search for the girls and Cody. “I’m headed to the church,” Jenny says to Cassie, presumably the church that Cody was going to go to before his untimely demise and murder. He wanted to check out the attendee list of long-haul truckers, and it appears his wife is on the same lead.

As she walks toward the church, people are staring at her. “I’m not looking for a fight,” Jenny tells someone at the church. “Just two missing girls and my husband.”

Cassie apparently will be seeing state trooper Rick again, as he says to her, “You talked to my ex-wife, asked about me.” This can’t lead anywhere good.

Later, Cassie and Jenny talk on the phone, and Jenny asks if she obtained anything from Legarski. “He’s an obstacle,” she tells her.

In another moment, Jenny says she’s “done messing around.” We also see Grace running by a body of water out in the wilderness, and Legarski gears up to do something. Will he go looking for Grace?