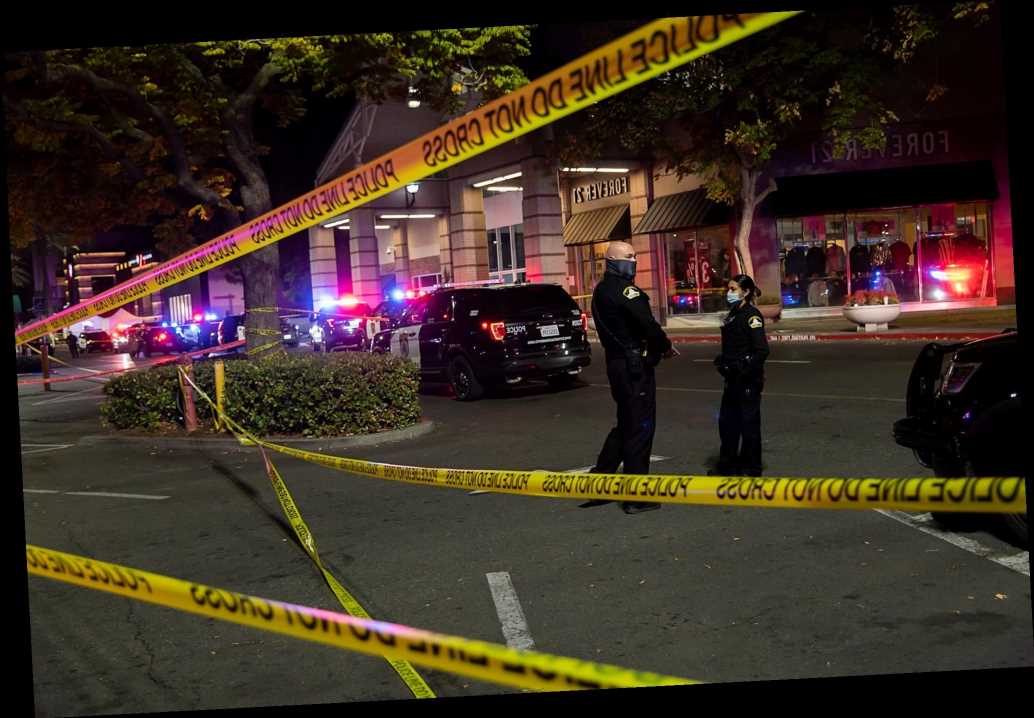 Two teenagers have died after a shooting at a mall in Sacramento, California.

Sacramento Police responded to a report of shots fired just after 6 p.m. local time on Friday, according to a release from the city's police department. Upon arrival, authorities found two victims who sustained injuries, a 17-year-old male and a 19-year-old male.

The Sacramento County Coroner's Office will publicly identify the two men after their next of kin are notified, the release said.

The motive for the shooting remains unknown and police have a limited suspect description of a man in his 20s.

“Based on the preliminary investigation detectives believe this shooting is an isolated incident and not the result of an active shooter,” police said in the release.

On Friday evening, Sacramento Police spokesman Karl Chan told reporters the department is hoping to rely on the mall’s surveillance footage to locate the suspect, and urged anyone with more information to contact police.

“We do know that the mall does have a pretty robust surveillance footage so that's going to be something that our homicide detectives are going to be definitely looking at,” he said, according to CNN. “We … are doing everything that we can to identify the suspect or suspects who are involved in this incident and make an arrest in this.”

Sacramento Mayor Darrell Steinberg also spoke out about the shooting in a Friday tweet.

“We are awaiting more details on tonight’s incident from @SacPolice,” he wrote. “We are deeply concerned by the increase in gun violence in Sacramento and other cities during the pandemic, and have supported increasing our efforts to reach young people at risk. A gun is never the answer.”