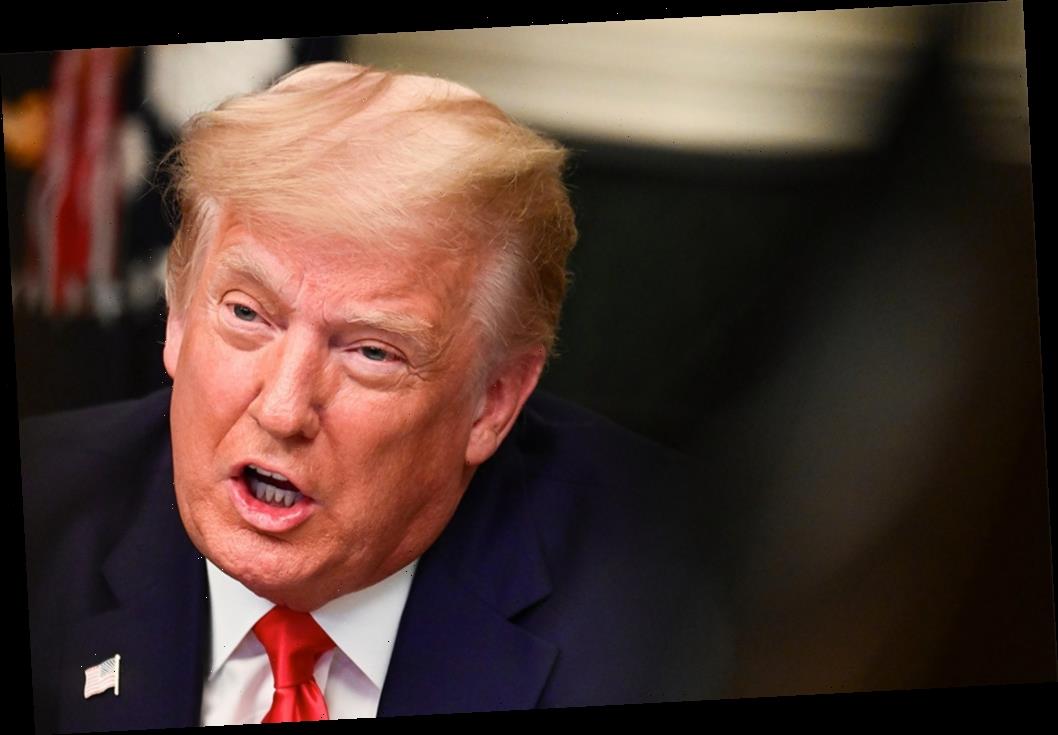 President Trump offered his appreciation to military members stationed abroad during his annual Thanksgiving salute to the troops via video teleconference Thursday evening.

“As president I want to extend my profound thanks to each and every one of you for your devoted service to our nation. Our nation is doing very well. It’s the highest honor of my life to serve as your commander in chief,” Trump told the group of service members.

The Army, Navy, Marine Corps, Air Force, Space Force and Coast Guard each had a unit represented on the call.

Throughout the nearly 40-minute call, the commander in chief touted his administration’s increases in military spending and the quality of the equipment that was being used.

“We went for top of the line,” Trump remarked to a Coast Guard official while noting that under his watch, their equipment had significantly improved.

At another point, he thanked the troops for their service and praised them for carrying out the US policy of “peace through strength.”

Trump went on to say that the world was headed toward recovery from the novel virus, specifically because delivery of a coronavirus vaccine would begin next week.

“We are rounding the curve. The vaccines are being delivered — literally it will start next week and the week after, and it will hit the frontline workers and seniors and doctors, nurses, a lot of people. And we’re going very quickly,” Trump remarked, going on to call the speed at which a vaccine was produced a “medical miracle.”