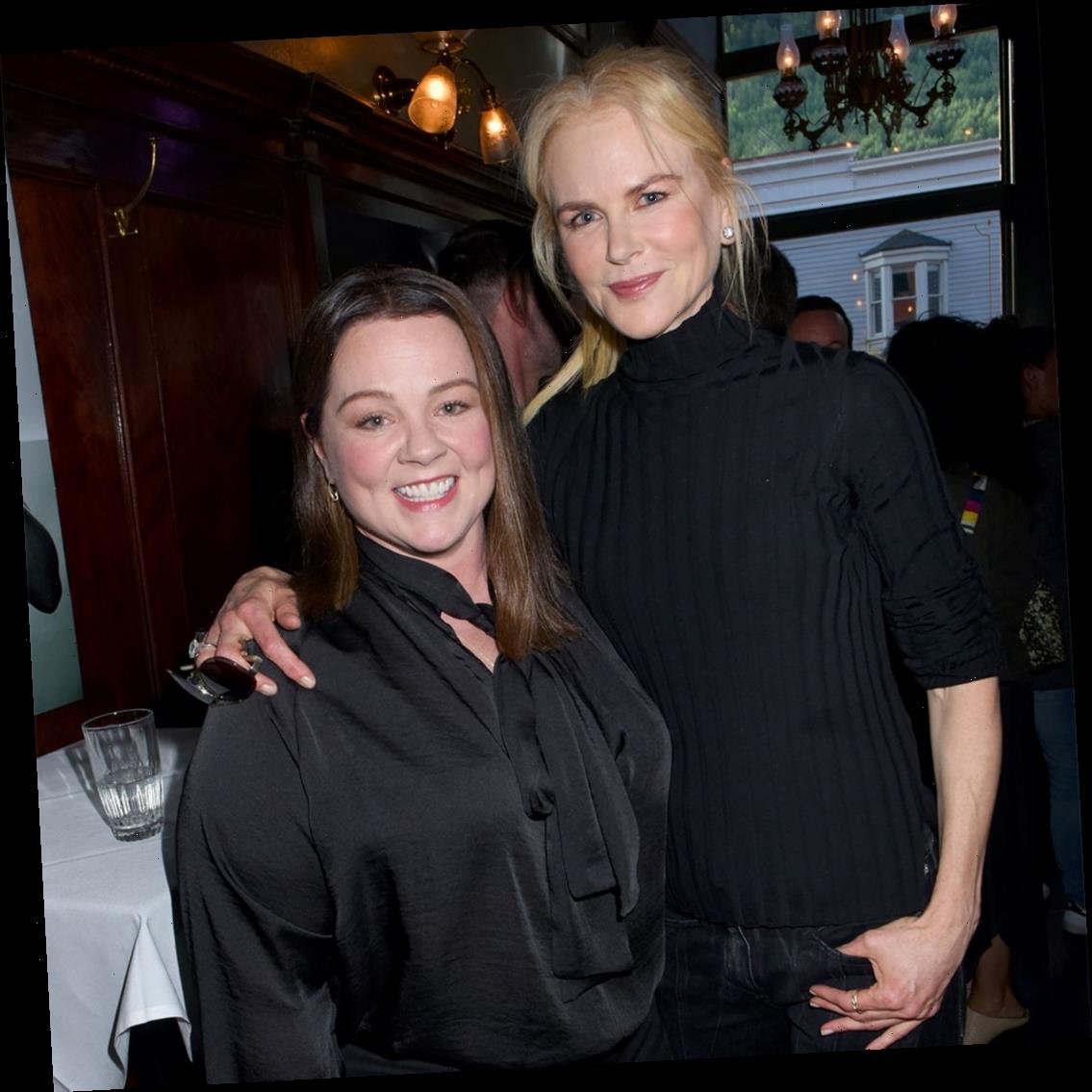 Melissa McCarthy has revealed that Nicole Kidman is not just a wonderful actress, she's an amazing oddball.

The Superintelligence star appeared on Wednesday night’s The Tonight Show starring Jimmy Fallon while promoting her new movie when she touched on what it was like working with Kidman on their upcoming miniseries Nine Perfect Strangers.

"I’ve met Nicole but I’ve not worked with her. There’s something so regal about her," McCarthy, 50, told host Jimmy Fallon virtually. "You expect her to be, 'Hello, I’m Nicole Kidman.'"

Instead, McCarthy was pleasantly surprised to find the Oscar winner, 53, was much more down to earth.

"Then you really get to know her and you’re like, 'She’s weird!'" McCarthy said, smiling. "She’s a wonderful weirdo."

The two actresses are working on an adaptation of Liane Moriarty's 2018 novel Nine Perfect Strangers, which follows nine Australians from different walks of life as they attend a 10-day retreat.

"It's such a good group, and everyone's so weird," McCarthy told Fallon. She also revealed she was in awe of Shannon, 46.

"I literally hunker down and sometimes they’re like, ‘Melissa, it’s your line.' And I go, 'Oh I’m sorry I was just watching Shannon,'" she said. "He’s one of the most fascinating people I’ve ever met. And funniest."

In January 2019, McCarthy described Kidman as "a smart, non-bulls— puppy."

"She isn't going to mince words, isn't going to try to play the game," the Bridesmaids star said. "She's got a hell of a picker. She picks [movies] that are really interesting and she's not concerned about how they may be seen."