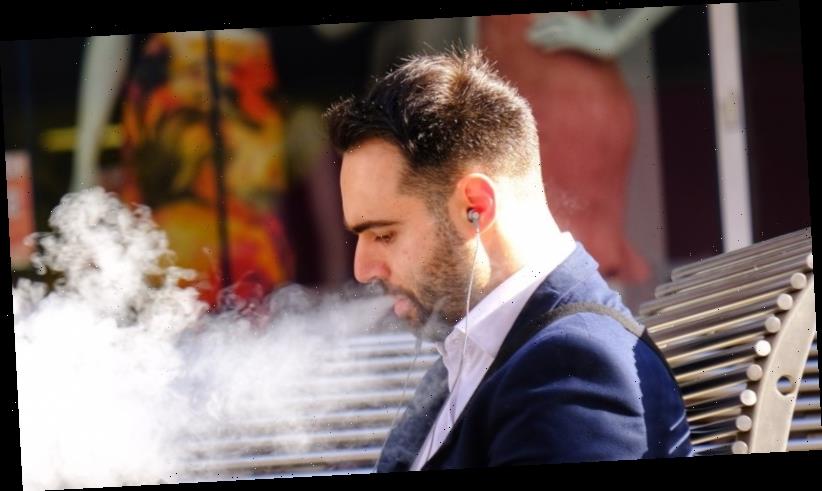 Smoking and vaping could soon be banned "in the majority of public spaces" in Melbourne's CBD under a council proposal.

The City of Melbourne released their "Towards Smoke-free" draft policy on Thursday, detailing the planned expansion of existing no-smoking areas throughout the CBD by 2025. 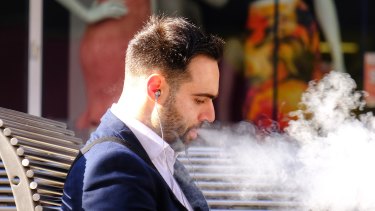 The aim of this policy is to create a smoke-free city where smoking is "de-normalised", people are protected from the harms of passive smoke and supportive environments are created to assist those who are trying to quit smoking or who have recently quit, the draft paper says.

"The City of Melbourne will become a smoke-free city by 2025 with smoking restricted in the majority of public spaces and events," the proposal reads.

"Our aim is to expand smoke-free areas over a period of five years so that smoking will eventually be banned in the majority of public spaces in the central city, as well as in City of Melbourne run and permitted events."

Consultation on the proposal to ban smoking in Bourke Street Mall in 2019 showed that 83 per cent of individuals and 83 per cent of businesses supported the move.

Over the past seven years, City of Melbourne has created 12 smoke-free areas as the result of a council resolution made after a no-smoking area was trialled in The Causeway in 2013.

"This includes City Square which was endorsed as smoke-free in 2015, however is currently under construction as part of the Metro Tunnel project," the draft paper says.

The council said it was going to set about expanding existing smoke-free areas, banning and monitoring the sale of tobacco products to minors, and establish new no-smoking areas over the coming five years.

Director of Quit Victoria, Sarah White, welcomed the push, but said the smoking rate in the CBD was already quite low.

"The daily smoking rate in Victoria is about 11.6 per cent but probably in metro Melbourne it’s lower than that because we know there’s more smoking in rural and regional areas," Ms White told radio station 3AW.

"Ninety per cent of people don’t smoke and we hear loud and clear from people all the time, they really hate breathing in cigarette smoke," she said.

Ms White said she believes a total smoking ban in public spaces would be welcomed by most people.

The most recent data shows that a total of 20,933 deaths were caused by tobacco smoking and second-hand smoke in a single year in Australia.

While only 9.1 per cent of City of Melbourne residents report that they smoke (combined daily and current smokers), 16.7 per cent of Victorians report they do.

Catch all the day’s headlines

At the end of each day, we’ll send you the most important breaking news headlines, evening entertainment ideas and a long read to enjoy.  Sign up here.