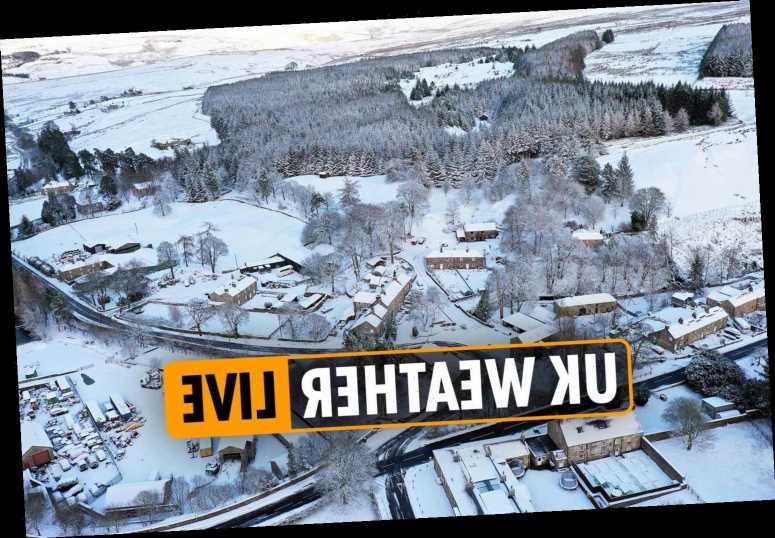 HEAVY rain will batter some parts of Britain today before cold air moves in from the Arctic causing temperatures to plummet.

The Arctic blast is likely to bring freezing fog and dense frost across much of the UK in the coming days.

There is now a 45 per cent chance of a White Christmas in Scotland, according to forecaster NetWeather.

Edinburgh and Newcastle are the most likely cities to see snowfall on Christmas Day if the bookies are to be believed.