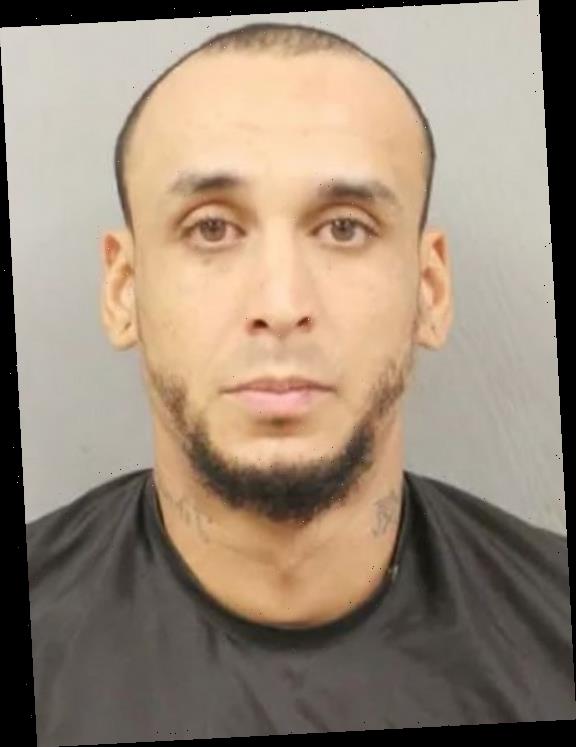 A South Carolina man pleaded guilty Tuesday to sharing bomb-making information with another man in support of the Islamic State terror group.

Kristopher Sean Matthews, 34, who goes by Ali Jibreel, entered his plea in San Antonio, Texas, to a charge of conspiracy to provide material support to a designated foreign terrorist organization.

He admitted to federal prosecutors that he conspired with 22-year-old Jaylyn Christopher Molina, of Cost, Texas, the Justice Department said. Molina goes by Abdur Rahim. 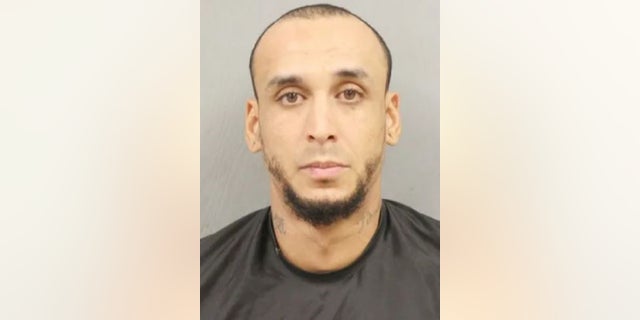 Since 2019, Matthews has shared bomb-making information with Molina with the intent of committing attacks in the United States and abroad on behalf of ISIS, federal prosecutors said. The pair discussed conducting terrorist attacks and the promotion of radical Islamic ideology in internet chatrooms, authorities said.

According to court documents obtained by WACH-TV, Matthews advised on attack plots and shooting up sites like the White House, Trump Tower in New York and the New York Stock Exchange. He allegedly discouraged targeting shopping malls "where innocent children are."

Matthews faces up to 20 years in prison. His next court date is March 4.