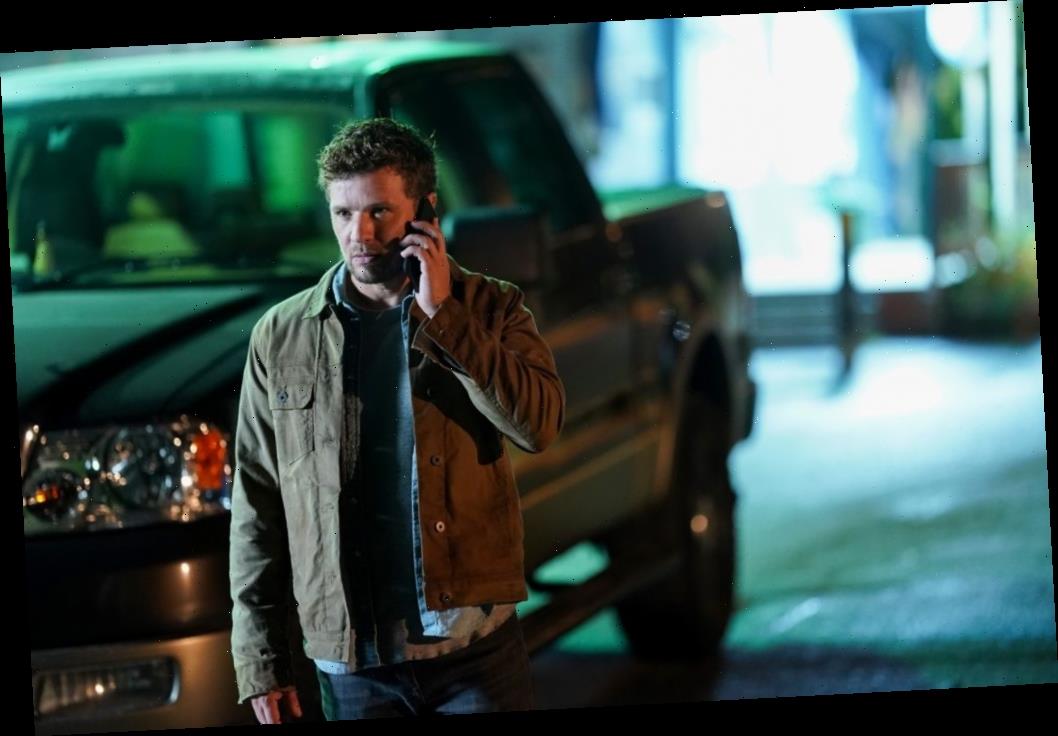 ABC’s new TV show, Big Sky, premiered last week with star Ryan Phillippe. However, instead of promoting his latest return to the small-screen, the actor said he “went dark for a little while.” Here’s why he had to apologize to his fans and take a break from social media.

The new drama on ABC, Big Sky, hooked fans with two months of premieres featuring Ryan Philippe playing private detective Cody Hoyt. When the premiere finally arrived, fans were intrigued by the creepy trucker, Ronald Pergman (Brian Geraghty). The long-haul trucker is involved in the kidnapping of three women in the first episode.

Danielle Sullivan (Natalie Alyn Lind) is Cody’s son’s girlfriend, so the detective contacts Rick Legarski (John Carroll Lynch), a state patrolman. The trooper informs Cody that many other young women have disappeared along the same stretch of highway.

When Cody and Rick meet up to begin investigating Danielle and her sister’s disappearance, Cody offers the idea that the kidnapper is a trucker who may be involved in human trafficking. In the last few minutes of the episode, Rick shoots Cody in the head.

After the series premiere of Big Sky, Phillippe participated in a phone interview with Entertainment Weekly to talk about that episode’s ending. The Cruel Intentions star was extremely apologetic toward his fans, who didn’t see the twist coming.

“I’m sorry to my fans,” Phillippe says. “[With the] social media notifications [I’m likely to get], I’m gonna super promote the show, but then I might go dark for a little while. [Laughs] I hope they continue to watch and love the show because I will be.”

The actor knows that his fans are going to be heartbroken to see him leave the series. So, he took a break for several days following the season premiere.

If there is any solace for fans, Phillippe does tease flashes of his character will return throughout the season.

“It’s not as if I vanish completely and totally from the series,” Phillippe adds for distraught fans. “There’s the ghost of Cody or flashbacks, that type of thing. You still get a sense of him. But I’m equally excited to see the reaction, and fearful of what my poor little fans are going to be [feeling] when here they’re all gearing up for a full season of me back on television.”

Phillippe also has plenty of other things on the way for his fans.

“What I keep trying to thread into some of my conversations is I do have a lot of stuff coming out this year,” Phillippe explains. “My hope is that they’ll continue watching this one because the scripts are riveting, each episode ends in a cliffhanger. There are so many twists that you don’t see coming, and that’s a good show.”

Fans can expect to see Phillippe in the upcoming comedy film Lady of the Manor, but no release date was announced.