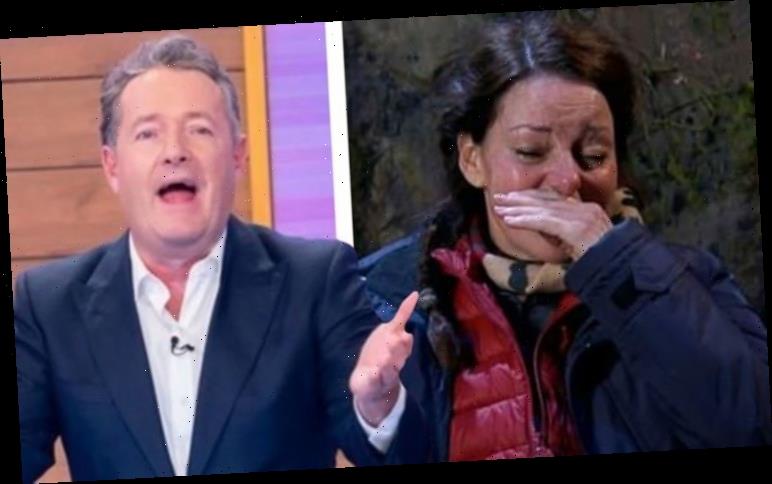 Like many of us in the UK, Piers Morgan, 55, has been watching the highly-anticipated 2020 series of I’m A Celebrity, but he wasn’t onboard with some of the reactions from the campers last night. Actress Ruthie Henshall fought back tears as she battled with her first “low” day in the camp, and while she received support from her fellow celebs staying in the ruins of Gwrych Castle, there was no sympathy from Peirs.

In what appears to be a bit of a indirect dig, he took to Twitter to mock what he likened to as a sob-story to avoid the first elimination.

“I could never do #ImACeleb – because I wouldn’t be able to stop laughing when my camp-mates turned on the crowd-pleasing ‘PLEASE DON’T VOTE ME OFF!’ waterworks,” he wrote.

Disregarding the blatant swipe, fans rushed to the comments section to share their thoughts on the Good Morning Britain star being subjected to all the ITV show has to throw at him.

“You couldn’t survive without the fine wine and gourmet food!” one joked. 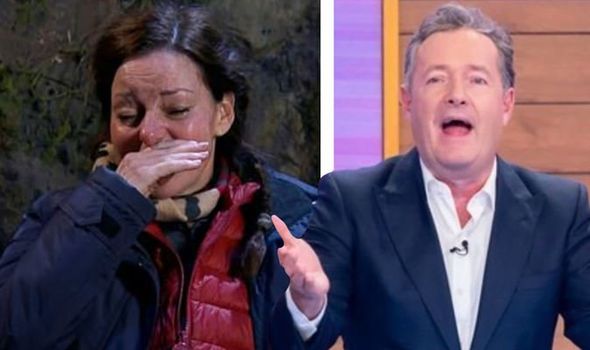 “Plus you know you’d be voted to do literally every trial.”

Another giggled: “You’d frighten all the castle critters anyway by threatening to invite them onto GMB,” referring to the 200+ day government boycott.

A fourth predicted: “You might have to reconsider that once your TV career fades. You’ll be there one day!” 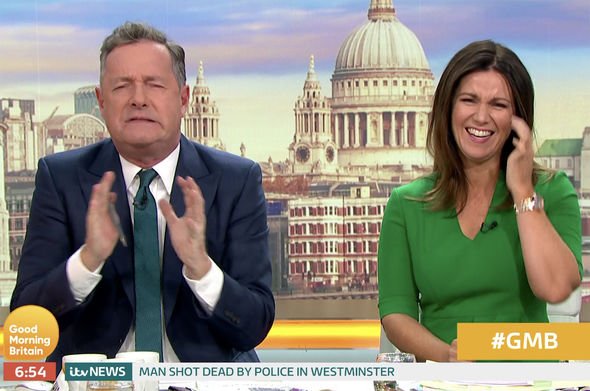 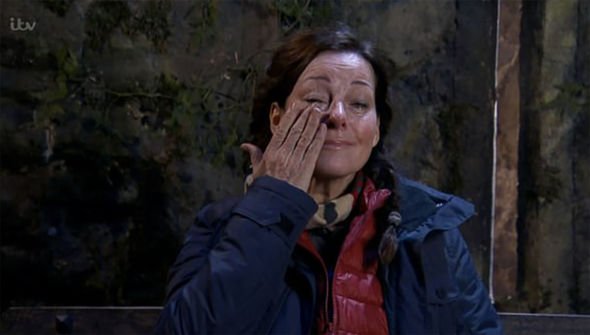 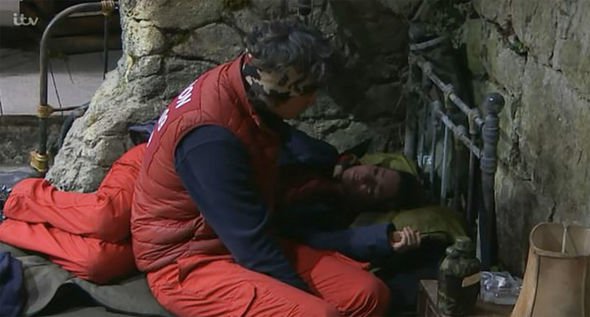 His tweet comes after the 53-year-old West End star was comforted by her campmates as she quietly wept in her bed.

Vernon Kay reassured her that everyone has “had a dip” so far, and the performer tearfully confessed: “I didn’t think I’d be switching to the ‘happy place’ as often as I am.”

“And nobody sees me like that, they see me as a very strong, tough woman.

“You have an idea of you will be in here, I’ll be the mother, I’ll be the entertainer, I’ll be this, that and the other, but you’re not the strong woman that you thought you were.”

Victoria Derbyshire also took time to console her place, offering her some kind words of encouragement.

She said: “You are absolutely allowed to feel vulnerable, no one is strong all of the time, no one.

“No one is happy all of the time, none of these things are a permanent state, it’s good to let it out, let it go, get it out of your system.”

So it seems Piers still doesn’t have a hankering for taking on I’m A Celeb, much to the disappointment of fans across the nation.

He has been asked before to join the jungle series but only if they meet his demands: “£5 million and I’ll come and munch kangaroo testicles. Not a penny less.”

But, can viewers really see the man who likes his luxuries eating dung?

I’m A Celebrity continues everyday at 9pm and GMB airs weekdays at 6am on ITV.