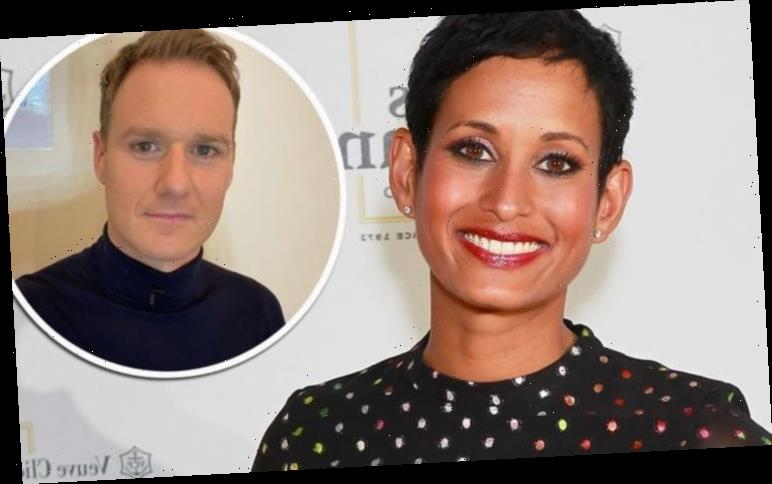 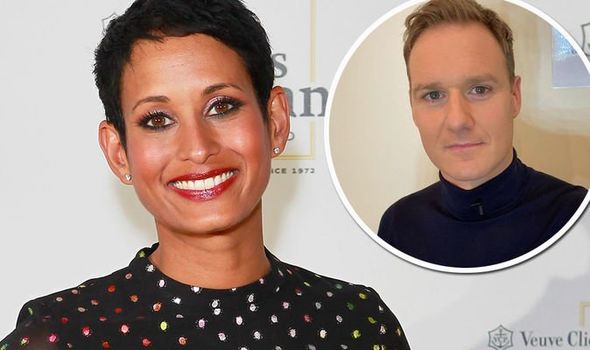 BBC Breakfast host Naga Munchetty took to Twitter to comment on a picture of her co-star Dan Walker, which he shared in reference to an earlier conversation they’d had. The father-of-three shared a snap from a past Christmas after talking about an adorable memory on TV this morning.

The 43-year-old recalled how his then three-year-old son Joe asked to wear matching clothes.

Alongside a snap of the father and son duo, he wrote: “I was talking to @TVNaga01 on #BBCBreakfast today about the Christmas when our son – who was 3 at the time – asked for one of his presents to be for us to wear the same clothes.”

The pair could be seen in festive red jumpers and green trousers in their family home. 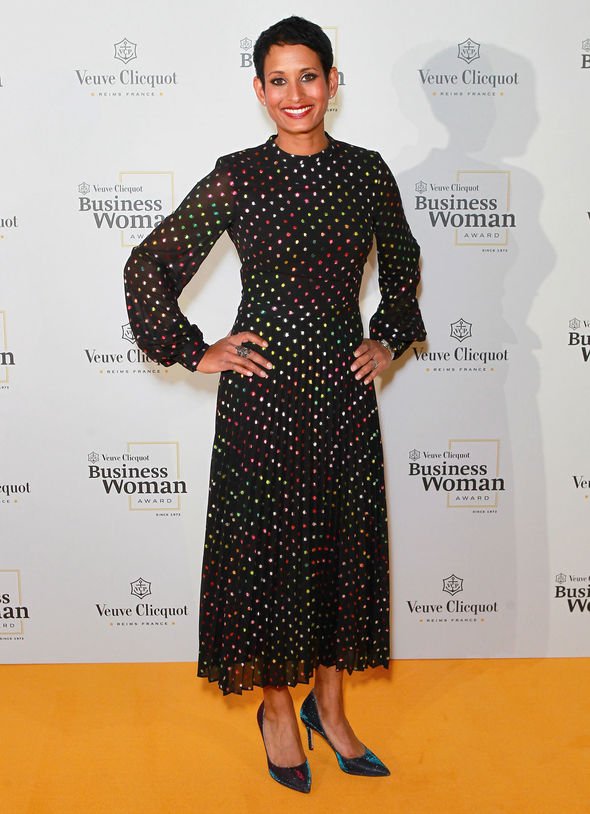 Naga re-shared Dan’s picture with her own followers and joked that he would be wearing the same outfit as her on next week’s show.

“Next week on @BBCBreakfast – @mrdanwalker is going to wear the same dress as me…” she wrote in view of her 231,100 fans, followed by several laughing emojis.

“I bet @mrdanwalker will also wear a clean white shirt under that dress,” a Twitter follower remarked, commenting on Dan’s love of smart shirts. 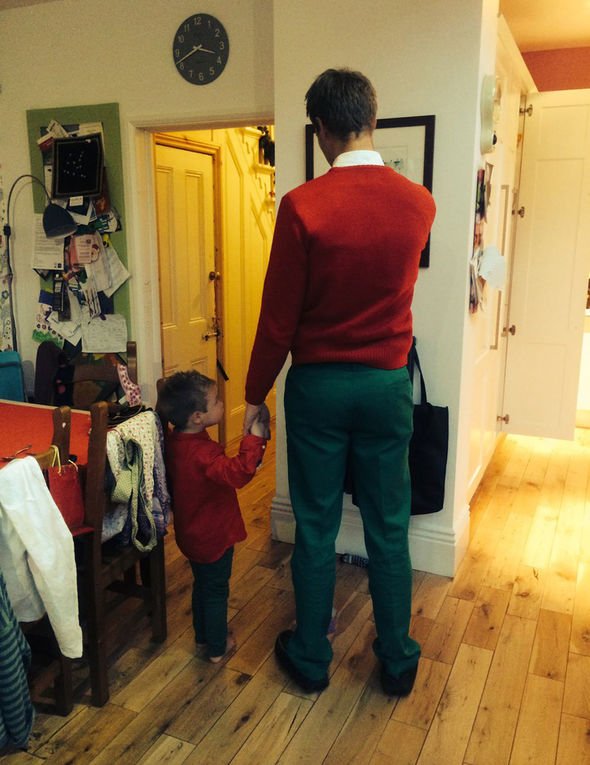 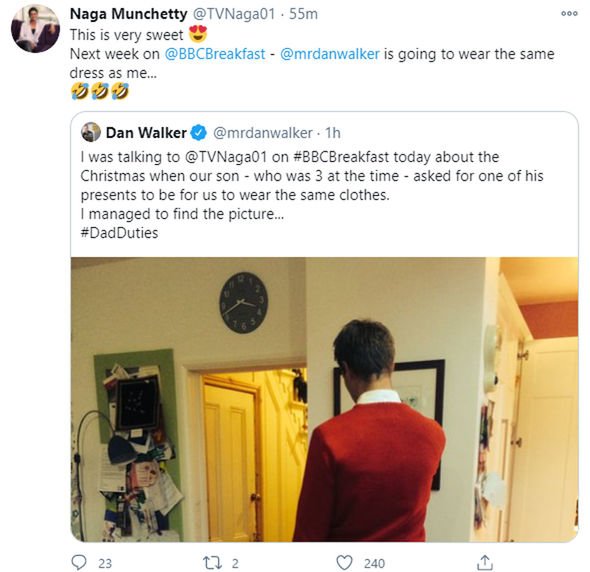 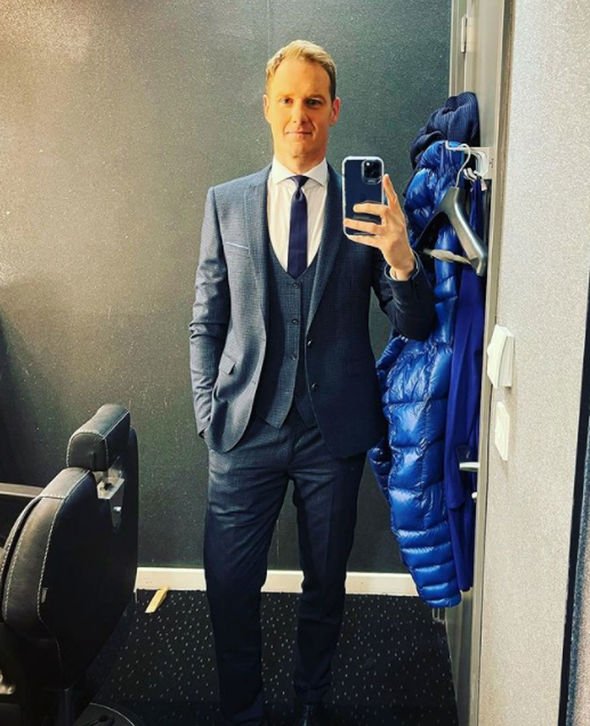 Some of Dan’s followers shared their thoughts and some equally sweet stories alongside his picture.

“Oh how sweet, and how smart you both look too,” one social media user remarked.

“Its the little things that matter #christmasmemories. How lovely so special!” another added, sharing the sentiment.

“My son asked if he could pick my clothes one day, for part of his birthday present. I ended up walking around a National Trust in a sequin disco jacket,” one parent replied.