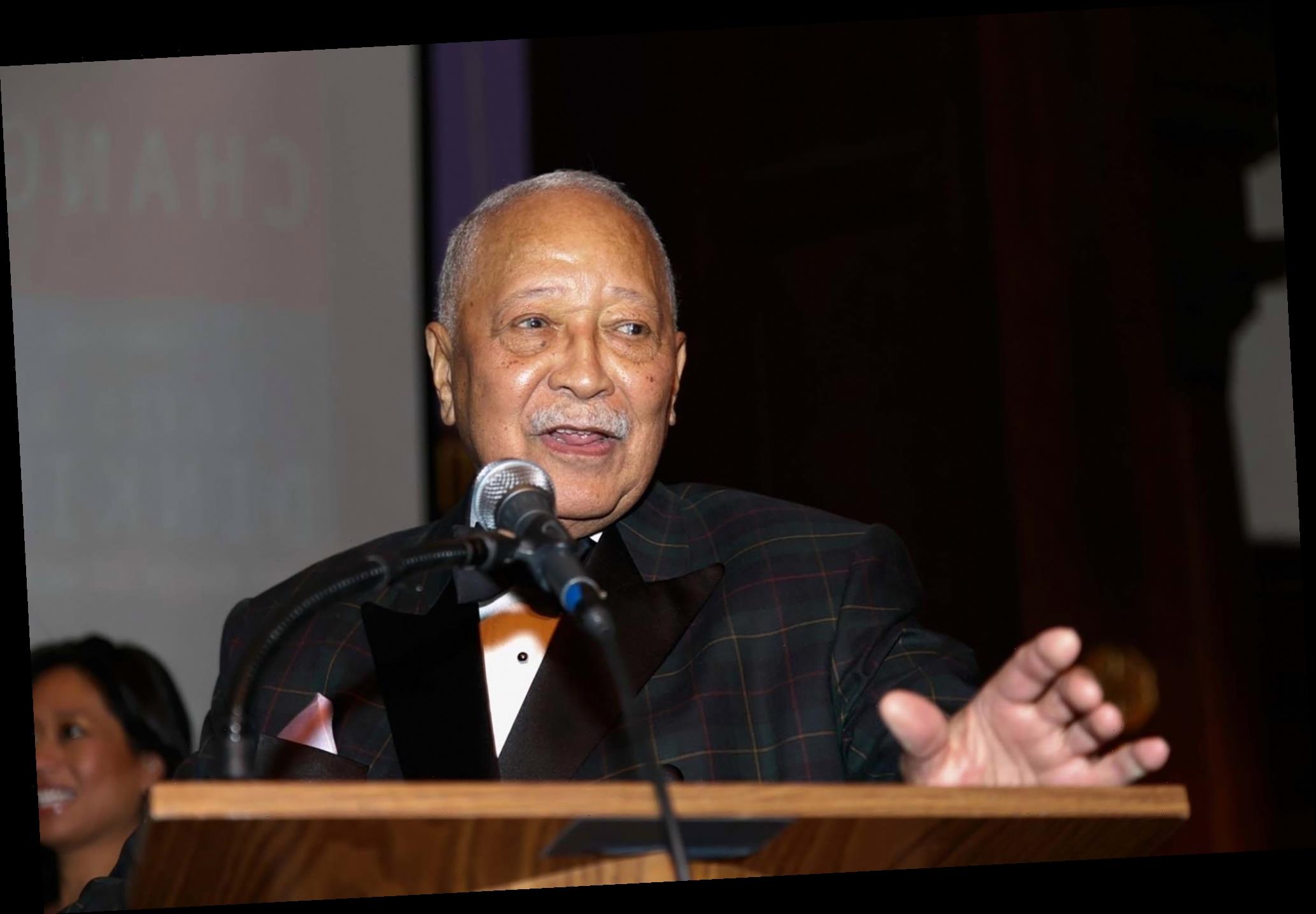 The honorable David Dinkins, who served as the 106th mayor of New York City from 1990 to 1993, died Monday night. We certainly had our differences with the mayor, but we mourn his passing.

Dinkins was elected Gotham’s first black mayor in 1989, in an era of racial tumult and rising crime, then lost his rematch with Rudy Giuliani in 1993.

Former Gov. David Paterson, who later became the state’s first African American chief executive, told The Post, “He showed that a black candidate can win biracial support in a citywide race.” Dinkins often referred to his coalition as a “gorgeous mosaic.”

But it was the crime issue that did him in: “Dave, Do Something” was one Post cover in that era, and the public discontent proved enough to elect Giuliani and allow for historic policing reforms that transformed the city.

But it helped that Dinkins had, in the end, done something — signing on to the Safe Streets, Safe City initiative pushed by then-Speaker Peter Vallone Sr. that began to enlarge the ranks of the NYPD. Dinkins also replaced Police Commissioner Lee Brown with NYPD veteran Ray Kelly in 1992, and murders and other crime began to fall.

Dinkins was an outspoken opponent of apartheid in South Africa; one of his proudest moments was presenting the key to the city to newly freed Nelson Mandela in 1990.

A tennis fan, he was responsible for moving the US Open from Forest Hills to the more accessible Flushing location and brokering a 99-year lease between the city and the United States Tennis Association.

He was a Democratic district leader, Manhattan county clerk, borough president, lawyer and author. But above all, Dinkins was a dignified and well-respected gentleman.

As Gov. Cuomo noted, “We lost a political giant, a political pioneer in Mayor David Dinkins.” Cuomo also called him “principled” — a trait lacking in so many later pols.

In death, he rejoins his beloved wife, Joyce, who passed just over a month ago.

David Dinkins often said that “service is the price of admission to heaven.” Well, his ticket is marked “paid in full.”