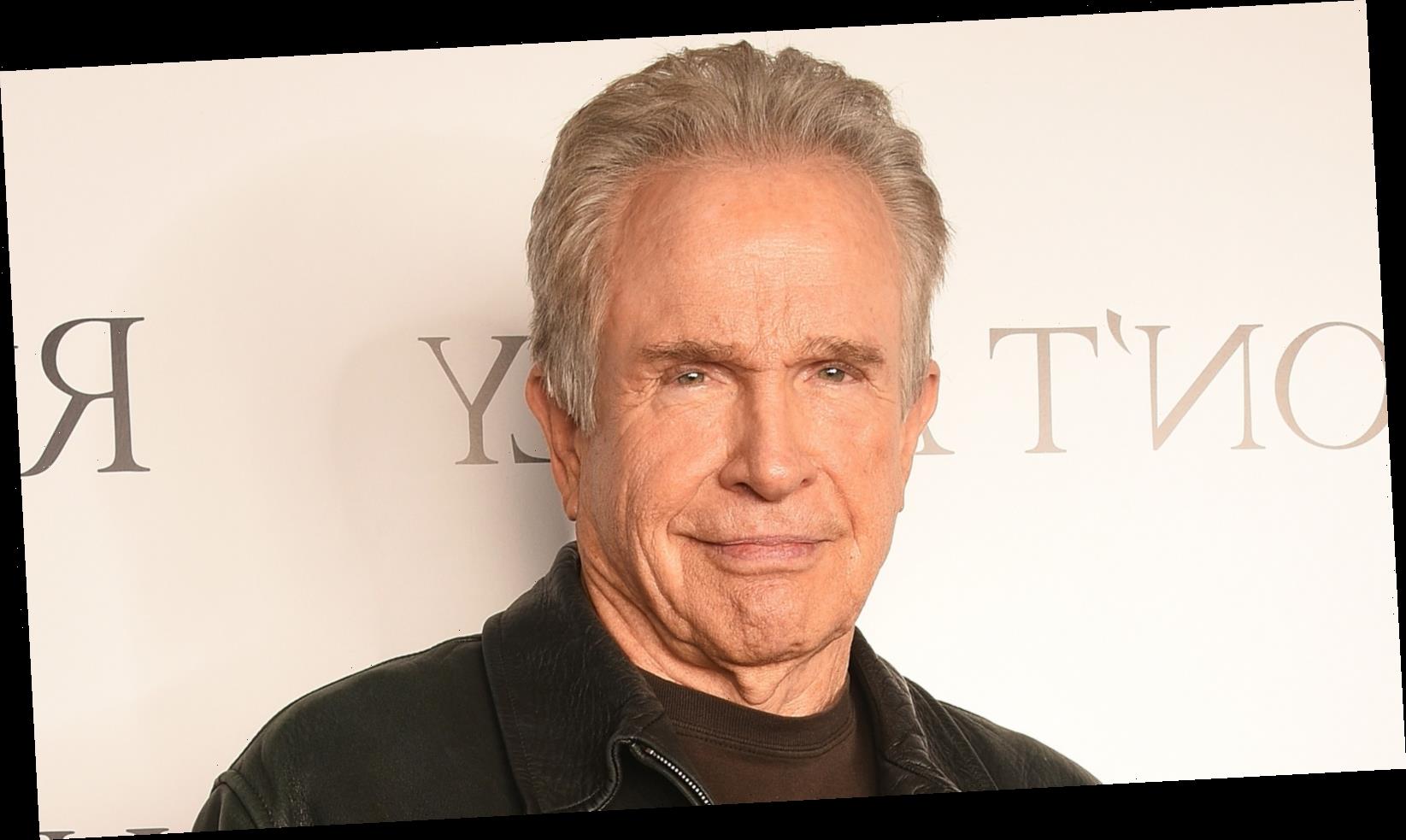 You don’t need to be a Dick Tracy to know Warren Beatty is a Hollywood legend! The suave screen actor — and younger brother to Shirley MacLaine — has been a Tinseltown icon for more than 50 years, starring in classic flicks like Bonnie and Clyde, Shampoo, Bugsy, and more. He also impressed critics when he directed 1981’s Reds, nabbing the Academy Award for Best Director. And, if that Oscars moment doesn’t ring any belsl, viewers will surely recall his 2017 on-stage fiasco, during which the veteran actor announced the wrong Best Picture winner, aka “Envelopegate.”

Beatty also “moonlights” as a loving husband. He and American Beauty star Annette Bening are a bonafide power couple with four beautiful children, and a marriage that has lasted 25 years. “I remember losing interest in the garlic chicken I was eating within 20 seconds,” Beatty told People of his first lunch date with Bening. “And the garlic chicken had been very good.”

But before he settled down away from the spotlight in his mid-50s, the star’s off-screen glory days were almost as prolific (if not more so) than his on-screen ambitions. Beatty was an infamous ladies’ man, whose dating résumé reads like, well, an IMDb page. The actor dated Madonna, Natalie Wood, Barbra Streisand, and Carly Simon, among others, per Us Weekly. And that is just the half of it. Well, according to some sources, far from half, actually. Scroll down to find out the wild rumor about Beatty’s dating past you may not have known (and may want to un-know).

So what is the rumor about Warren Beatty you might not have known? While his character Clyde Barrow famously had trouble in the bedroom in Bonnie and Clyde, apparently Beatty did not. At least according to unauthorized biographer Peter Biskind. In 2010, the author estimated that the star, who is currently 83 as of publication, bedded nearly 13,000 women during the first three decades of his career, per Us Weekly. Beatty soon shot that rumor down, employing obvious logic to defend his stance. “Think about it, sleeping with 12,775 people,” he told AARP for the magazine’s 2016 cover story. “That would mean not just that there were multiple people a day, but that there was no repetition.”

Beatty did not clarify an actual figure, but also did not deny that the number was high. “Look, I never misled anyone,” he told AARP. “And … I’m a nice guy.” The notorious bachelor also noted he stayed relatively single until his 50s. “I waited a long time to be married. When you don’t get married until you’re 54 … well, as Arthur Miller said, ‘It comes with the territory.'” Maybe it’s best if we don’t put a number on it.

Meanwhile, wife Annette Bening has apparently come to terms with Beatty’s past penchant for the ladies. “I didn’t have any preconceptions about him. He didn’t have any about me either,” she told The Mirror. “Sure he likes women. Why shouldn’t he? He makes you feel good. Well, he made me feel good.”