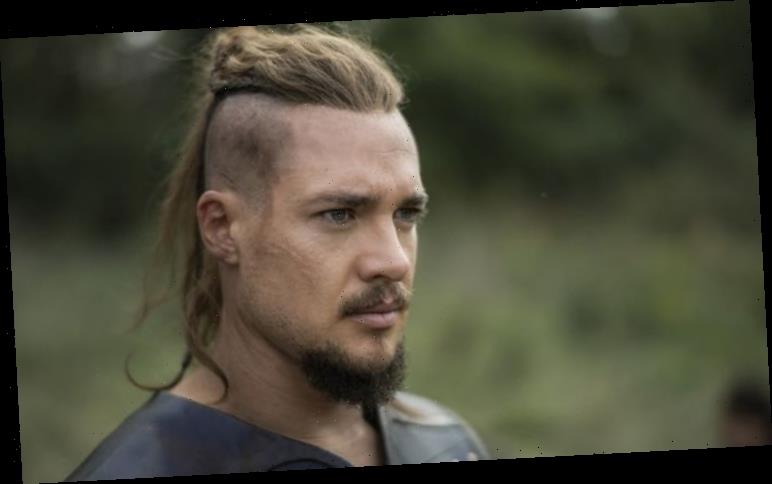 The Last Kingdom has been renewed for a fifth season on Netflix and fans have continued to praise Alexander Dreymon for his portrayal of the main character, Uhtred. The series is based on The Saxon Stories by Bernard Cornwell, and Cornwell even dedicated his final book to Treymon as an act of gratitude. But Dreymon was not the only cast member to have tried out for the lead role.

The Last Kingdom has been airing since 2015 and the series has gained a huge following across the four seasons on Netflix.

The series is based on real historical figures and viewers have enjoyed witnessing the unification of England through the eyes of Uhtred and the Saxons he supports.

German actor Dreymon, 37, has received plenty of praise for his take on the role of the Dane Slayer, and Cornwell himself said he was the best man for the job.

However one of Dreymon’s co-starts had also auditioned for the role in 2014, yet he felt the rejection was a blessing in disguise.

Christian Hillborg, who plays the Dane Erik in the series, admitted he had originally tried out for the role of Uhtred. 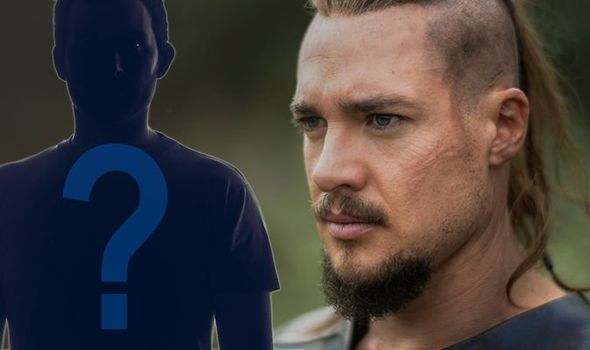 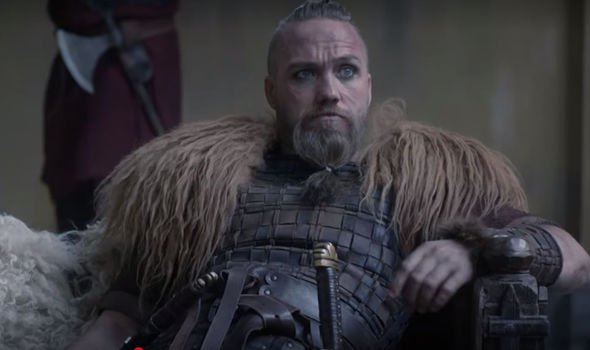 When asked how he got involved in The Last Kingdom, he said: “I auditioned for Uhtred to begin with in 2014. That’s when I got my first agent, my UK agent, and The Last Kingdom was my first self-tape I sent my agent.

“Then I auditioned for a couple of other characters as well, so yeah, but when I got Erik I realised this is more hand in glove. Most definitely when I did the callback with Bjorn [Roger Bengtsson].”

Actor Roger Bengtsson portrayed Erik’s brother Sigefrid in the series, and it was Sigefrid who eventually killed his brother off in the second season.

Hillborg is on Instagram and his fans have been telling him how great he was as Erik in the series, and they still miss his character. 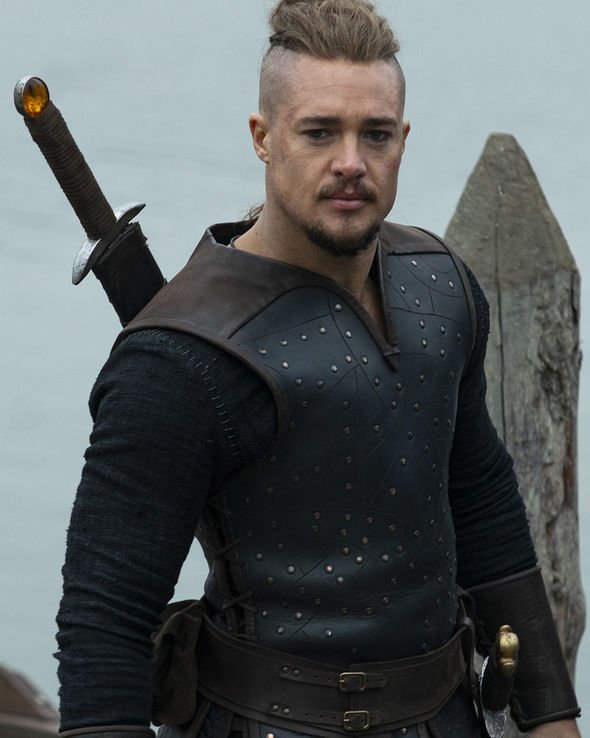 Fans were distraught when his character was killed off in the series as he had just started to develop a relationship with the future Lady of Mercia, Aethelflaed (Millie Brady).

Erik had been tasked with capturing Aethelflaed, but he felt sorry for her and started to develop feelings for her. Fans enjoyed how he started treating her with the respect that the other Danes would not show.

Hillborg shared a photo of himself as Erik with Aethelflaed on Instagram, and one fan said: “I hate that eric dies. But it was beautiful to watch him and Aethelflaed. [sic].”

Another fan said: “Why why? This sucks, i loved your role as Erik & the chemistry was pretty good. [sic].”

Still, they all agree Dreymon was the best man for the role of Uhtred, and the character has become the actor’s springboard to fame. 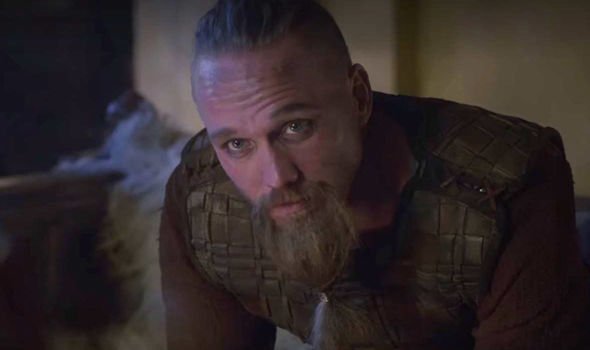 In season four fans saw Uhtred take on a fatherly role, as his son Young Uhtred (Finn Elliot) was introduced. Dreymon said it had been a challenge playing a father.

He said: “The great thing with Finn [Young Uhtred] is that he’s a wonderful actor and he’s doing such a good job, it’s a difficult part to play. I know I couldn’t have done it when I was his age.

“The moments we’ve had, some of the scenes we’ve spent some time prepping and he’s asked for my advice how to do certain things.

“There was this one scene where we had a very short amount of time to prep, and it was mainly about him, it was his take, we only had one go together. We went through the scene and every single note I gave him, he nailed it in one take. I was so proud of him at the end of it.”

In an interview with the Radio Times in October 2020, Cornwell and Dreymon spoke about Dreymon’s portrayal of the character.

Speaking about why he dedicated his last book to Dreymon, Cornwell said: “Well it was a way of really thanking the whole film crew, Alexander has to stand in for all his colleagues.

“I have also gotten very fond of Alexander over the years.” As a response, Dreymon aid: “I am genuinely getting a bit emotional as I have only just found out about this. I am so over the moon about it, I am so grateful to you, Bernard.”

He admitted the time he was most nervous was when Cornwell watched the first episode for the first time.

He said: “I was standing at the back of the room and I was literally shaking with anxiety and then you came up to me and you were very complimentary, and that meant the world.”

Dreymon will have a tough challenge on his hands in the upcoming season, as Uhtred will be in his mid-50s during the period in which the season is set.

Fans will be interested to see how he tackles portraying a character much older than him.

The Last Kingdom is on Netflix now