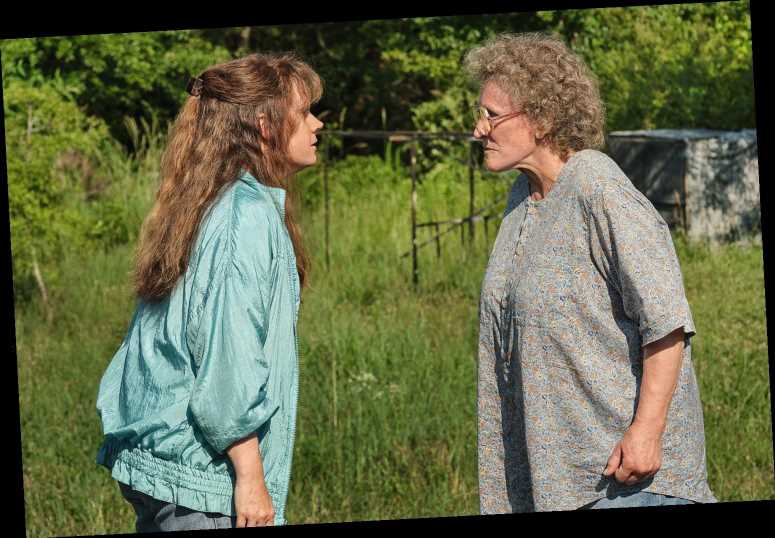 Ron Howard's new Netflix film Hillbilly Elegy has critics divided — with some saying it's Oscar-worthy and others deeming it the worst movie of the year.

The adaptation of J.D. Vance's controversial 2016 memoir of the same name debuted on the streaming service Tuesday, telling the story of Vance's upbringing in Middletown, Ohio, and how he went on to become a successful Yale Law School grad. Vance, 36, served as an executive producer on the movie, which also stars Amy Adams as his troubled mother Bev and Glenn Close as his eccentric grandmother Mamaw.

"Hillbilly Elegy plays like 'privileged' Hollywood outsiders looking in with pity so as to assuage their white liberal guilt. By ignoring the very specific politics and personal observations that made the book allegedly valuable as a memoir, the film negates its very reason for existing," wrote Scott Mendelson for Forbes.

David Sims, in his review for The Atlantic, wrote that the movie boasts an "Oscar-friendly narrative of personal triumph" but argued that it is "also one of the worst movies of the year."

On Rotten Tomatoes as of Tuesday morning, Hillbilly Elegy holds an unfavorable 26 percent score, with a summary of reviews on the site reading: "With the form of an awards-season hopeful but the soul of a bland melodrama, Hillbilly Elegy strands some very fine actors in the not-so-deep South."

"The intentions are admirable: the filmmakers want to make room for J.D. at the table … and to give his family story a fair hearing. But it can be hard to figure out what story the filmmakers think they should be telling," said The New York Times' A.O. Scott.

Many reviewers, however, agree the performances are standouts. The Chicago Sun-Times' critic Richard Roeper said Adams, 46, and Close, 73, are "near locks to be nominated for their great work."

"Adams makes Bev's every resentment, disappointment and pleasure thoroughly believable," wrote Sheri Linden in The Hollywood Reporter's review, adding that Adams "digs in just as intensely" into her role as Close does.

As TIME's critic Stephanie Zacharek put it: "Hillbilly Elegy isn’t as terrible as the trailers make it look, but as an enterprise it’s just all-around sad, a movie that courts sympathy for its characters yet ends up only as a requiem for itself."

Hillbilly Elegy is now available to stream on Netflix