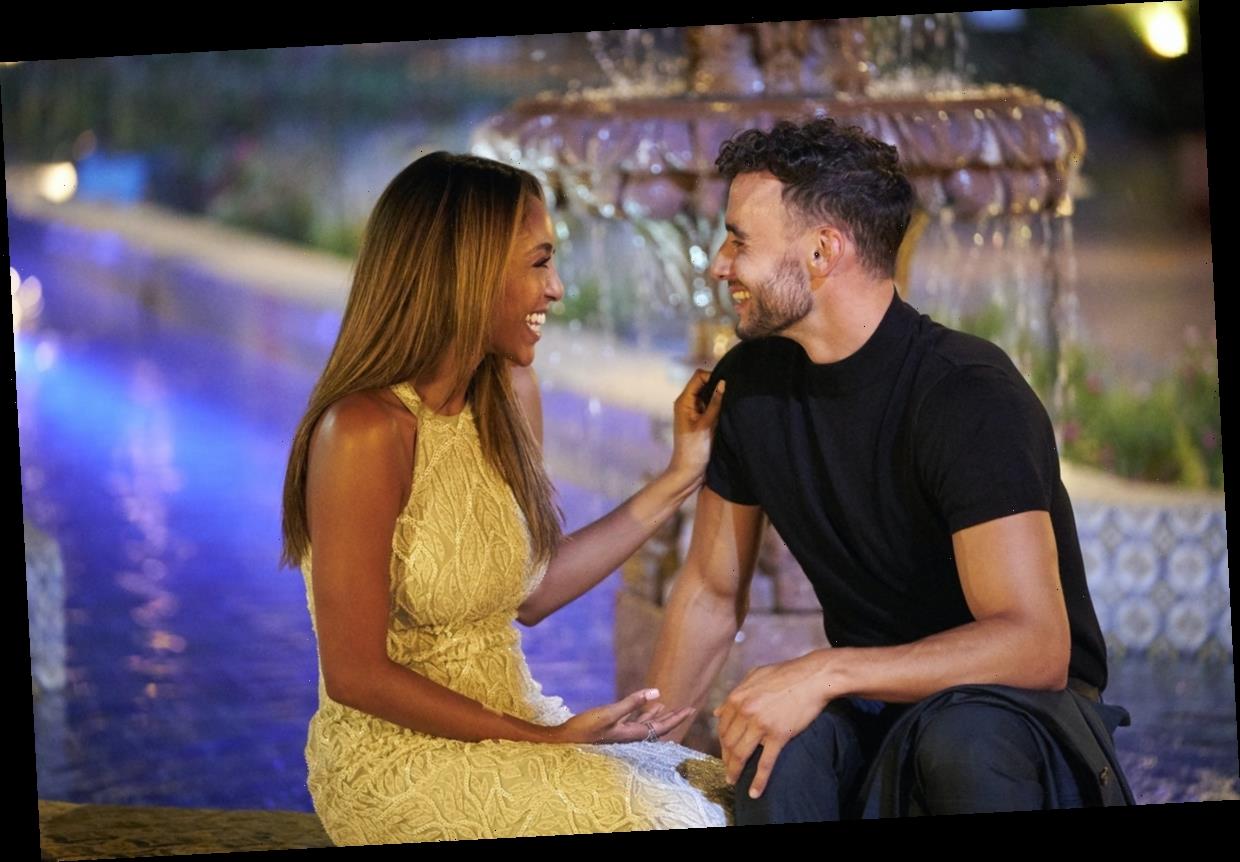 There are still 16 guys left in this season of The Bachelorette, but already fans are pretty sure they can pick out this season’s winner. It’s easy to see that Tayshia Adams has a real connection with some of the guys, and one in particular is standing out. Bachelor Nation has a good feeling Brendan will win Tayshia’s Bachelorette season, and the evidence is all there.

Brendan Morais is the turtleneck-wearing model who’s caught Tayshia’s eye in a big way this season. He was the first guy to have a one-on-one date with her, and, according to former Bachelorette Rachel Lindsay, that’s a really big deal. When Tayshia was a guest on the Bachelor Happy Hour podcast, Rachel said, "There’s something about the first date… There’s an initial attraction that makes you give that person the first date card but then there’s something that surprises you on that date in a way that you never expected to be surprised with before and it’s a beautiful surprise and… it’s something that carries you throughout your season."

Tayshia totally agreed with Rachel’s assessment. She responded, "Like, all these guys are here. But having the initial connection and being like, ‘Hold on a second. I’m feeling some type of way. This could possibly be something. I’m just gonna start leaning into it.’ Yeah, you’re right." 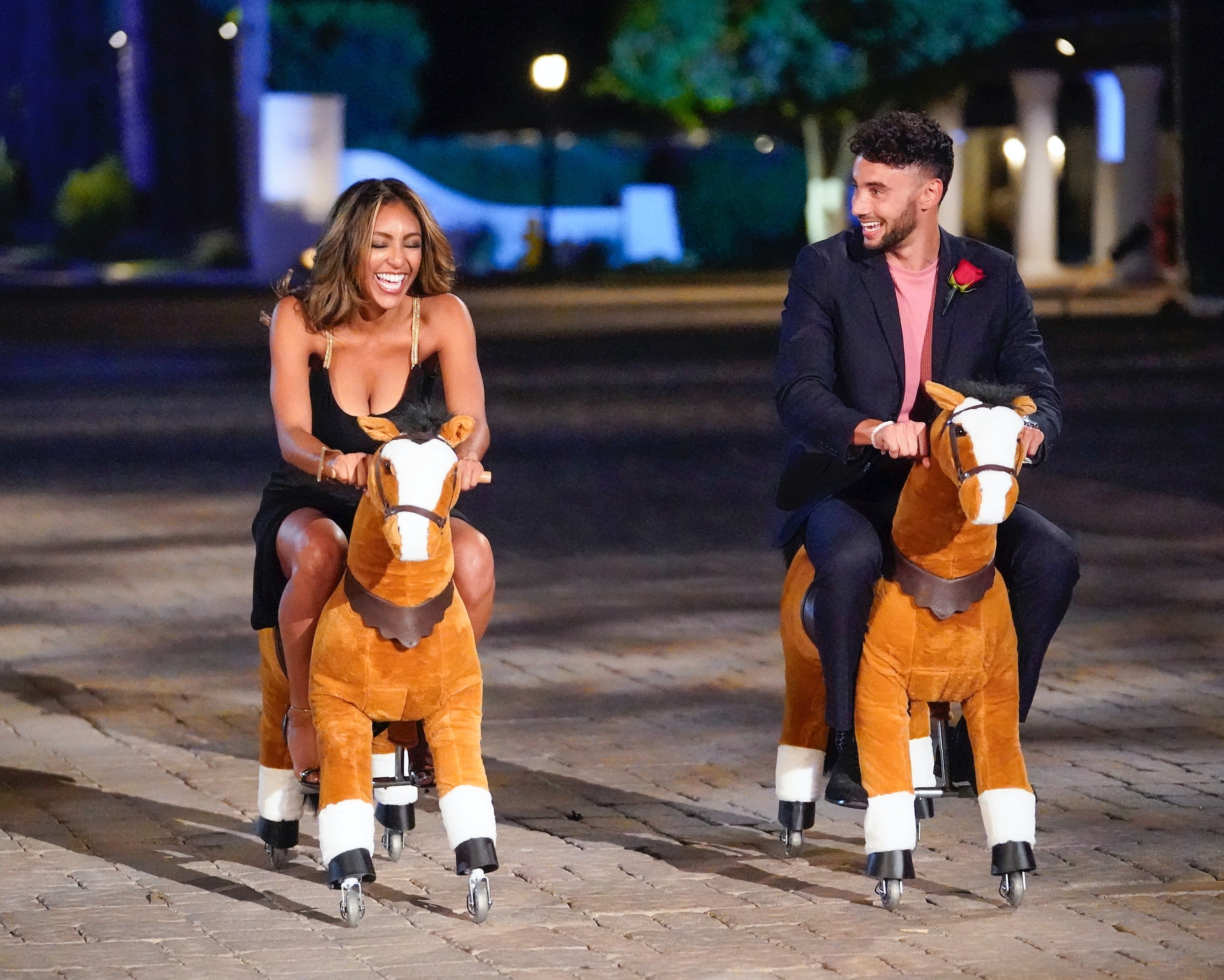 Not only have Brendan’s good looks and memorable style choices helped him gain points with Tayshia, but his emotional honesty helped him connect with her too. Both Tayshia and Brendan have been divorced, and that helped them "connect very deeply, very quickly," according to Tayshia. On the Bachelor Happy Hour podcast, she said, "It was like the first time that I’ve had a conversation with a man that I feel like could truly relate to me. He kind of understood where my heart and my head has been."

Audiences were able to easily spot the connection between Tayshia and Brendan. Fans on Twitter are already rooting for him to win thanks to the palpable chemistry his has with Tayshia.

By the end of Tayshia’s first date with Brendan, she seemed ready to hand him the final rose right there. She said, "I’m ready to go home with this man. Brendan is everything," which makes it very clear that he’s a big frontrunner.