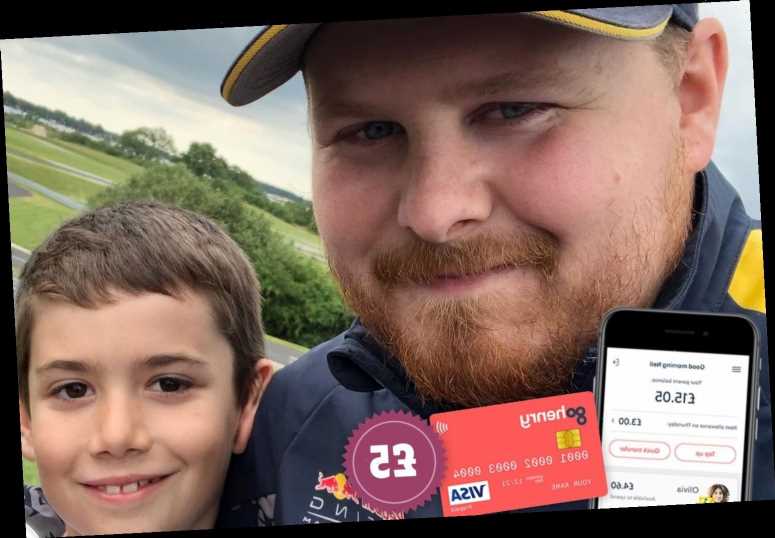 IF you can’t face putting the latest PlayStation game or Paw Patrol toy into your child’s stocking this Christmas, why not pop in a pocket money app instead?

This could teach your little one some valuable lessons about money in a digital age, and instil some good financial habits. 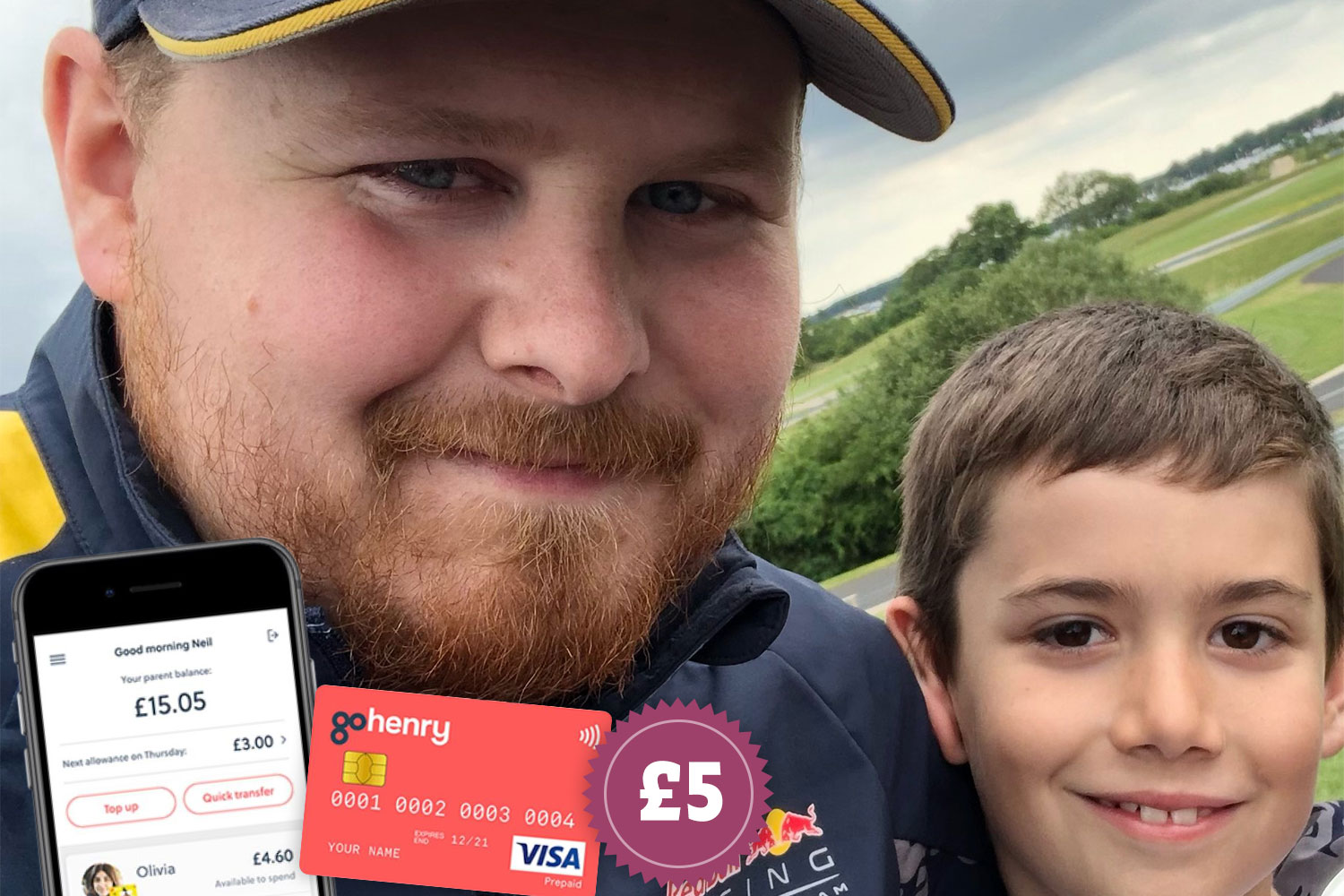 There are now a host of dedicated apps to help you dish out pocket money the modern way, including the likes of Gohenry, Osper, Nimbl and RoosterMoney.

These piggy-bank replacements all work in a similar way: as a parent, you load money and use the app to make weekly or monthly transfers to your child.

You can then manage the account, set spending limits – and even create chores so your little one can earn extra moolah.

Many of the apps come with an optional prepaid debit card – but fear not, you can place limits, such as whether the card can be used online, in store, or for withdrawing cash from an ATM.

For children, the apps can be a fun and safe way to learn how to manage and save money – within controls set by parents.

However, all this comes at a cost, so you need to do your homework.

My son gets extra cash for chores

Since signing up to Gohenry in August this year, Brendan James, 10, from Carmarthen, South Wales, now gets his weekly pocket money via the app.

He has his own prepaid Visa debit card which can be accessed by both him and his father, Richard, 31.

Richard said: “My wife, Chloe, and I put £5 a week onto Brendan’s card. We then give him tasks each week. If he completes all of these, this takes his allowance up to £10.”

Gohenry, aimed at children from six to 18, is one of the most established pocket money apps.

Parents get real-time notifications of where and when their child is spending, and can block the card at any time. 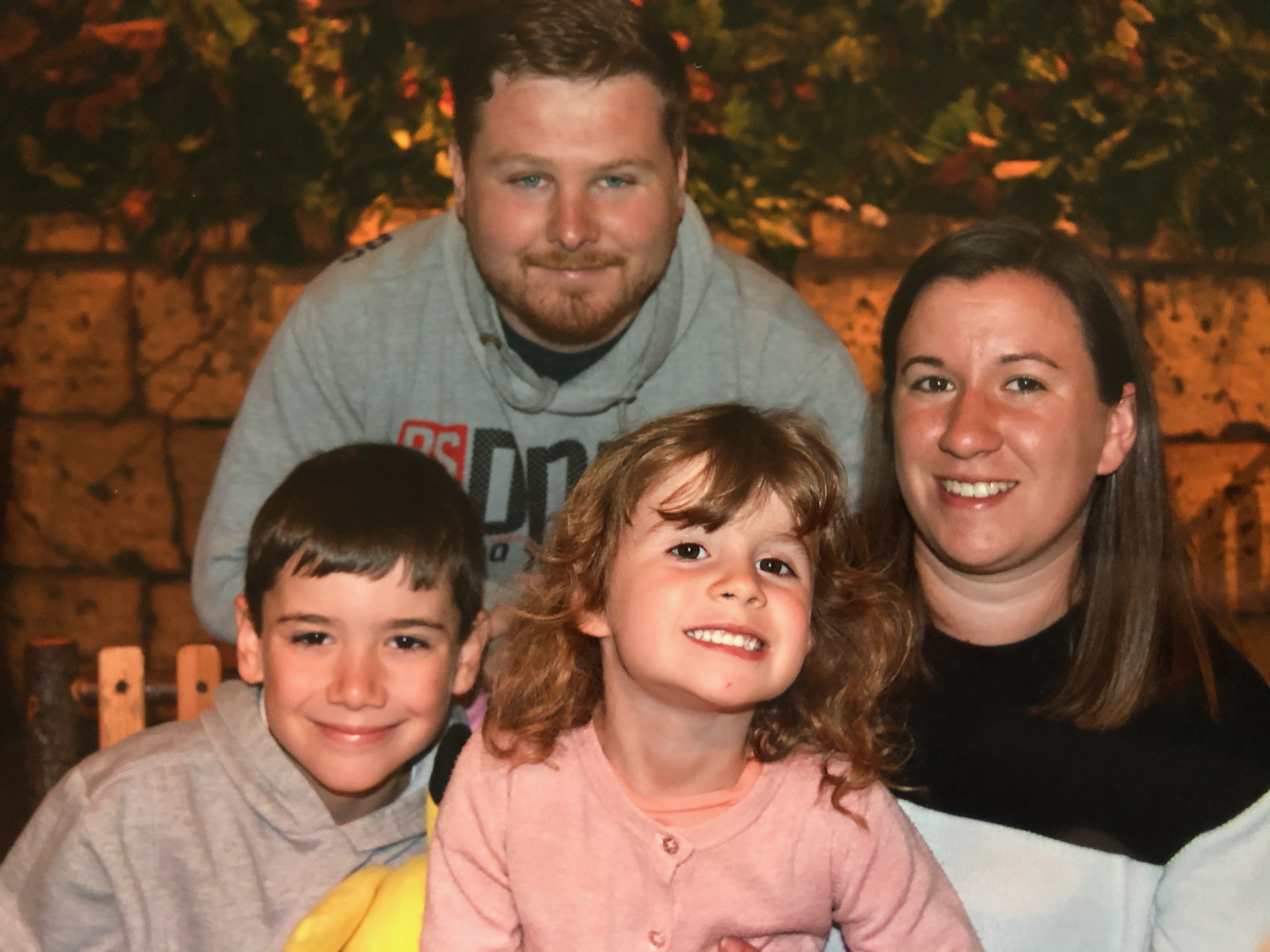 Richard says the card has been a great way to teach Brendan about money – and how to spend wisely.

He said: “We try to let Brendan spend his allowance as he wishes, but the ability to see what he’s buying is important for us to ensure he’s not spending too much on PlayStation games.

“We want him to understand that while budgeting for leisure and gaming is important, it’s also sensible to set a bit aside for savings.”

Brendan, an avid motorsports fan, who races karts at national level, said: “I love having a prepaid card, as this gives me the real debit card experience.

“On race weekends, I use it to spend my own money on snacks or drinks. 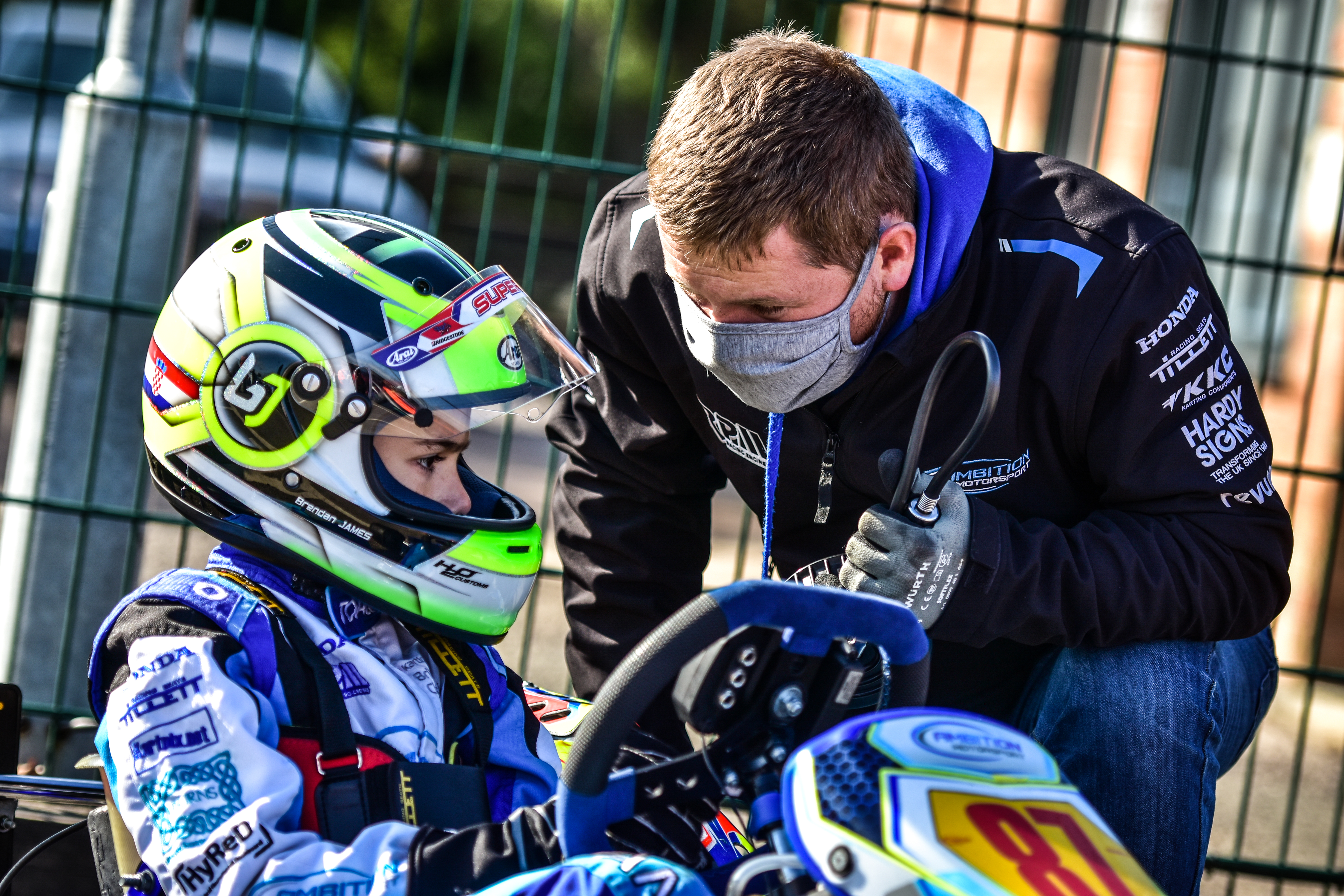 “Gohenry also makes it easier to make purchases online – and keep track of my spending.”

With Gohenry, up to four children can be added per account. Parents can allow other relatives to contribute.

In October, Gohenry launched a new account aimed at teenagers.

For those aged 13-18, this offers extra features to encourage independence, but still within the parameters of the parental safety net. It also lets employers pay in a salary. 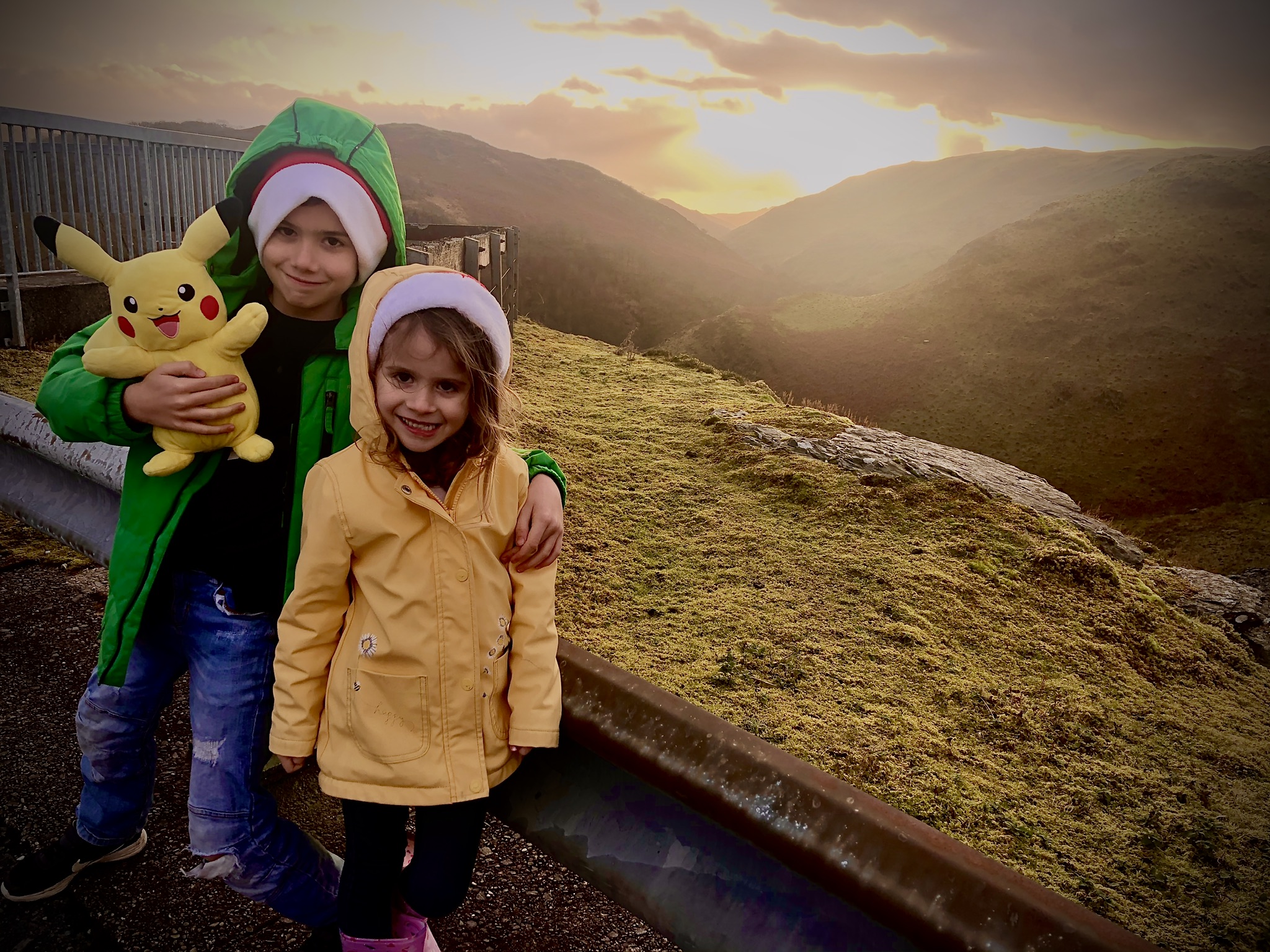 Other apps to pay pocket money

Osper and Nimbl are similar pocket-money apps, both aimed at those aged between eight and 18, and each offering a prepaid Mastercard debit card which parents can top up, monitor and manage, using the app.

Nimbl comes with a “micro-savings” feature allowing small amounts to be drip-fed into a savings account – though no interest is paid.

RoosterMoney is another well-established pocket money app, aimed at those aged four to 14.

Younger children have a reward chart based within the app where they can earn virtual stars for good behaviour or completing chores.

As your child gets older, they graduate to “real money” with a prepaid Visa debit card. 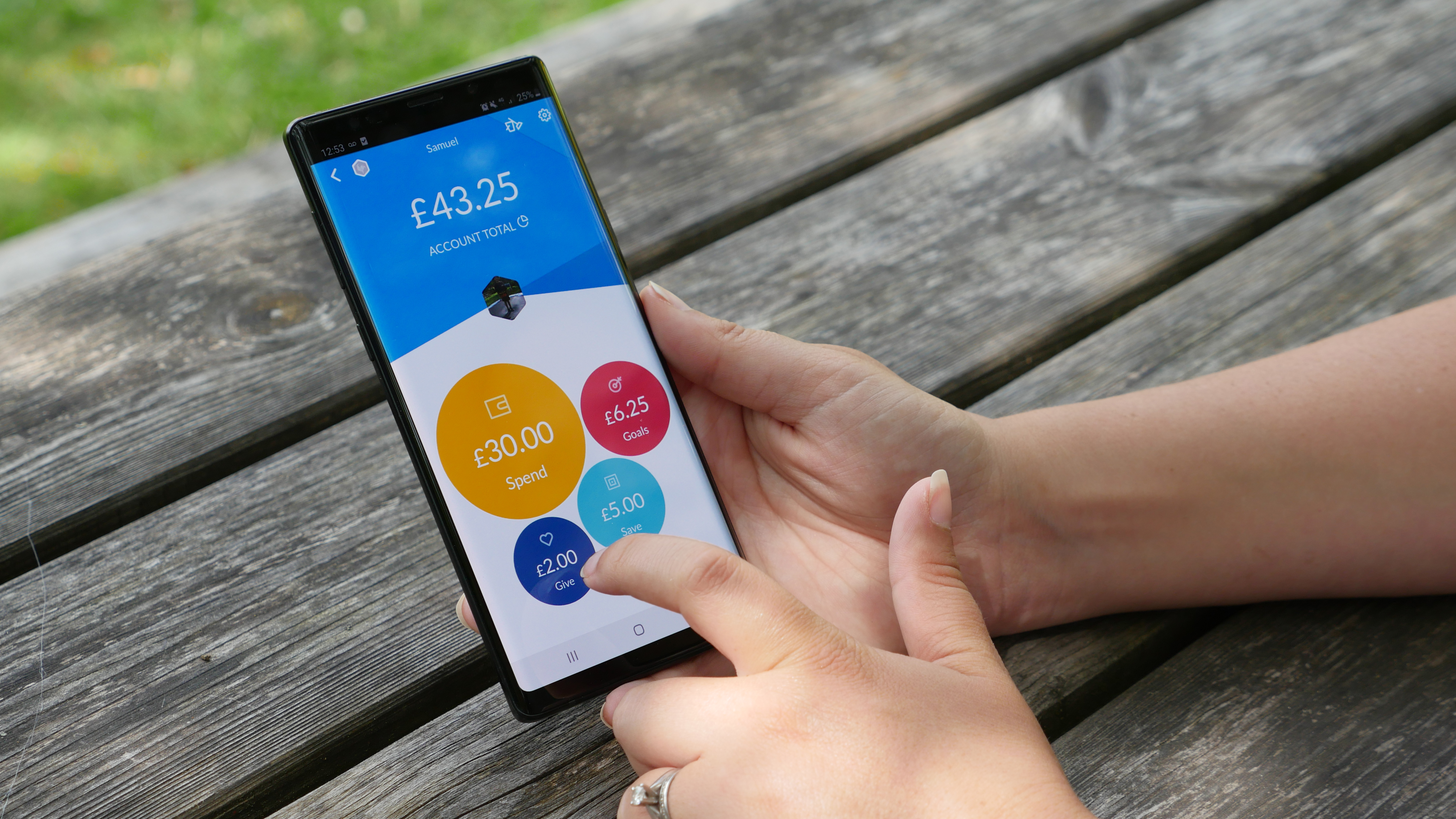 Beware of the cost

Many pocket money apps will charge you to use them.

Gohenry costs £2.99 per child per month.This includes one top-up per month.

With RoosterMoney, the basic version (for younger users) is free.

Equally, if you’re looking for a cheaper way to get your little ones into good habits, HyperJar now offers children aged between six and 15 the chance to manage their money in “virtual jars” within the adult app.

Children also get a prepaid Mastercard “Kids Card,” paired to an adult HyperJar account so they can spend directly from their jars – with parents getting instant payment notifications.

As a parent, you may be concerned your little treasure will blow their money in one go on impulse purchases or online gaming.

You may also worry about your teenager having their own bank card – even if it has limits.

That said, each of the apps and cards comes with controls and monitoring designed to help young people learn how to spend responsibly.

For example, with a prepaid card, it is impossible to get into debt.

Most cards also have safeguards meaning they can’t be used to make purchases from age-inappropriate retailers.

“They can give children the independence to appreciate the value of money from a young age within a safe setting.”

Feeling the pinch? We've picked our top apps to help you save money.

This mum shared a pocket money chart for her kids which takes AWAY money when they’re messy and people reckon she’s being tight.

Millions of teens are set for a windfall when they'll be able to access cash stashed in child trust funds for the first time – and they could be worth thousands.