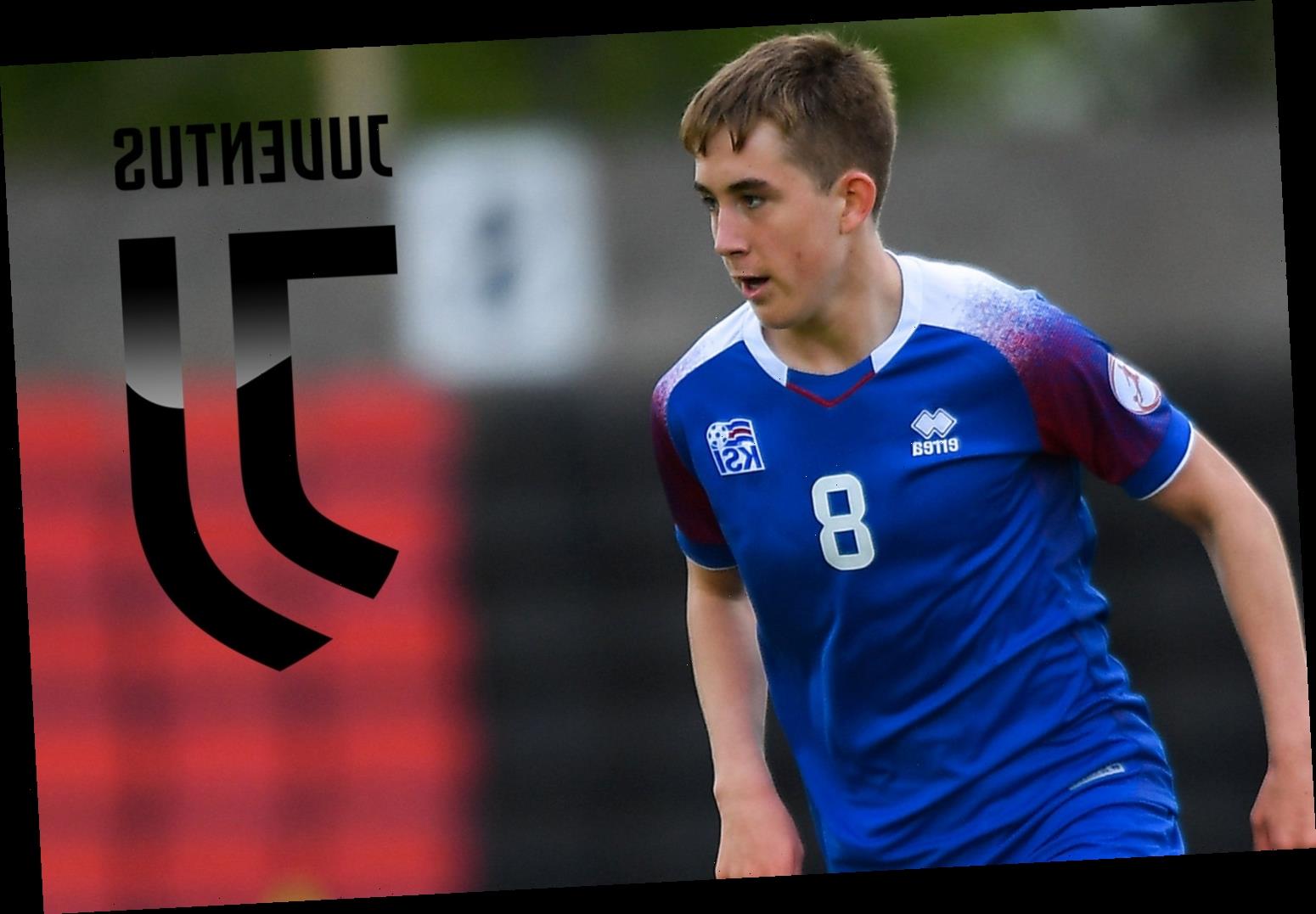 MANCHESTER UNITED are set to miss out on wonderkid Isak Bergmann Johannesson, according to reports.

The Red Devils are one of a number of top sides to have registered an interest in the Icelandic teenager. 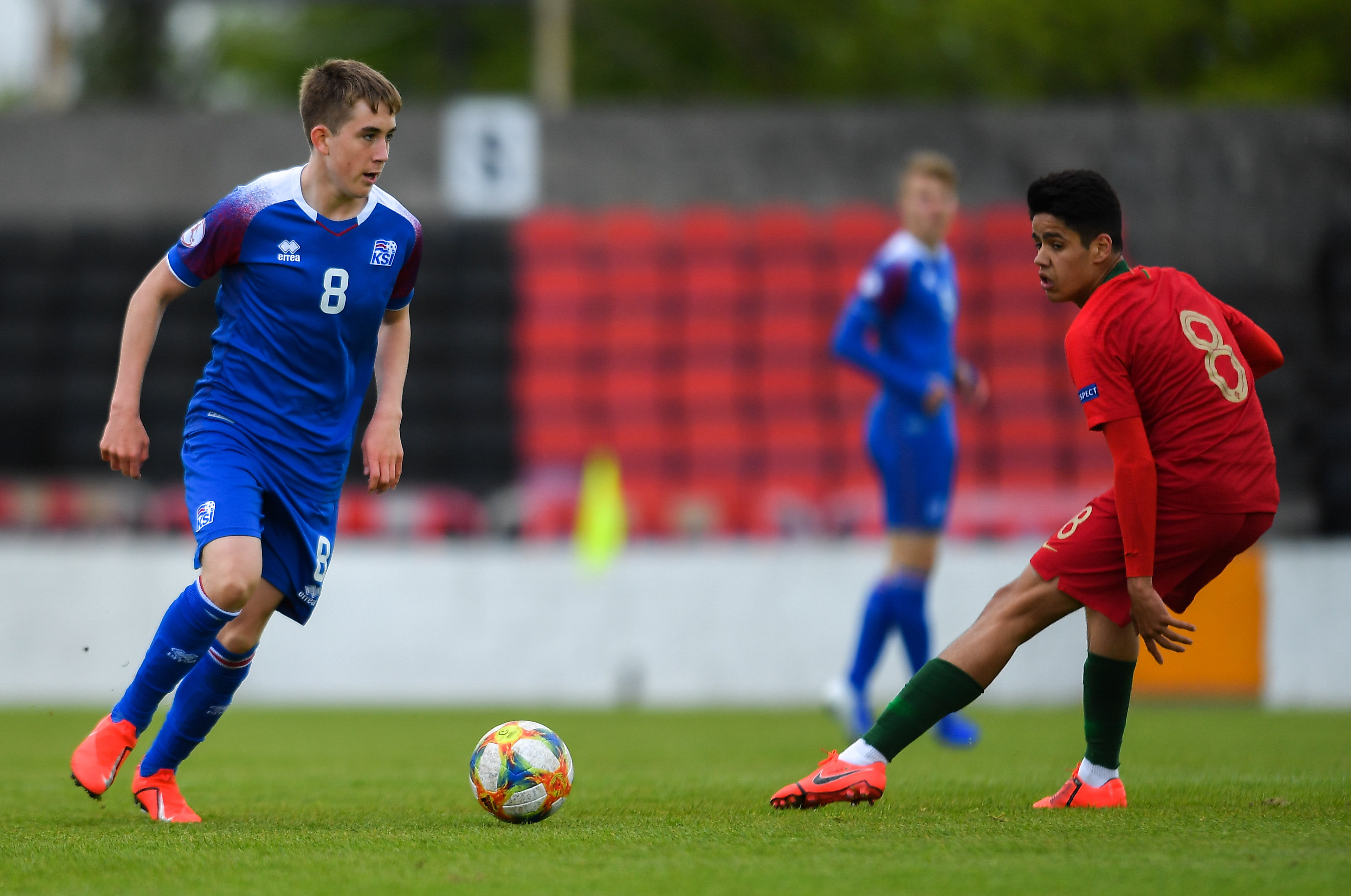 United scouts have regularly watched the 17-year-old turn out for IFK Norrkoping in Sweden.

But according to the Mirror, Juventus are now the favourites to land the attacking midfielder in January.

Norrkoping are hoping to receive around £5million for their star asset.

Johannesson has already become a regular in the Swedish top flight, scoring four times and registering 11 assists in 28 appearances this season.

His form even earned him an Iceland debut, coming on as a late substitute in the 4-0 Nations League defeat to England this week.

Wembley was a fitting venue for such an occasion for Johannesson, given that he was actually born in Sutton Coldfield.

And until that Wembley cameo, he had actually been eligible for England. 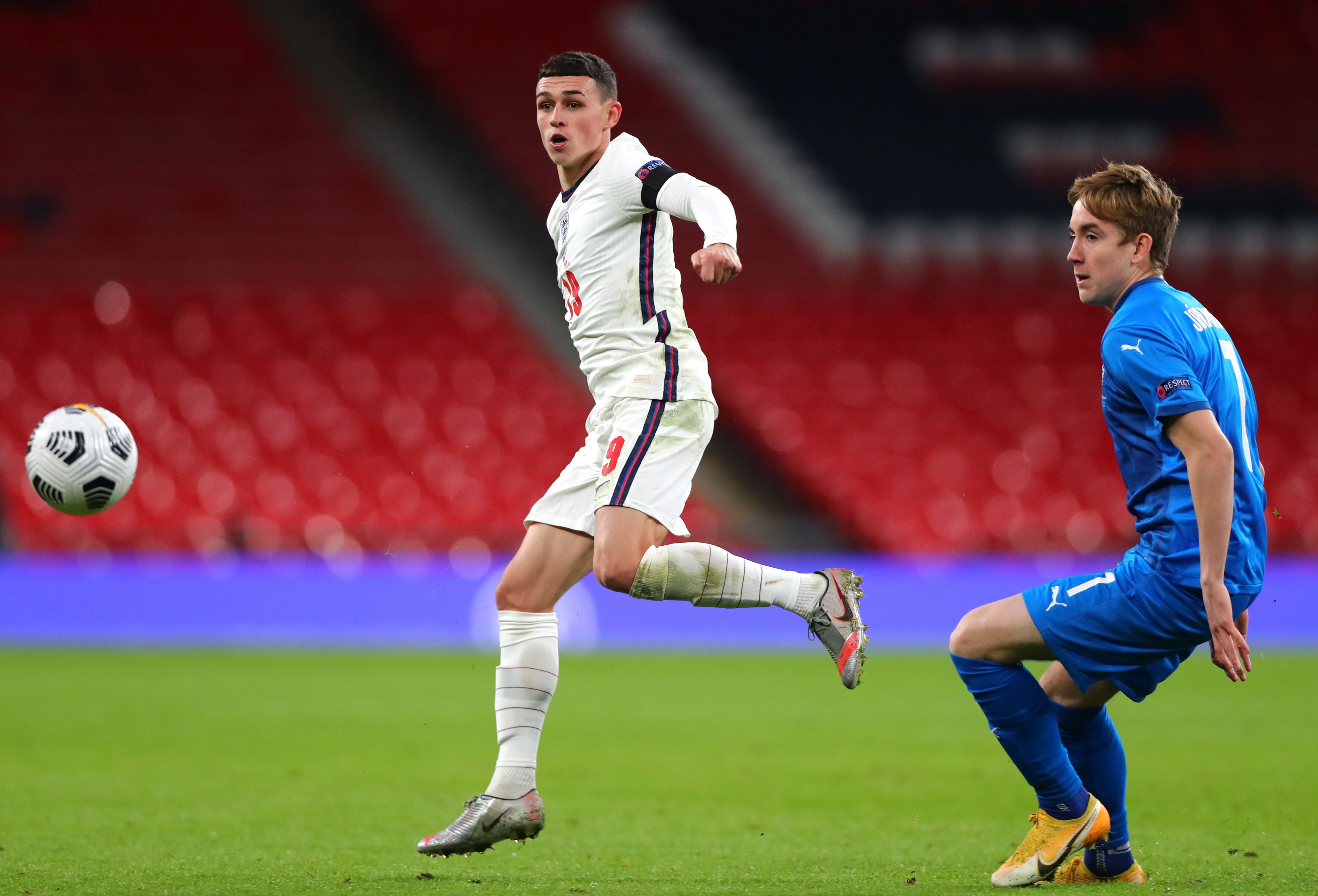 Johannesson spent part of his childhood living in Manchester, and has spoken of his desire to represent United.

He said: "My dream club is Manchester United, together with IFK Norrkoping.

"I lived in Manchester when I was a kid, and I watched a lot of games there.

“But will I have the chance to move this winter? I’ll concentrate on Norrkoping – we have three games left to get a European place.” 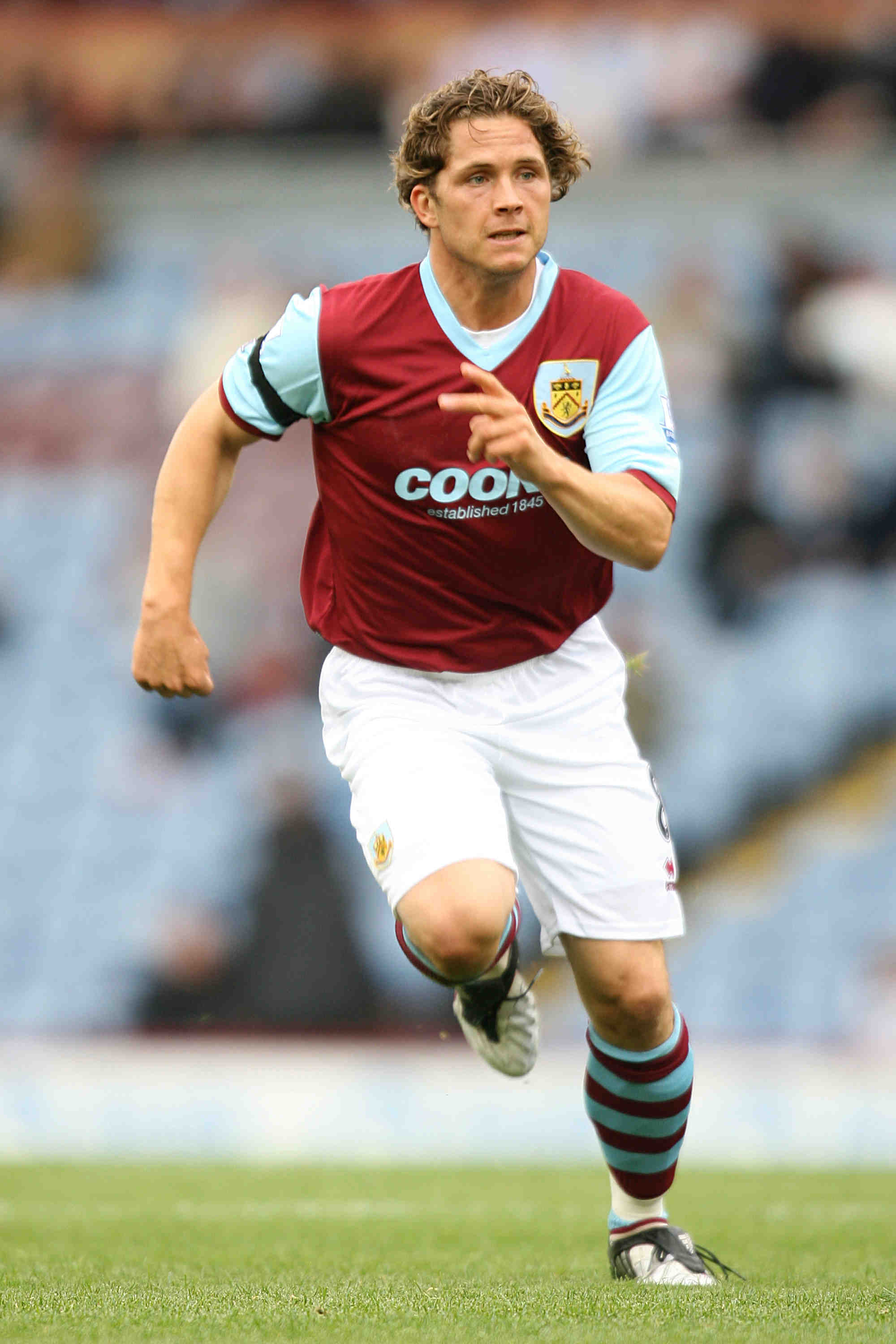