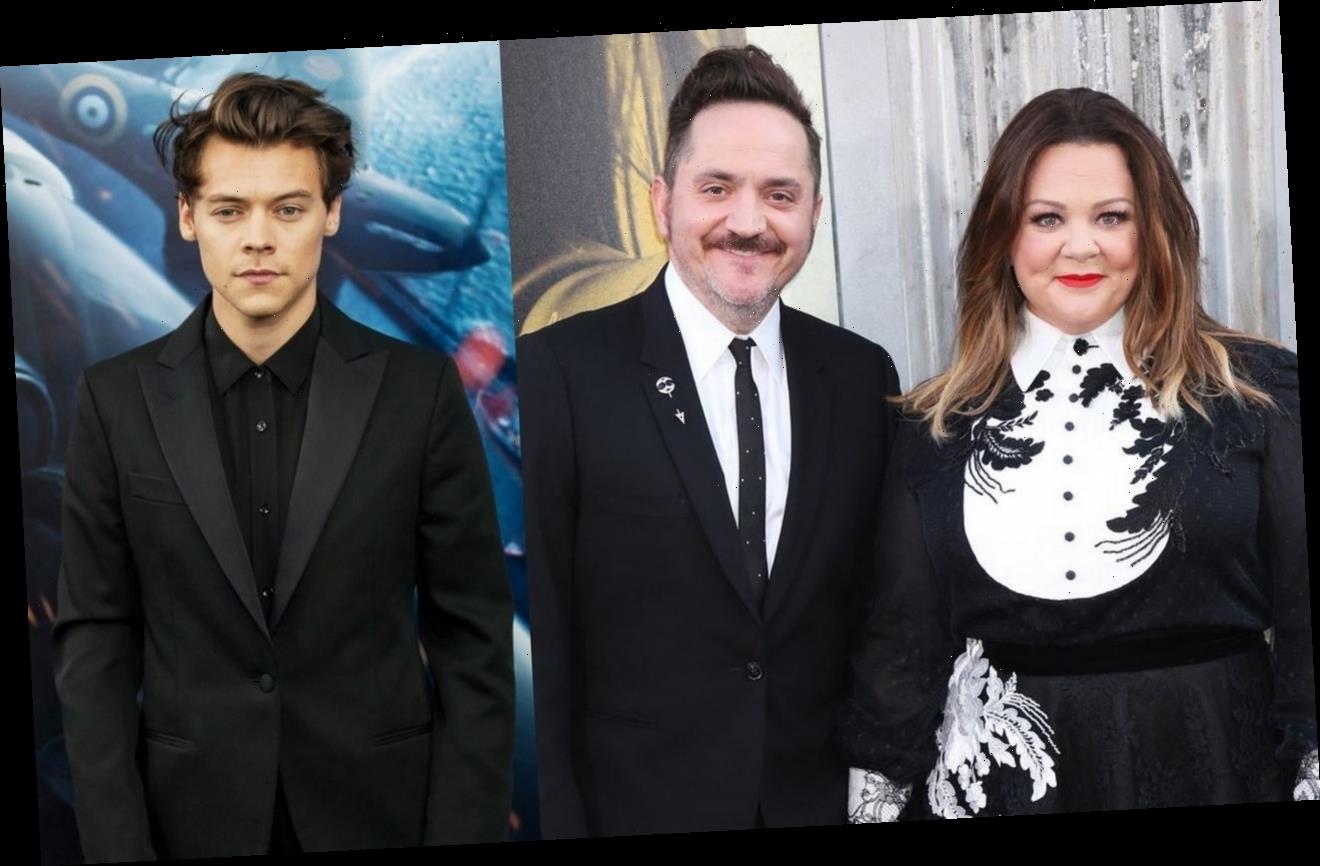 In a TV interview with Ellen DeGeneres, the ‘Ghostbusters’ actress says her husband of 15 years, Ben Falcone, falls ‘pretty hard’ for the ‘Watermelon Sugar’ hitmaker.

The 50-year-old “Ghostbusters” star appears in a virtual interview on “The Ellen DeGeneres Show” on Thursday (19Nov20), with the actress sharing her beau’s man crush.

Admitting Ben has a soft spot for the “Watermelon Sugar” star, she explains, “He really does. He’s fallen pretty hard for Harry Styles. It’s not a bad choice, but sometimes I’m just waiting for him to be like, ‘If you could cut your hair a little shorter…’ “

“As if me cutting my hair would make me a dead ringer for Harry Styles,” Melissa jokes, adding, “I would just look more tragic, oh god.”

She shared throwback pictures from their younger days along with a sweet caption, “15 years ago today I married the kindest, funniest and weirdest human I’ve ever met. Grateful every single day!!!”

Ben also paid tribute to his wife on his own page. He posted an Eden-themed picture of the actress and wrote an equally heart-warming message, “Was scrolling through my phone and came across this photo. Can’t remember seeing it before. Two things: A) I’m so lucky and grateful to be married to such a lovely, smart, kind and wonderful person B) why is there a skunk in the picture? Happy fifteenth Anniversary, Mooch! Here’s to 500 more (I am assuming we will kinda be robots for 400 of those years).”