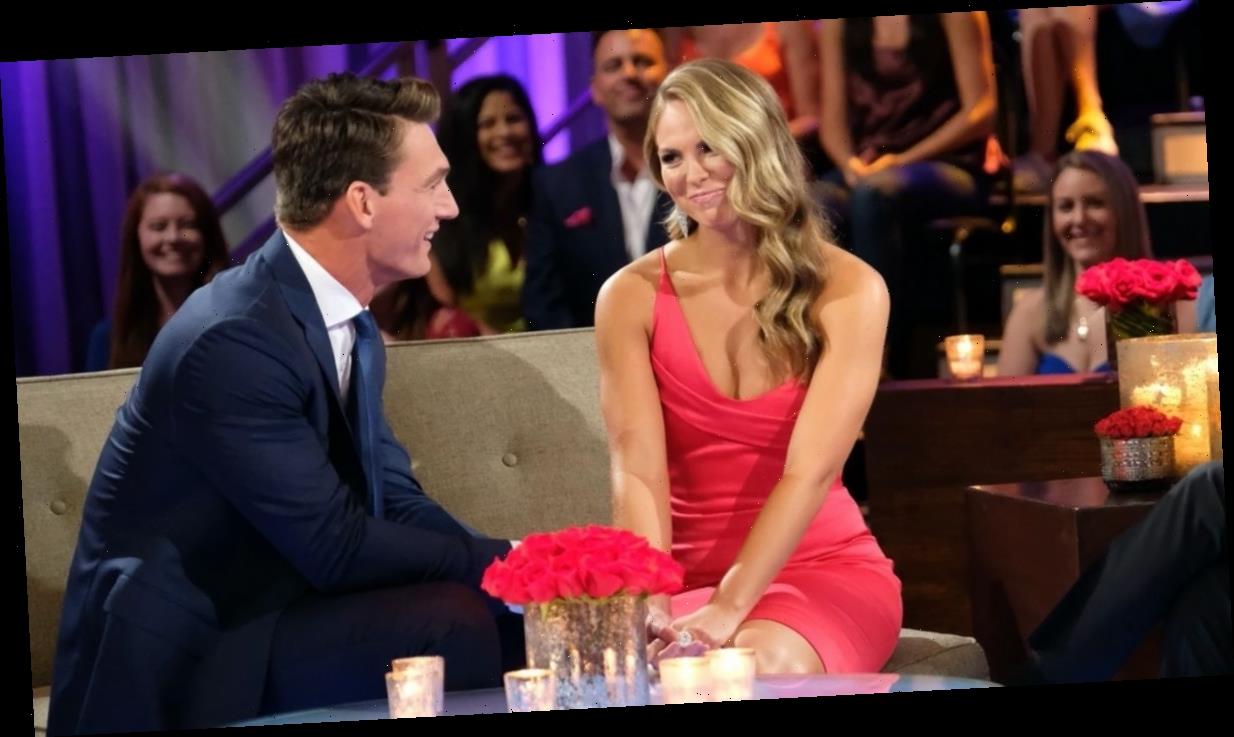 The Bachelorette star Hannah Brown has a new YouTube channel to inform fans of what she’s doing after her time in the spotlight.

After wrapping up The Bachelorette last year and Dancing With The Stars in the fall, fans wanted Hannah and her ex-fling Tyler Cameron to work out their issues.

Hannah and Tyler spent several weeks in quarantine together, where they worked on their friendship.

Even though fans hoped they would work out their issues and get back together, it appears a friendship is all that will come from this duo.

On YouTube, Hannah revealed she was back in the dating game.

In a video called “I’m Dating Y’all!,” she revealed she had gone out on several dates in a single week.

She explains she went on a dating app, where she created a profile. Hannah shared she matched with a few guys, and one of them was in her inner circle.

Hannah also pointed out she had four dates in a single week. She hadn’t been on a date since The Bachelorette.

She also pointed out she’s excited about the date, but she has no expectations. It’s easy-going and fun, but she isn’t looking for her future husband this week.

Later in the video, Hannah revealed she ditched one date to go on another. She’s clearly breaking all the rules to suit herself and not wasting time on guys when she doesn’t see a connection.

She didn’t feel any sparks with one of the guys and revealed she knew right away her one date wouldn’t go anywhere.

She has been working on herself over the past couple of months.

Hannah faced backlash after uttering the N-word during a drunken Instagram Live with her brother. Hannah revealed she didn’t like herself after The Bachelorette and Dancing With The Stars, as a friend shared she changed after becoming famous.

Plus, she appears to be putting her past with Tyler behind her. Even though fans really want them together, it seems it won’t happen.

Tyler and Hannah just released a new YouTube video last week, and fans accused them of playing with their feelings.

Tyler keeps flirting with her, but he’s also holding onto the fact he was really hurt by her decision to send him home as he was about to propose to her.

The Bachelorette airs Tuesdays at 8/7c on ABC.