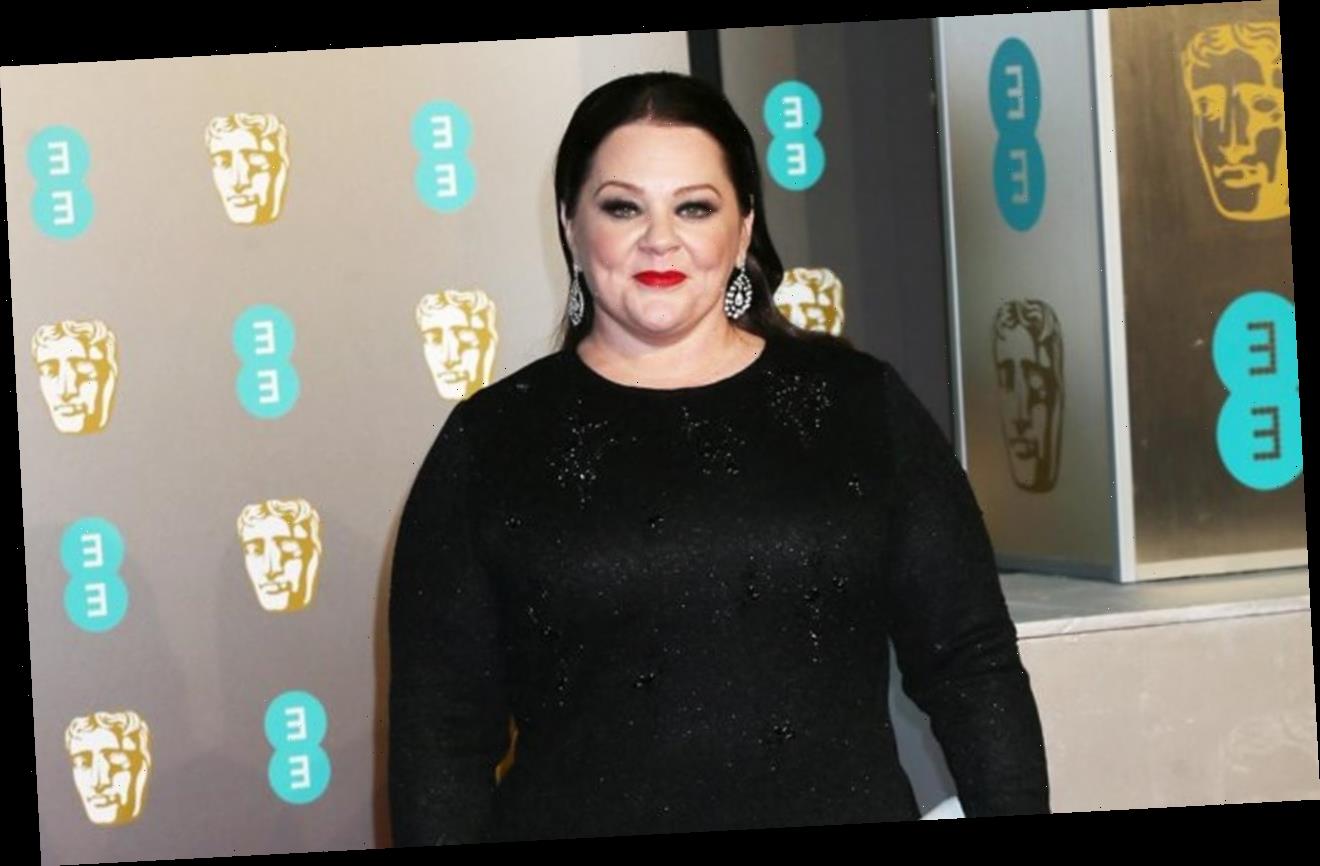 The ‘Superintelligence’ actress regrets supporting a Christian organization whose leader reportedly has a history of making anti-abortion and anti-LGBTQ comments.

The actress teamed up with HBO Max for the 20 Days of Kindness campaign to highlight the release of her movie, with Christian organisation Exodus Cry among the 20 charities highlighted. However, while Exodus Cry states that it’s “committed to abolishing sex trafficking and breaking the cycle of commercial sexual exploitation,” numerous news outlets noted that its CEO Benjamin Nolot has a history of making anti-abortion and anti-LGBTQ comments.

Following the backlash, Melissa took to her Instagram to share an apology video, in which she said, “It has come to our attention that our 20 Days of Kindness, which is a kindness hub that we started to shine a light on 20 great charities, had one in there that…there’s no other way to say it, we blew it. We made a mistake and we backed a charity that upon proper vetting stands for everything that we do not.”

She went on to thank those on social media who asked if she was sure she wanted to support the charity.

“Because the answer is, No we do not,” she continued. “We have pulled it. We are so incredibly grateful for you ringing the bell and helping us be better. We’re sorry for our mistake. Oh boy, are we are sorry for it. Can’t believe that we missed it. (I hope) it doesn’t ding the other charities because they’re really doing some amazing things.”

HBO Max added in a statement to Entertainment Tonight, “We were made aware of the issues surrounding Exodus Cry and have removed them from the list of partners associated with the 20 Days of kindness campaign.”