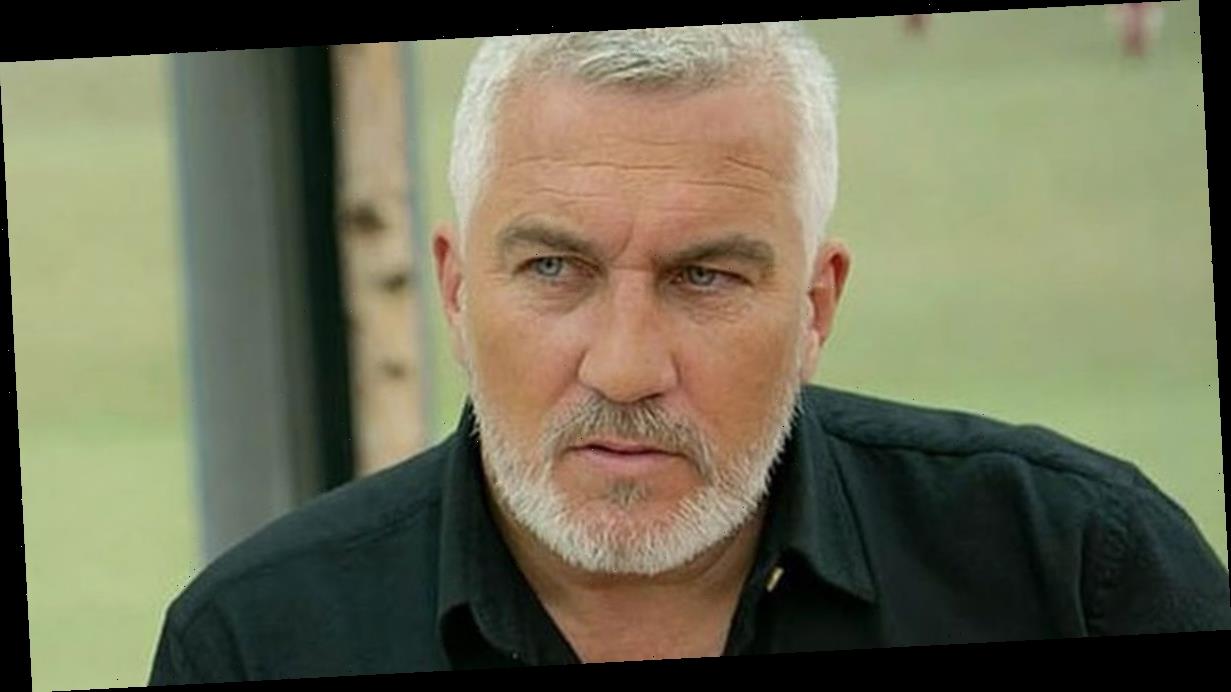 Great British Bake Off judge Paul Hollywood has removed his ex-wife from her role as a director and secretary of his multi-million-pound company.

Termination of appointment papers were posted publicly to Companies House on Tuesday revealing that the former love birds has parted ways in terms of business too.

There were two documents shared online where it documented that Alex is no longer a director or secretary for her former TV husband's business, Paul Hollywood Limited. It also showed another paper for Alex's AKH Media Publications Ltd company showed a termination of appointment for Paul as a director had also been filed.

While the documents were shared online this week, they were actually dated on October 1, of this year.

The baker is believed to be worth around £10million and the latest figures for his company revealed that it has impressive investments of £2.5m.

It comes after Paul Hollywood made fans swoon recently when he shared a throwback snap of himself which fans compared to Tom Cruise. In the snap, smooth-talking Paul sizzled as he sported dark locks and flashed a heart-stopping grin at the camera.

Many of his fans rushed to the comment section to tell how he is the spitting image of Hollywood heartthrob Tom Cruise.

One fan gushed: "Bit of a Tom Cruise look going on…. The 80s is my favourite decade, love everything about it."

Another fan said: "Handsome back then and sexy now."

Another declared: "Apart from the eyes but you also look like a very young Tom Cruise."

Paul captioned his snap: "Here’s one from the late 80s, its also the theme for the Bake Off tonight, 'The 80s'!

"Quiche, vol au vents and custard slices at the ready."

Bake Off airs Tuesdays at 8pm on Channel 4