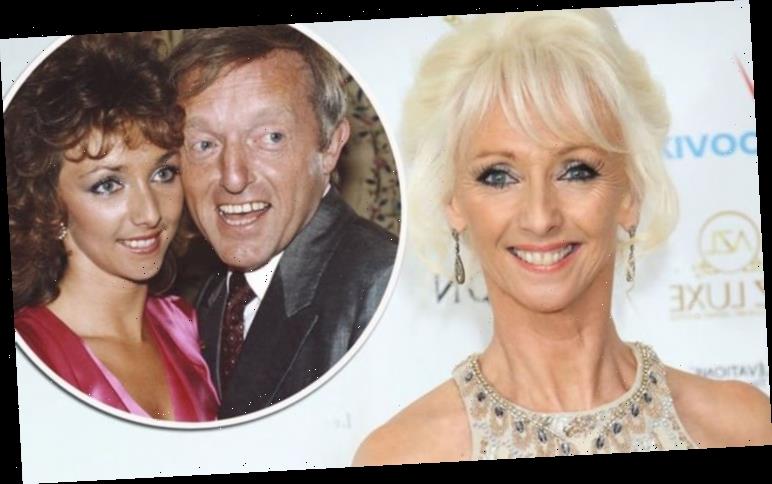 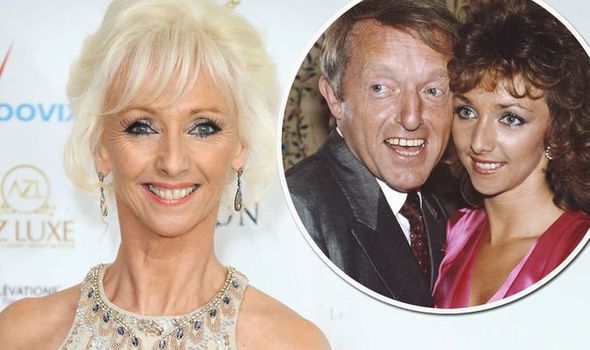 Former Strictly Come Dancing star Debbie McGee had a code which she used with her husband Paul Daniels at showbiz parties. The 62-year-old radio star made the admission in the latest episode of her podcast Spill the Tea.

Debbie, who was married to magician Paul for 28 years up until his death in 2016, revealed the pair had a way of communicating with each other when they needed to be rescued from boring conversations at parties.

The former magician’s assistant said they used their “secret code” if stuck talking to a person who wasn’t very interesting.

During a chat with Scottish comedian Janey Godley, Debbie said: “I’ll let you into a little Debbie and Paul secret, Paul and I had codes.”

Sharing a bit more information, she continued: “So if we were at a showbiz party or a charity thing, and say if I was talking to somebody who I wasn’t finding very interesting, I would have a code to Paul and he would come and rescue me and vice versa.” 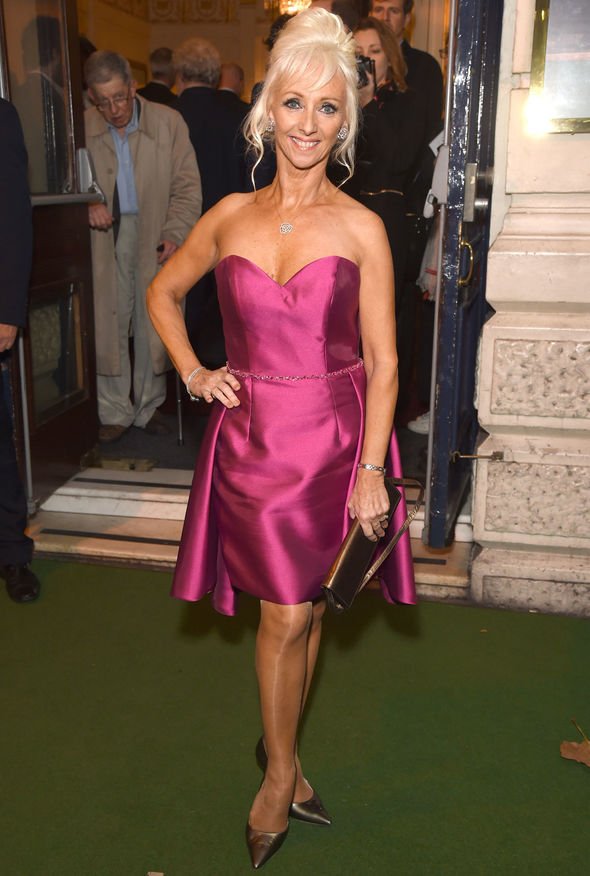 The TV star, who made it to the final of Strictly in 2017 and won a special Christmas episode last year, said they had a fallback plan if they couldn’t think of anything to say to someone.

Debbie divulged: “We had one where if Paul had just walked over, we had this thing, and it came from a friend of ours who was very elderly, if we couldn’t think of something nice to say about the person, we would admire their buttons.

“Have you heard of that one?” she asked her guest. 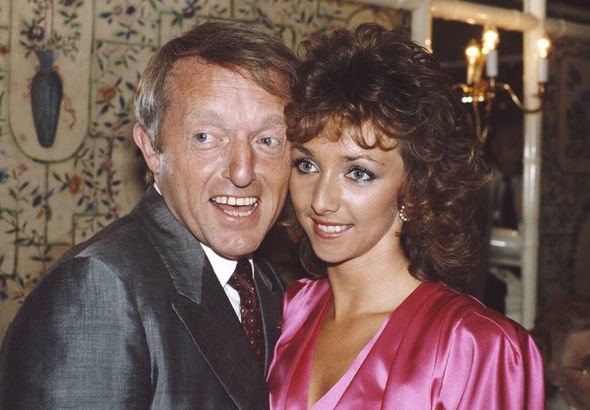 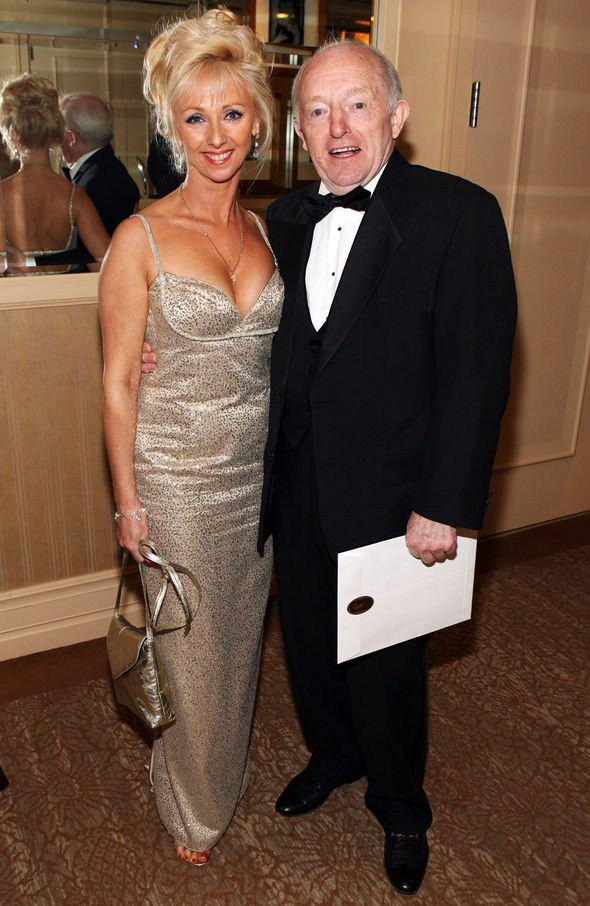 “Yes, a good necklace will get you out of a lot,” the 59-year-old admitted, adding that she also had a similar code with her daughter.

Taking to Twitter, on the release of the podcast earlier this week, Debbie said Janey was “absolutely wonderful” to talk to.

During their chat they spoke about about women in comedy as well as Janey’s life.

Other guests on her podcast series have included Linda Lusardi, Vicki Michelle and of course, her former partner Giovanni Pernice.