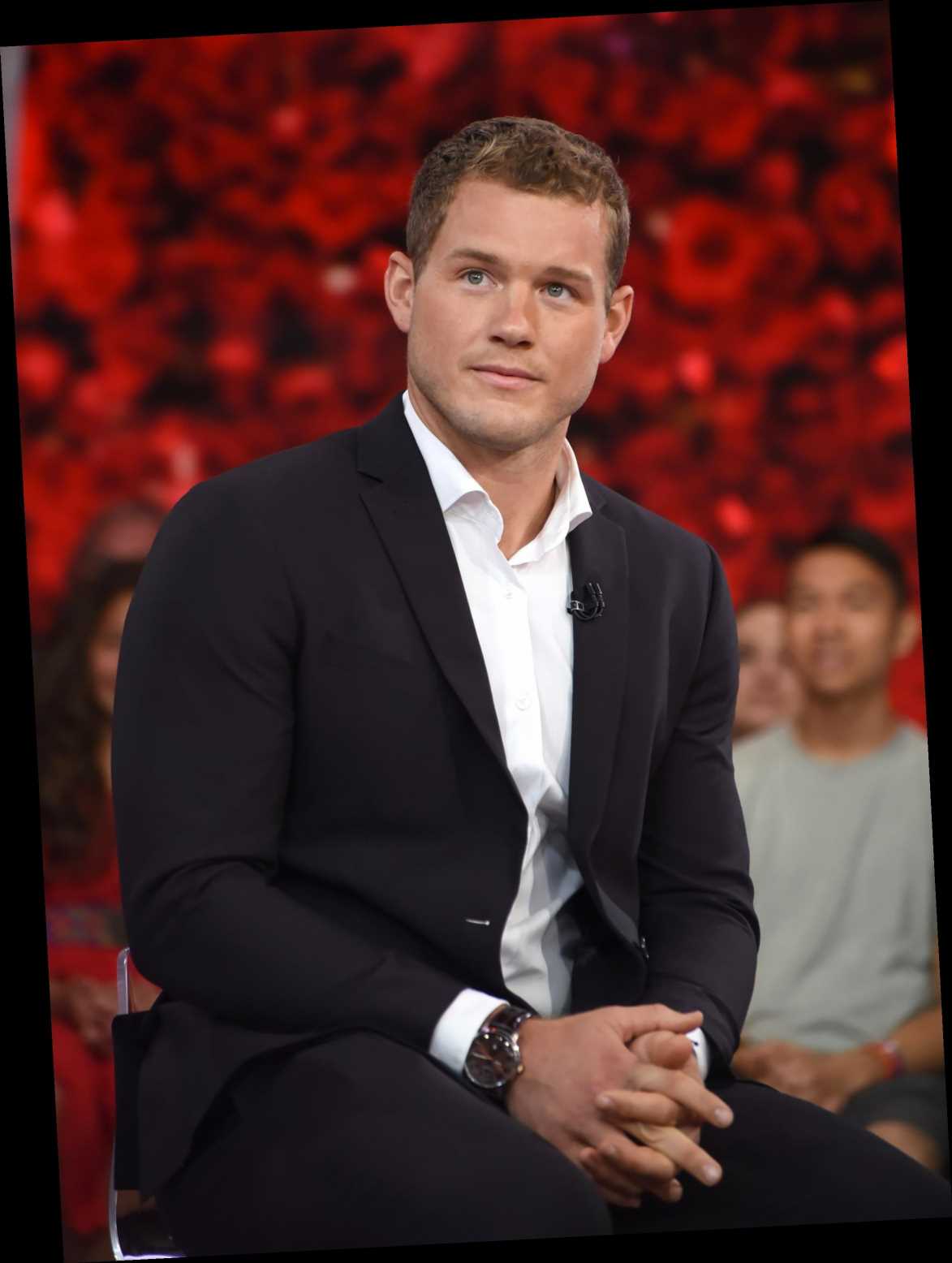 Cassie Randolph has reportedly dropped her restraining order against her ex Bachelor boyfriend Colton Underwood after claims that he put a tracking device on her car. TMZ reports that Cassie dismissed the order “with prejudice” (so, she can’t refile it) and also requested the police investigation be dropped.

Colton released a statement to TMZ, saying: “Today Cassie asked the court to dismiss the temporary restraining order against me. The two of us were able to reach a private agreement to address any of Cassie’s concerns. I do not believe Cassie did anything wrong in filing for the restraining orders and also believe she acted in good faith. I appreciate everyone’s respect for privacy regarding this matter.”

Meanwhile, Bachelor fans on Reddit pointed out that Colton has deleted his Instagram account—though it’s unclear when or why he did so.

We’ll be updating this with any additional details as they emerge.