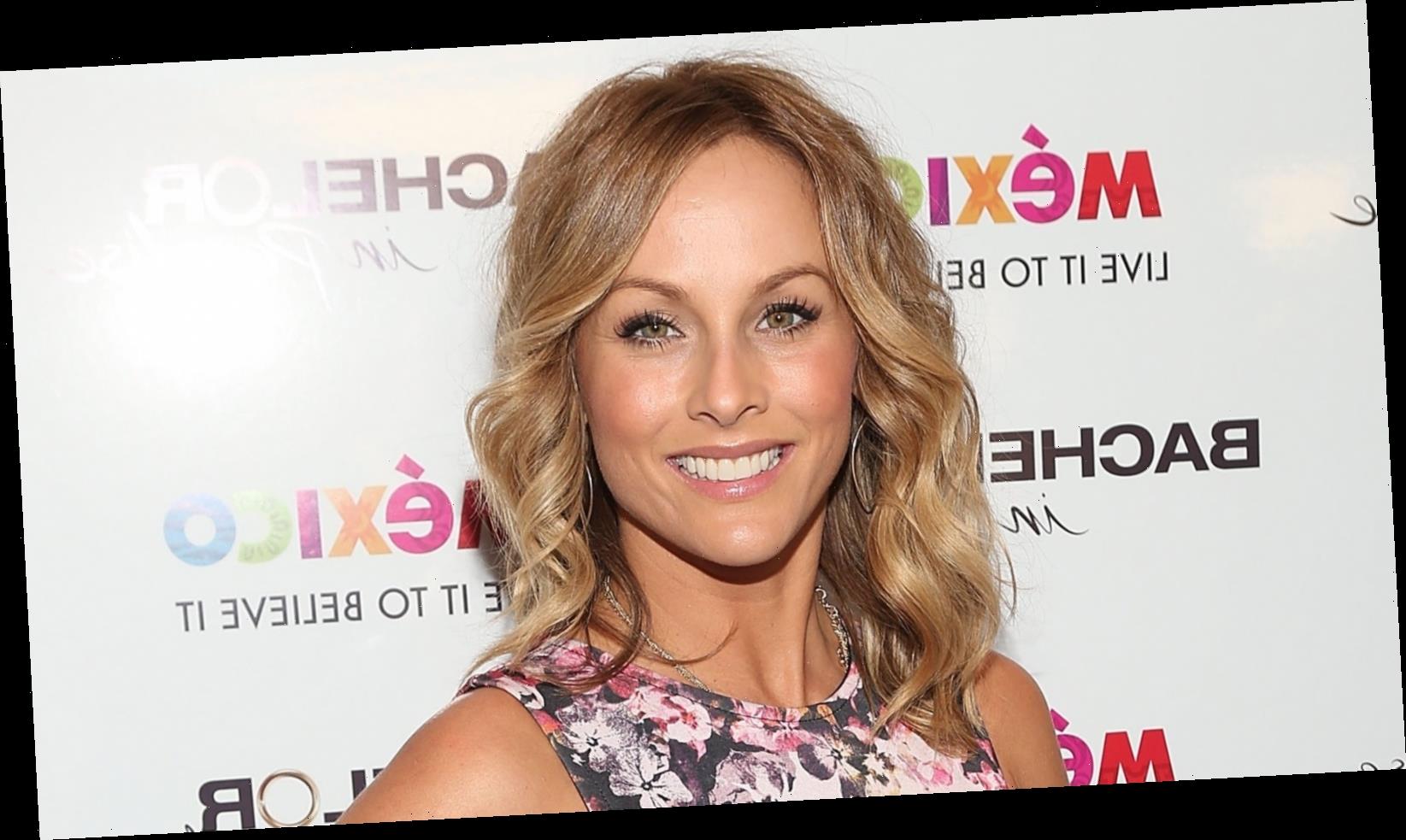 The Nov. 5, 2020 episode of Clare Crawley’s Bachelorette season was a whirlwind, to put it mildly. The episode started with Clare admitting to longtime host Chris Harrison that she only wants to be with former NFL player Dale Moss. This revelation was followed by a date that turned into a sleepover between the two new lovebirds. Then, seemingly in a blink of an eye, between tears and uncertainty, Dale got down on one knee to propose to Clare. The remaining contestants got told Clare and Dale fled the resort to begin their lives together.

On top of that shock, Chris Harrison gave the contestants just hours to decide if they wanted to stay for another chance at love or take their feelings for Clare home with them. That night Harrison informed the men that a new Bachelorette was on her way. Now that’s a lot to digest, we know.

However, in the middle of the chaos, the ever so vigilant Bachelorette viewers noticed something odd about the quick turnaround. Here’s everything we know about the fan theory.

Bachelorette fans are questioning the timing

Fans who tuned into the Nov. 5 episode of The Bachelorette think they have found quite the plot hole in the season. As mentioned above, Chris Harrison tells Clare Crawley’s former contestants that she and fiancé Dale Moss left the show and that a new Bachelorette is on her way in a timeframe of two days. With quarantine expectations due to the coronavirus pandemic, then, it is arguably not probable Tayshia Adams got called in to film right within those two days. A typical quarantine lasts 14 days, according to NPR.

“Nobody else is wondering how the hell Tayshia showed up so quick? Like we on a pandemic did you quarantine? You were literally there the next day lmao!!! COVID 19 for everyone,” one confused fan tweeted. Another viewer had an abundance of questions after watching the drama unfold. “How did Tayshia clear Covid quarantine (14 days) and ready to go and step in the day after the proposal? Was this all pre-planned? Was she on standby anyway?” she wrote.

Tayshia confirmed to Entertainment Tonight that she quarantined at the La Quinta Resort for “too long” before filming. So, that begs the question: Why was the new Bachelorette seemingly ready to film at the drop of a hat?

Bachelorette producer Rob Mills appeared on former Bachelor Nick Viall’s podcast and asserted that Tayshia Adams was called onto production when Clare Crawley’s season started taking a “controversial” turn. “This was the time when we started thinking, ‘Oh my god, like we’ve really got to start thinking about this.’ When she didn’t give out that rose and just gave it to herself,” he said.

However, infamous Bachelor blogger Reality Steve says the show is trying to “sell” that narrative. “If you honestly think they didn’t make the call to Tayshia until Clare decided not to give that group date rose, her last date of the season by the way, you need to wake up. The timeline doesn’t even work in that scenario,” he argued. Reality Steve even suggested that the whole switch was planned when a fan said Tayshia was probably there as a coronavirus backup. “Tayshia wasn’t on standby ‘in case,'” he argued. “This wasn’t a COVID thing. This was planned before the season started.” He left it at that out of respect for his trusted sources.

On the other hand, Chris Harrison tried downplaying rumors earlier in the season when he told Entertainment Tonight that Tayshia was one of many Bachelor Nation “friends” floating around the resort at any given time. Fans may never know what really happened behind the scenes of Clare’s Bachelorette season. Now, it’s time to prepare for Tayshia’s chance at finding love.