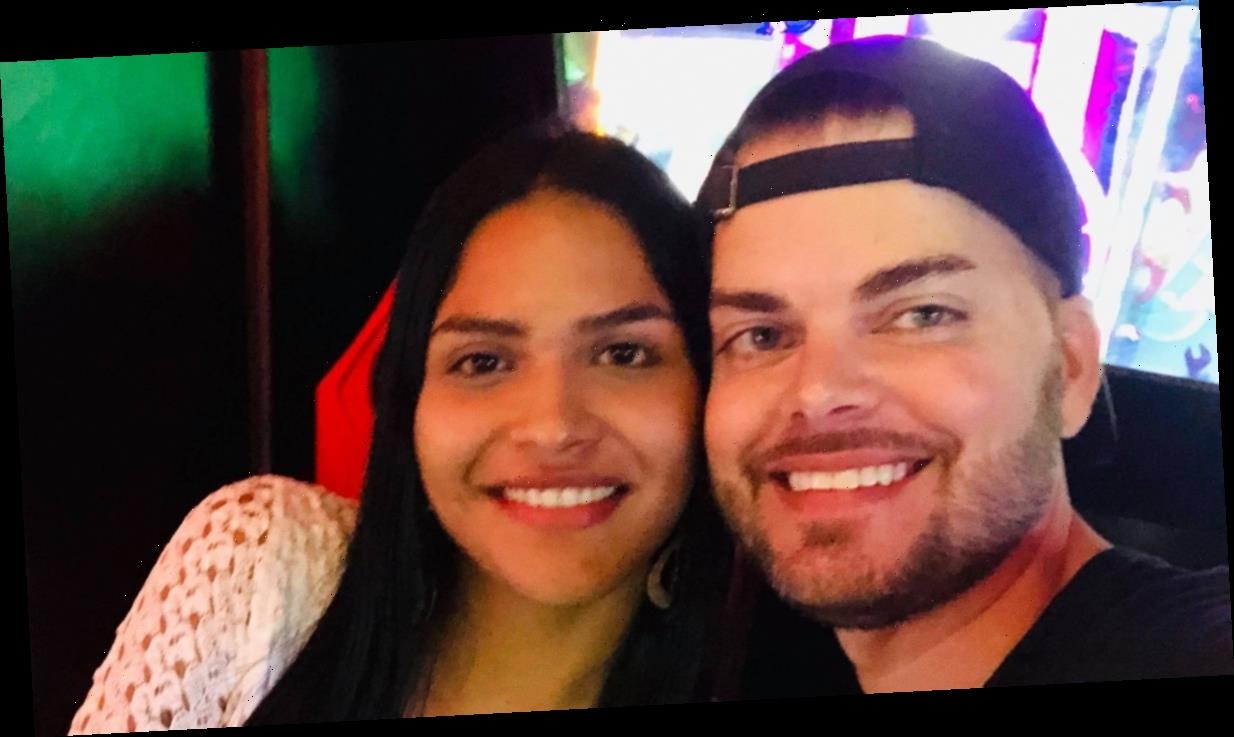 Tim Malcolm has 90 Day Fiance fans scratching their heads over a video he recently shared on YouTube. Titled This Is Linda, the video showed Tim and a woman spending time together at an arcade.

It didn’t take long for the comments to pour in as many asked who this woman is and why is Tim posting a video like this for her.

The video told very little except that now we know Linda is really good at that claw game at the arcade.

In the description, Tim wrote a message flanked in hearts that contained a line about “being best friends one day and strangers the next.”

The end of the video contained several quotes including this one by Nicholas Sparks, “The scary thing about distance is you don’t know whether they’ll miss you or forget you.”

The music is really somber, and there is no doubt that Tim is trying to share his grief and sadness over a loss.

While one commenter questioned if someone died, it’s pretty clear that Tim’s video about Linda with the slow-motion good times and the quotes about uncertainty, missing someone, and appreciation is about heartbreak.

Here’s who Linda is and why she’s so special.

Who is Tim Malcolm’s Linda?

About eight months ago, Tim started playing games online with a girl using the gamer tag colombianalucy. They played a lot together and live-streamed often but most knew this woman as Lucy because of her gamer tag.

It turns out that Linda isn’t just Tim’s video game partner. A source told Monsters & Critics that she was actually his girlfriend, and despite not telling anyone about it, the two have lived together for quite some time now. They have even been a couple prior to her introduction as his gaming partner. 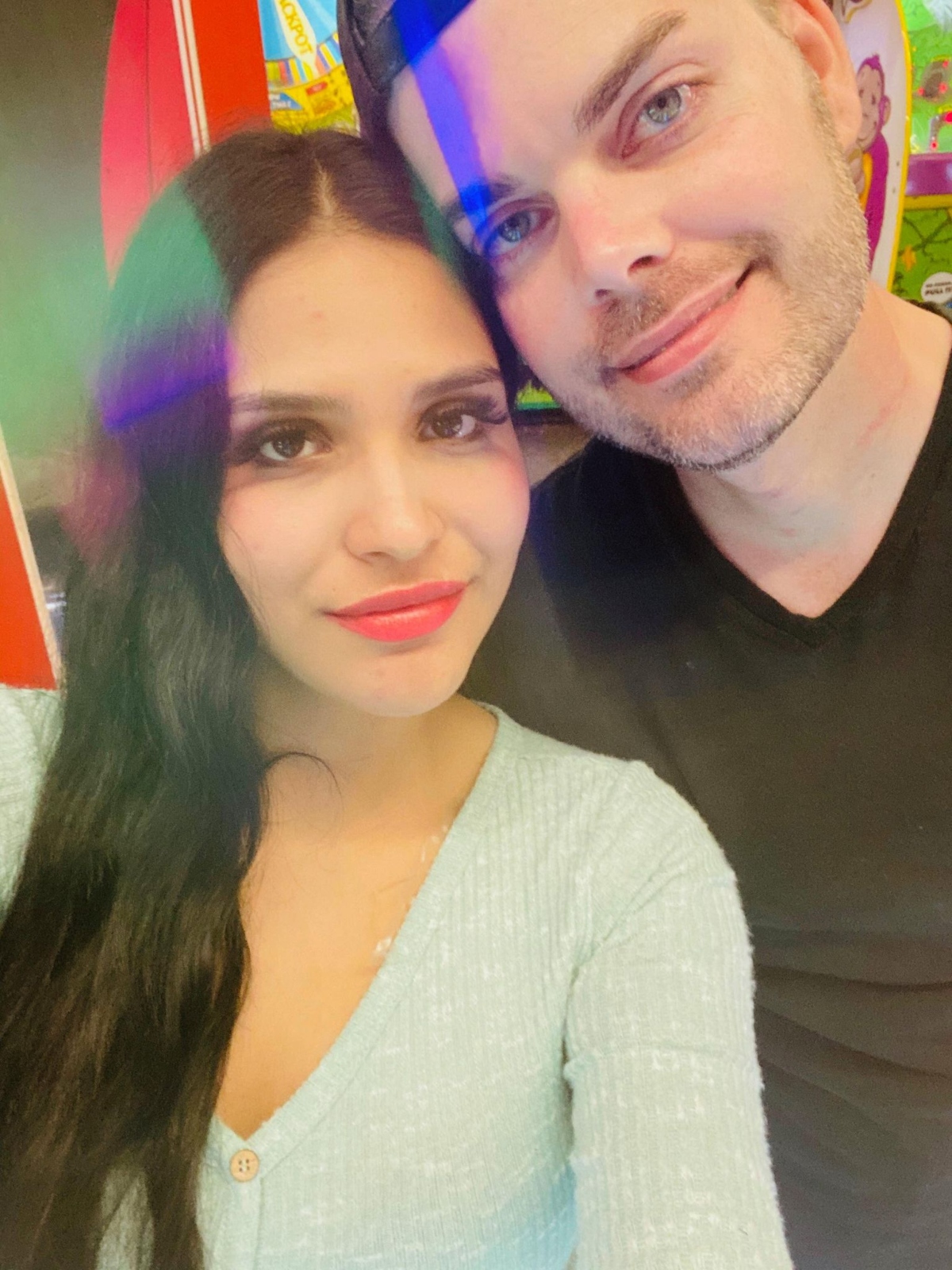 In fact, during 90 Day Fiance: Self-Quarantined when Tim mentioned that he was dating someone, he was talking about Linda.

We learned that Tim met Linda after 90 Day Fiance: Before the 90 Days, and the two hit it off so well that she ended up moving to South Carolina so they could be together.

Why did Tim share the This Is Linda video?

As 90 Day Fiance fans are already aware, the fandom can be pretty ruthless. Who can fault Tim for hiding his girlfriend from fans literally in plain sight?

Up until recently, Tim has been spending every day of the coronavirus pandemic with Linda while sharing their video game streams with fans and keeping their romance a secret.

But it seems that all the secrecy weighed heavily, and now, there is trouble in paradise.

This helps explain why Tim was so quick to respond when 90 Day Fiance fans thought he was hitting on Deavan Clegg.  It also further proves that he and Veronica really are just best friends now.

Check out the video shared by Tim Malcolm to see Linda, who was always more than just his “gamer friend.”

90 Day Fiance: Before the 90 Days is currently on hiatus.