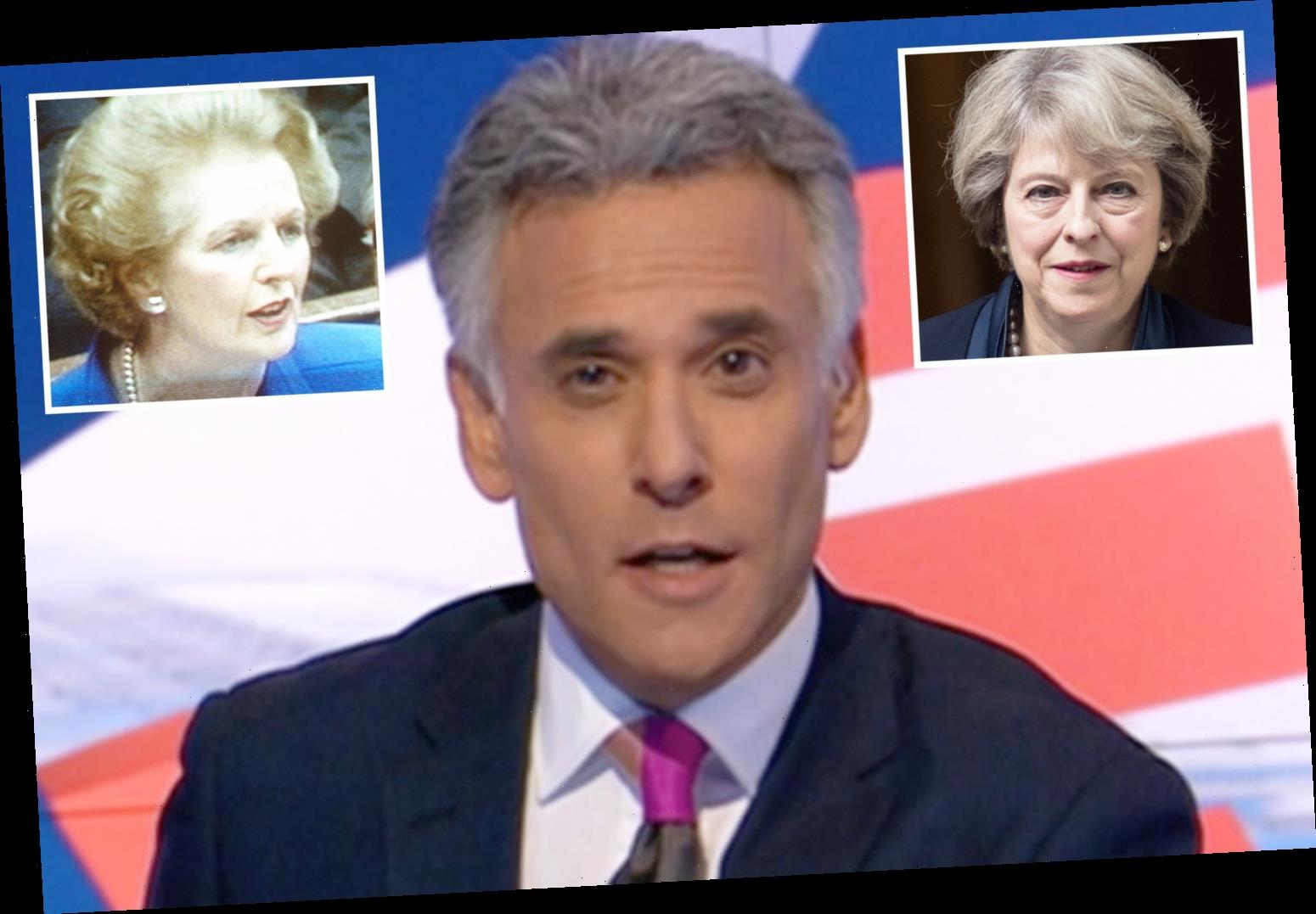 A BBC presenter has made a hilarious live on-air gaffe, accidentally mixing up Theresa May with Margaret Thatcher.

During the marathon US election coverage Matthew Amroliwala accidentally claimed the famed ex-PM was tweeting about the Presidential race from beyond the grave. 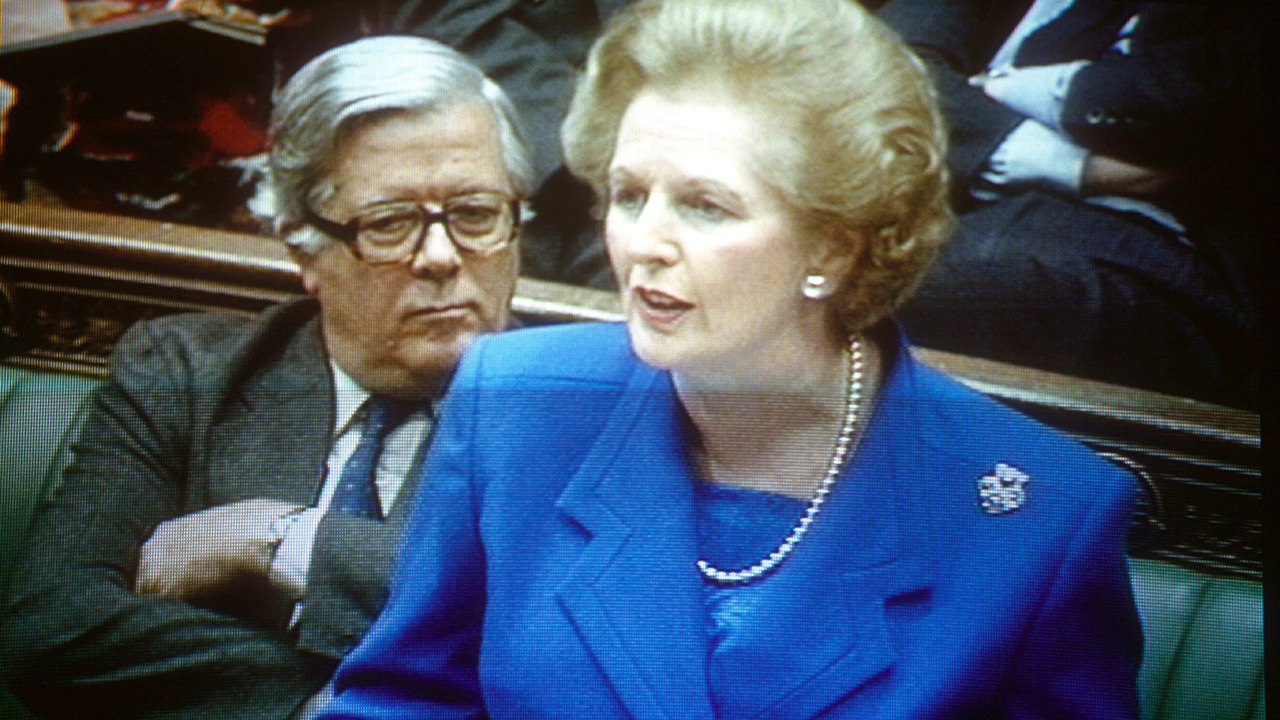 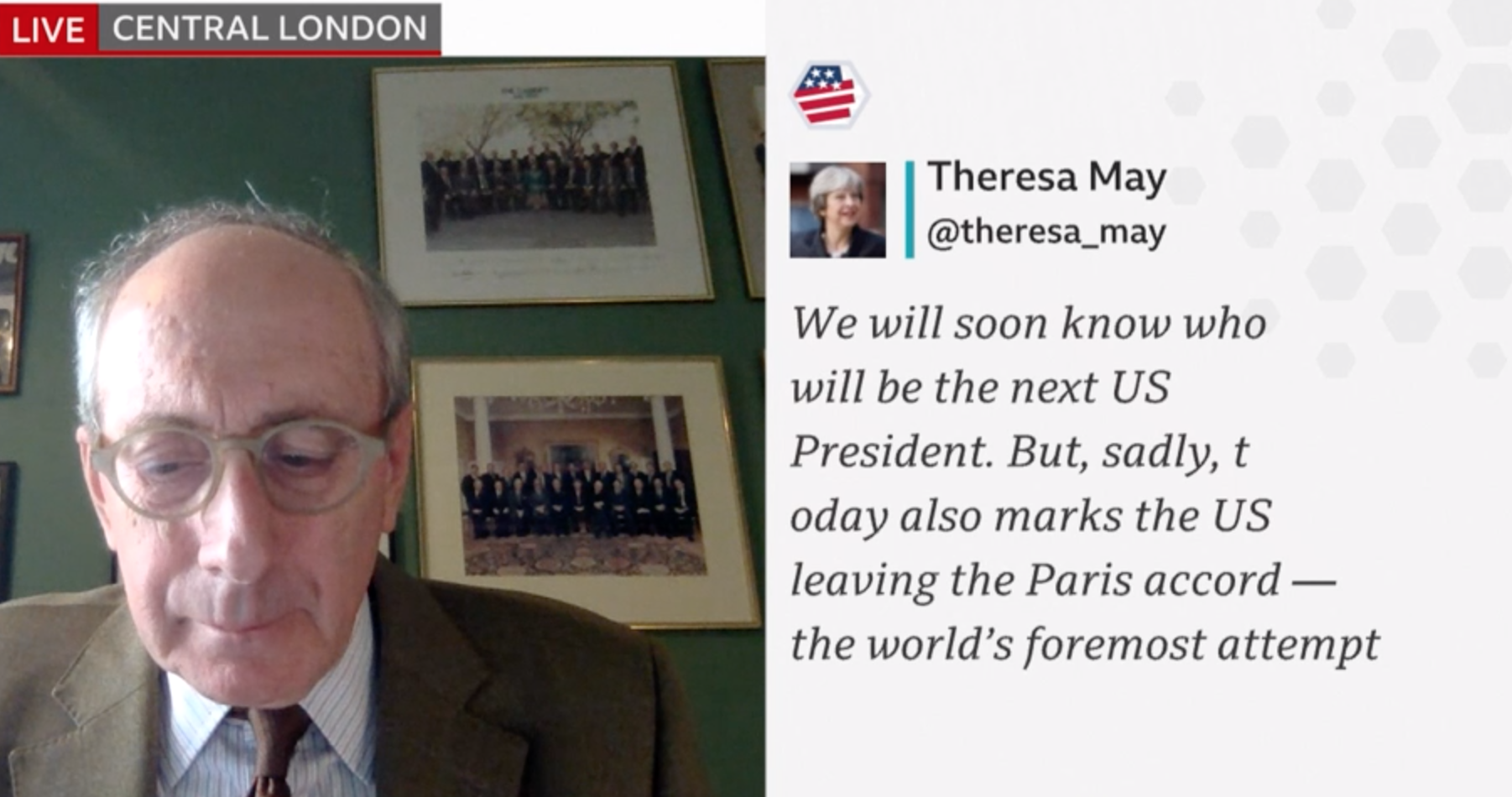 While interviewing former Foreign Secretary Sir Malcolm Rifkind, the BBC world news presenter said: "Before I ask you a tweet let me just put up a tweet that Margaret Thatcher has just put out – Theresa May, sorry."

"So that's Theresa May," he added to try and clear up the confusion.

Viewers immediately jumped on board to laugh at the Prime Minister mix up.

One person said: "This election gets more surreal with Margaret Tatcher tweeting!!!!"

Another said, "Would be very 2020 when Mrs Thatcher resurrected."

Mrs May's tweet was a warning to whoever wins the knife-edge US election.

She said: "We will soon know who will be the next US President. But, sadly, today also marks the US leaving the Paris accord — the world’s foremost attempt to build consensus on climate change.

"Whoever is elected has an immense responsibility to help tackle our planet’s greatest challenge."

Some people photoshopped the BBC screen, showing a tweet from Margaret Thatcher instead.

Others praised Ms Thatcher for managing quite an astonishing feat – tweeting from beyond the grave, saying: "Love her or loathe her, Margaret Thatcher tweeting from the afterlife is pretty incredible!"

Mrs May and Ms Thatcher are the only two female PM's in British history.