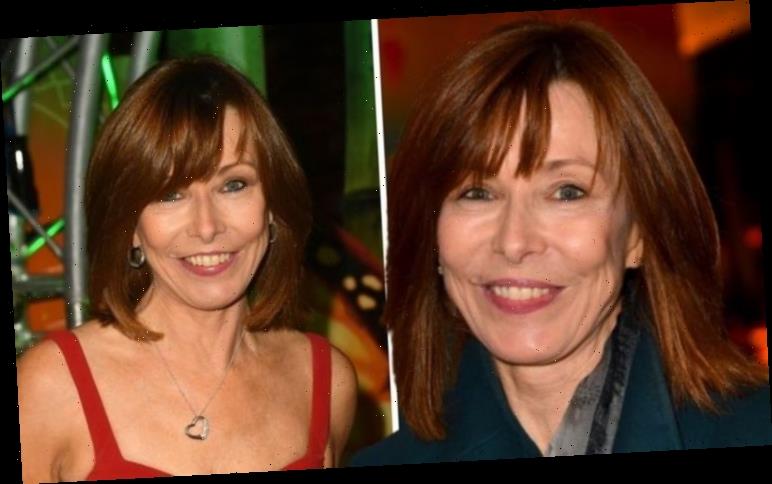 Kay Burley has been a part of Sky for more than thirty years, having been recruited by Andrew Neil in 1988 with the launch of her own documentary The Satellite Revolution before joining Sky News for its launch. In September 2018, it was announced that Kay would present her own show on the channel, and in 2019 she moved to the breakfast show slot.

How much does Sky News icon Kay Burley earn?

It is not known how much the Sky News presenter earns as, unlike the BBC, Sky does not have to publish how much staff are paid.

However, Kay previously described her salary as “good” during an interview with the Guardian last year.

She said: “I’ve always been something of a Wigan street-fighter. Always tried to prove myself, always had sharp elbows. That’s served me well as I’ve come up through the ranks. 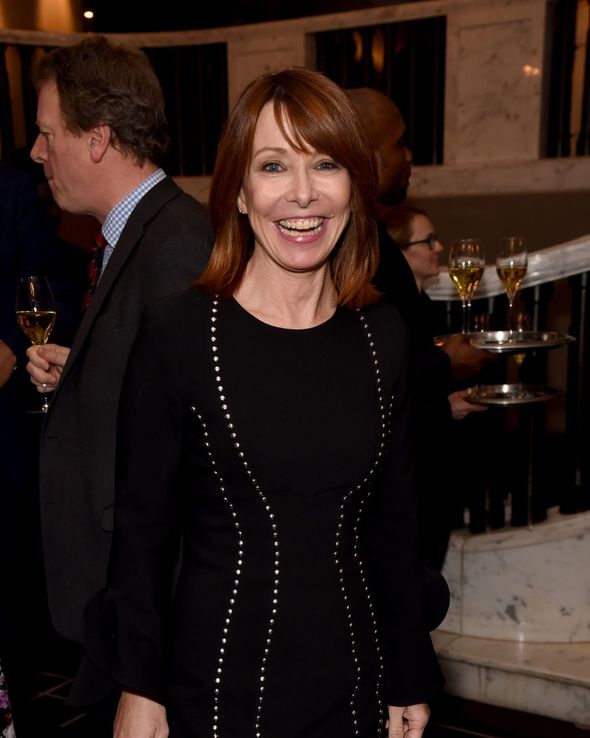 “Am I combative? Only when I need to be. I get paid a good salary to ask the hard questions that people at home would want answered.”

Kay also opened up on her pay during an interview with the Mail on Sunday.

She said: “Some people might say television presenters get paid silly money for what they do, but I disagree.

“It is a challenging job. I am not one for corporate after-dinner speeches. 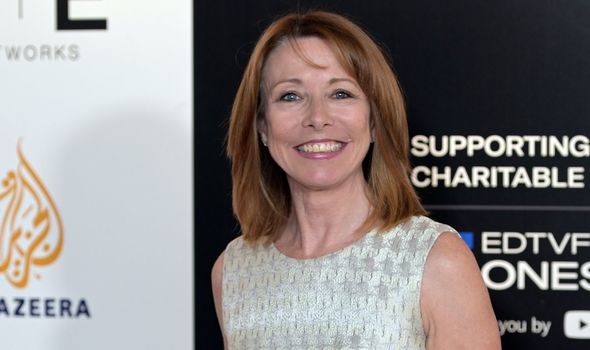 “I would rather spend downtime with my family than be making more money. I earn more than enough as it is.”

The Sky News icon previously spoke of how in the past she has had big offers to leave Sky but always chose to turn them down.

She told The Sun: “Everyone has tried to get me. Eamonn Holmes always used to say if you cut me in half, it would say Sky. And that’s how I feel.

“They’ve looked after me very well, and I’m a big believer in loyalty, both at work and in my personal life.

“I’m the one that, if you’re in trouble you can ring me at three o’clock in the morning, and I’ll come and bail you out.

“Once you’re on the inside, you’re in. And it’s the same with work.”

Kay first started at Sky News in 1988 and has since been with the broadcaster more than three decades.

During an interview with Grazia last year, Kay spoke of whether she feels she is going to be replaced by someone younger. 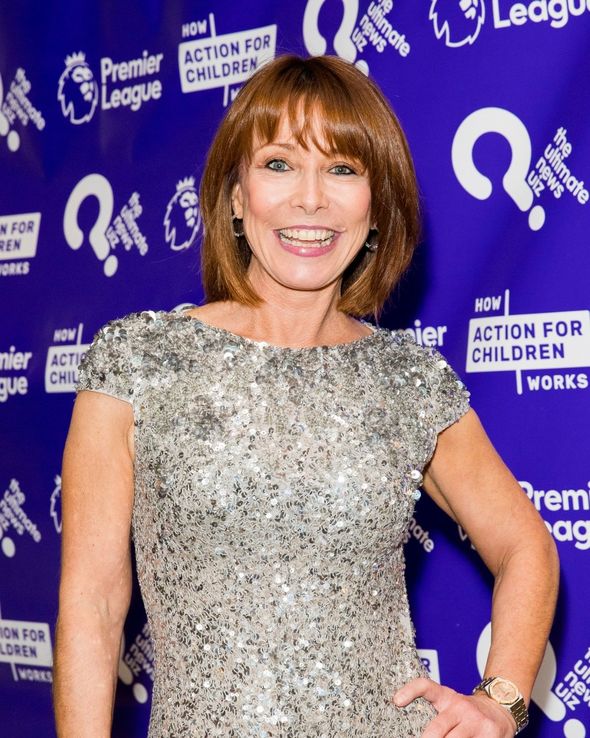 She said: “No, because I believe I’m good at what I do. I’ve worked really hard to find myself in the position that I’m in.

“Obviously TV is a visual medium, so you need to look the part, but I don’t have an [exercise] regime in order to please people who are watching me on the telly.

“I like to look as good as I can for as long as I possibly can [for me]. Do I worry about youngsters coming up? No, absolutely not.”