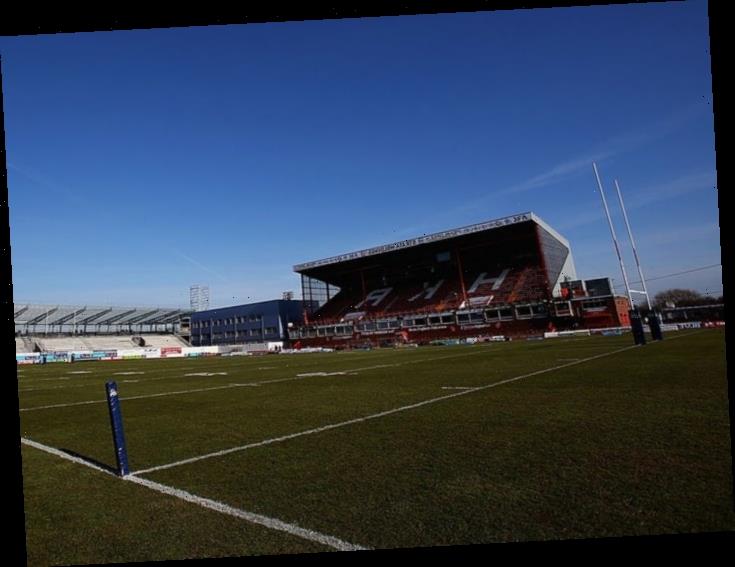 Hull KR have ended their season over a Covid-19 outbreak

Hull KR have called a halt to their Super League campaign a month before the scheduled end to the season after a Covid-19 outbreak at the club.

The club say a round of testing on Monday returned “numerous positive results” within the playing bubble and a number of other players and staff were force to self-isolate in line with track and trace procedures.

The news comes just 24 hours after Castleford cancelled their next two fixtures after four more of their players caught the virus and comes as Super League clubs prepare to meet to discuss amendments to the play-off series.

Hull KR say three of their players have tested positive while two received inconclusive results and five are having to self-isolate.

With nine other players sidelined by injury, bottom-of-the-table Rovers say they are unable to field a team for their final three games.

Tony Smith’s side were due to play Warrington at Headingley on Thursday before ending their campaign with matches against Catalans Dragons and Salford.

“Naturally, the club are disappointed we will not be able to fulfil our remaining fixtures and will finish our season early,” said a statement.

“However, the health of our players and coaching staff remains of paramount concern.”