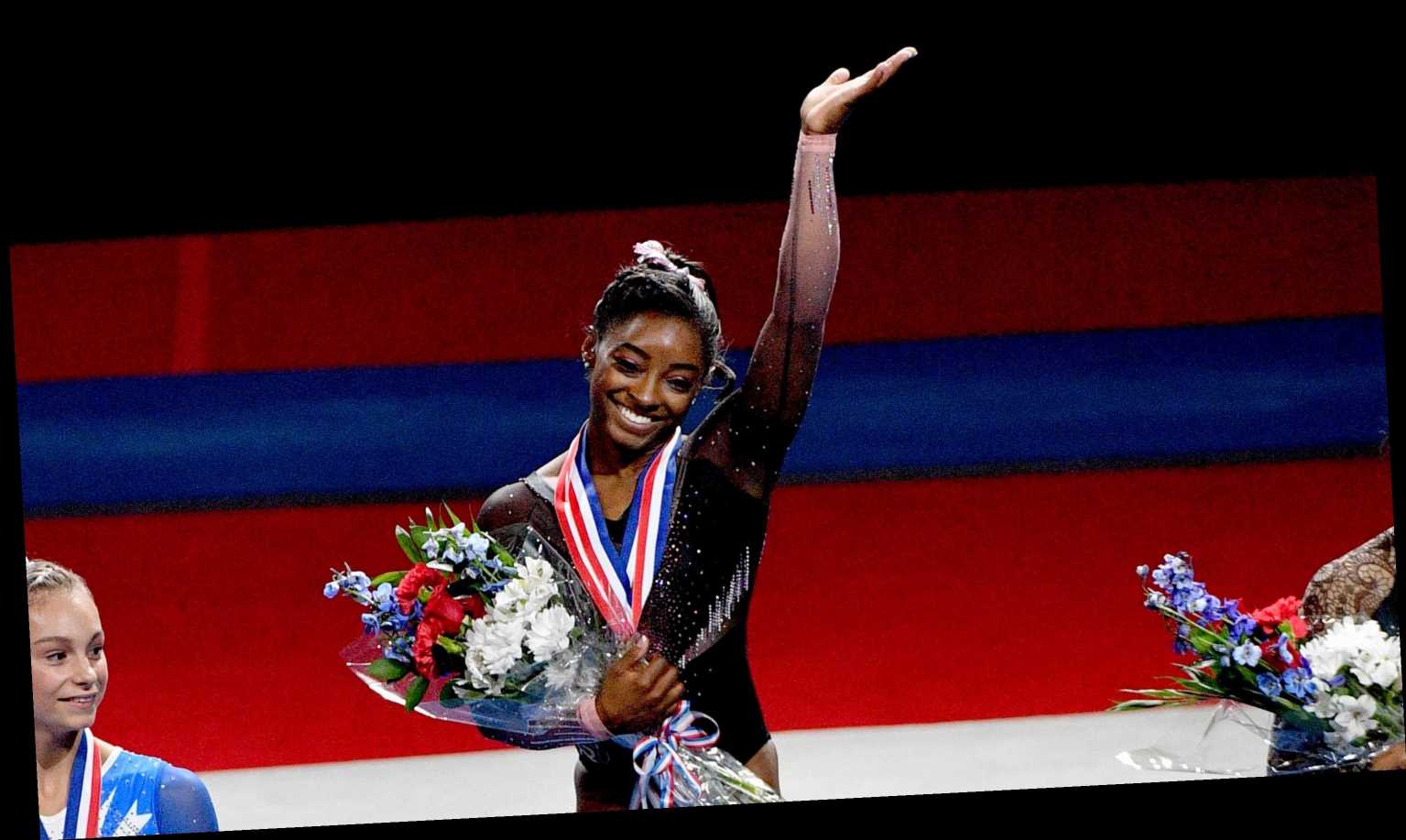 "The world we live in makes me sad, but I’d do x1000000 more commercials with you just to piss everyone off!" Biles wrote on Twitter in response to an NBC News story containing the criticism. "The LGBTQIA will always have my support and feel welcome on my socials."

The Uber Eats series of commercials entitled "Tonight, I'll be Eating …," feature Biles and Van Ness, who is dressed as a gymnast. The two are in a gymnasium and mirror each other's actions at times during the ads. Van Ness says he identifies as nonbinary and uses he/him pronouns.

The goal of "One Million Moms" is to "stop the exploitation of our children especially by the entertainment media," according to the description on its web site.

The group started a petition to no longer support Uber and condemned the ad as propaganda that was pushing an "LGBTQ agenda" that was "trying to brainwash viewers."

In the article accompanying the petition, "One Million Moms" wrote, "Instead of making audiences lose their appetite by glamorizing a LGBTQ lifestyle, Uber Eats should focus on what it does and remain neutral on controversial issues."

The petition, which has more than 7,000 signers, ends with bolded "TAKE ACTION" and the following in bold: “Supporting the LGBTQ agenda versus remaining neutral in the culture war is just bad business. If Christians cannot find corporate neutrality with Uber Eats and Uber, then they will vote with their money and support companies that are neutral.”

Attempts to reach One Million Moms were not immediately returned when contacted by USA TODAY Sports on Tuesday morning.

the world we live in makes me sad, but I’d do x1000000 more commercials with you just to piss everyone off! The LGBTQIA will always have my support and feel welcome on my socials? https://t.co/CMOrz0nxFZ