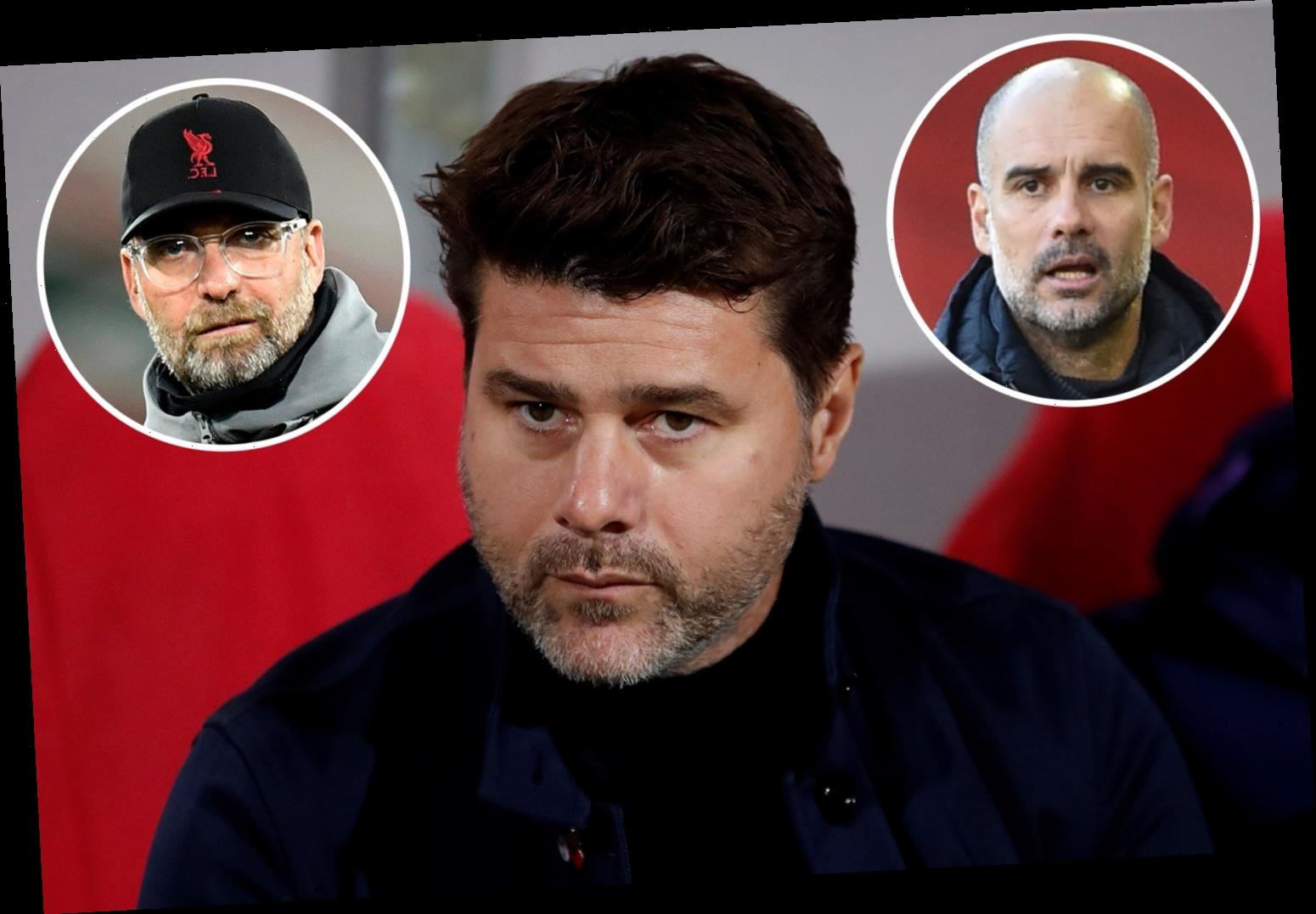 MAURICIO POCHETTINO is NOT an elite manager like Jurgen Klopp or Pep Guardiola, according to ex-Tottenham star Darren Bent.

The Argentine boss, 48, revealed he is itching to get back into football management after a year away on Monday night. 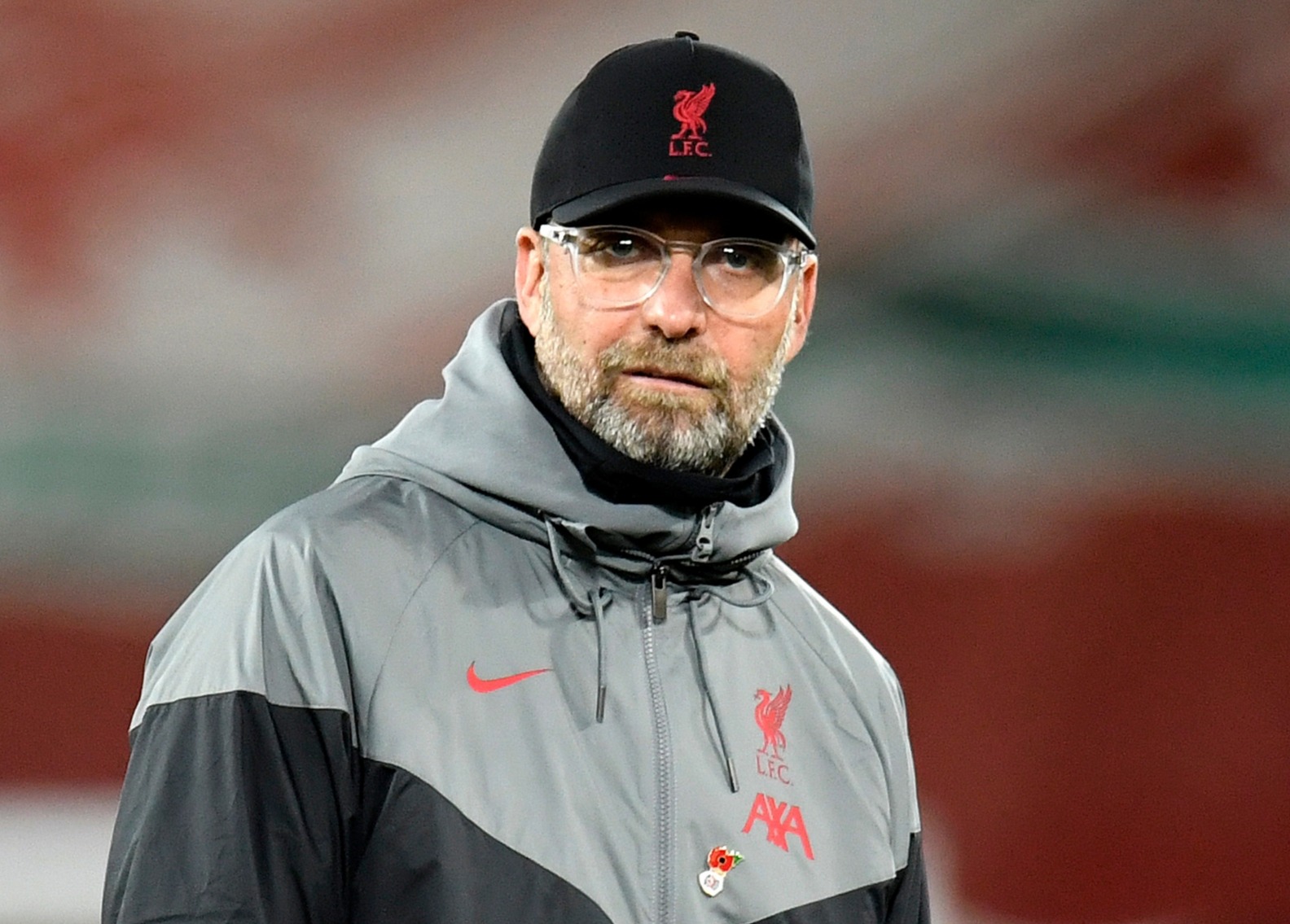 Pochettino has immediately been linked with the Manchester United job with current boss Ole Gunnar Solskjaer under pressure.

But Bent reckons the former Tottenham boss is NOT up to the task of taking over the reins at Old Trafford.

Bent told talkSPORT: “When I look at elite managers that are out there: I look at [Jurgen] Klopp, [Pep] Guardiola and even [Carlo] Ancelotti.

"I can’t put Pochettino into that bracket yet. I know he’s been at Spurs, but he didn’t win anything.

“But to elevate him all of a sudden because he got to a Champions League final and a League Cup final, that’s not world level management for me.

"I think he’s good, but I just don’t just think he’s in that bracket.

“You look at what Pochettino did at Spurs. He took them to a level.

"At the end of the day after all the great work Poch had done developing players such as Dele Alli and Harry Kane, Daniel Levy still needed someone to come in and win them trophies. 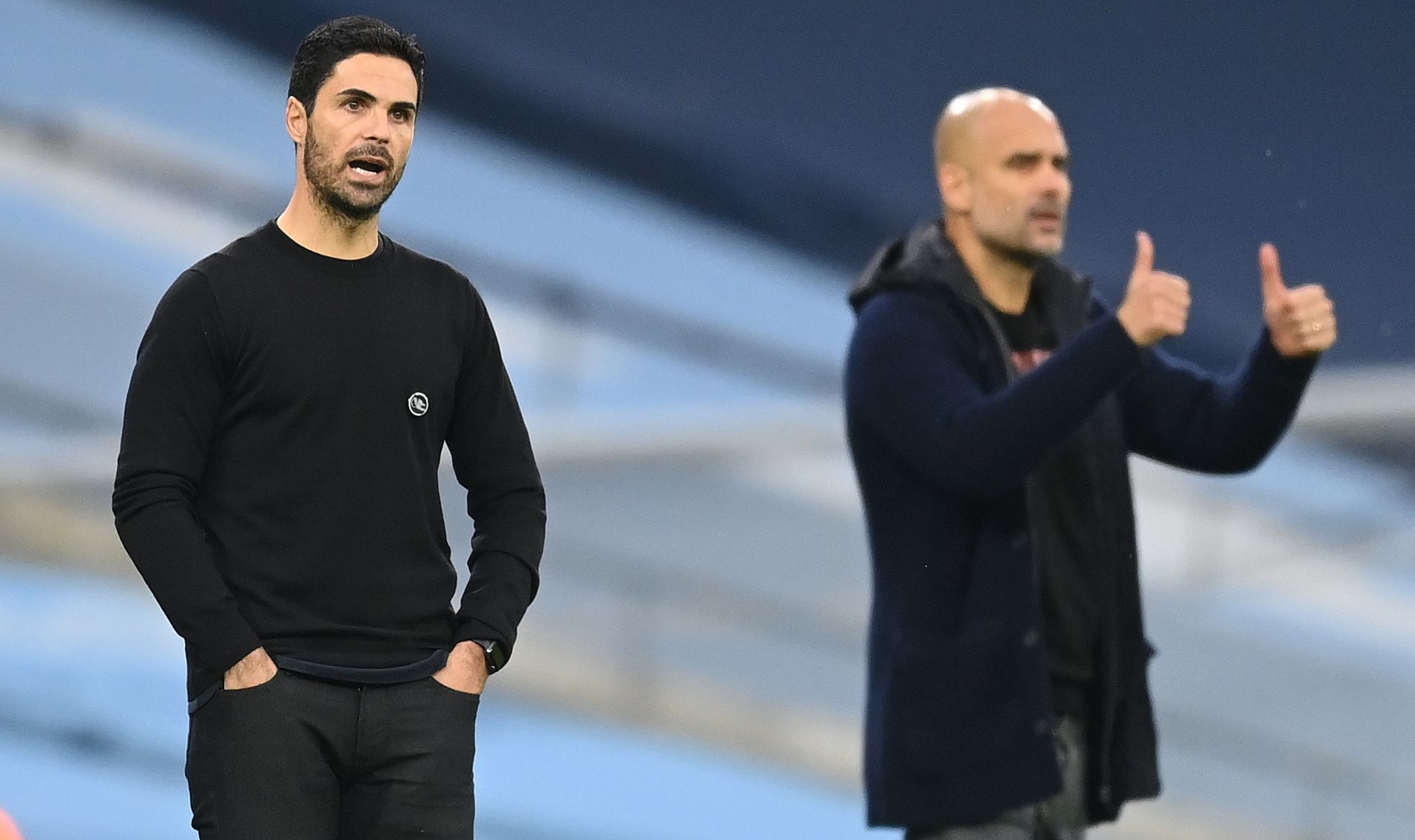 "Was getting them to a Champions League final enough?

"Does that automatically catapult you into that elite bracket, because you took someone into a Champions League final?

Bent went on to claim he believes current Arsenal chief Mikel Arteta is already a better manager than Pochettino, despite being just one year into his career.

The former England striker continued: “Look at Arteta at Arsenal, too. He’s a better coach than Pochettino as well.

"He’s not even been a manager for a year and look at what he’s done there.

“He’s identified the players he’s got there and knows definitely they weren’t great defensively. He’s changed that all completely around.

“He’s gone in there and won an FA Cup and a Community Shield, while beating some of the biggest teams out there.

"He’s managed to find a way of winning things.”