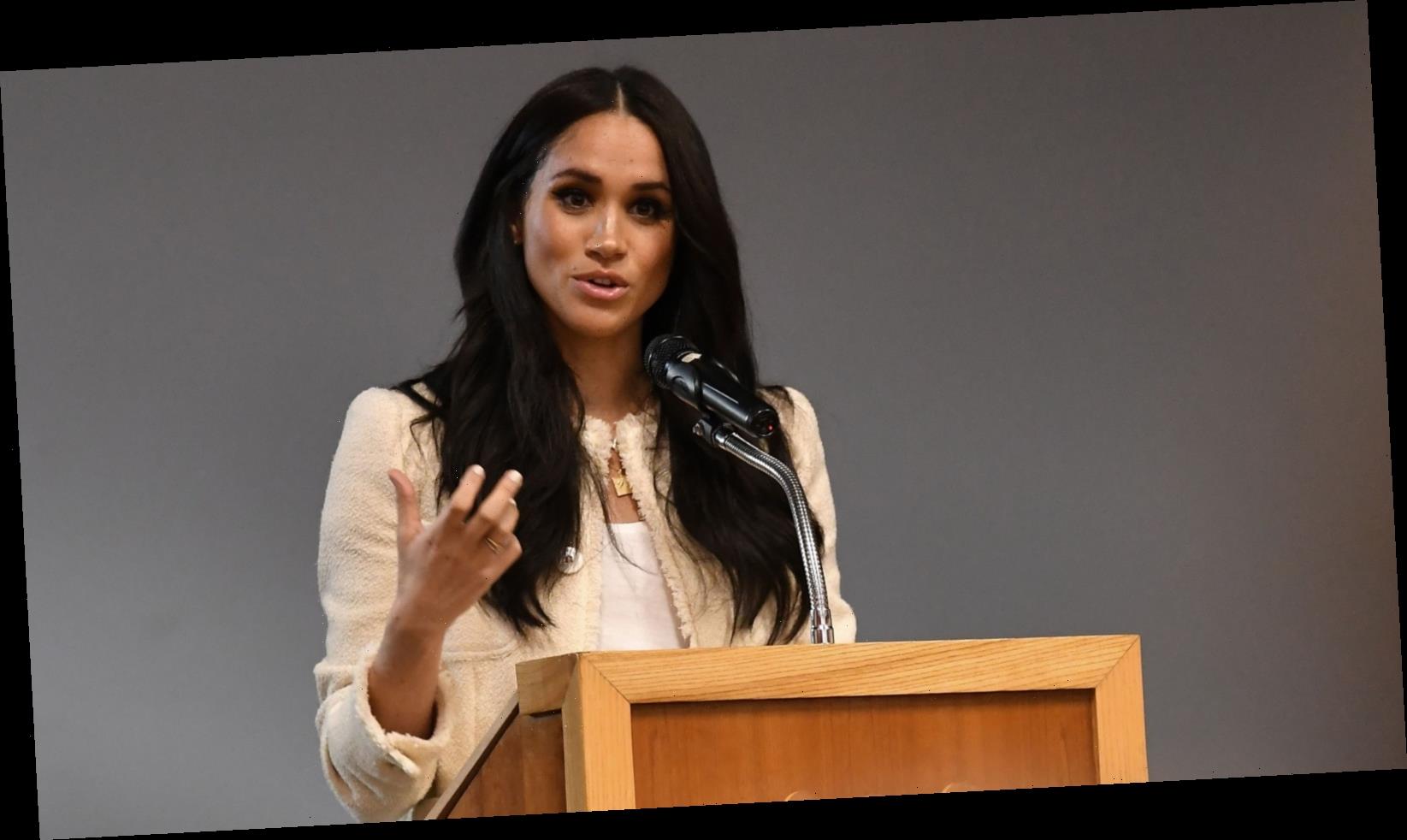 If you’ve seen the movie The Queen, you know that the royal family lacks the ability to vote in British elections. As a part of the rules of the constitutional monarchy, the reigning family cannot have political opinions — publicly at least.

However, the Duchess of Sussex has made history by voting in the 2020 presidential election. According to People, Meghan Markle is the first member of the royal family in modern times to vote in a U.S. election. Sources shared that she would be voting, but wouldn’t share her plan for when and where. The source told Newsweek, “I’m not going to get into methods or timing, but can confirm that the duchess is voting in this election.”

Meghan Markle and her husband, Prince Harry, have been “eagerly awaiting the outcome” of the 2020 election, as People notes. In August, the Duchess sat down with Gloria Steinem to discuss voting rights, saying to the feminist icon, “People forget how hard women like you and so many others before you fought for us to just be where we are right now” (via People).

Since he isn’t a U.S. citizen, Prince Harry will not vote in this year’s election. In fact, he’s never voted in any election, according to People. He reminded people of this fact when he spoke at the Time100 special, in which he asked people to avoid using hate speech and other inflammatory means during the upcoming election cycle.

The only other member of the royal family who might have voted is the former King Edward VIII’s wife, Wallis Simpson — the American divorcee who, depending on who you ask, nearly destroyed the monarchy. However, no one knows if she ever exercised her right to vote in United States elections ever again, People notes.

Meghan shared her thoughts on the matter, saying, “I look at my husband for example; he’s never been able to vote, and I think it’s such an interesting thing to say the right to vote is not a privilege, it is a right in of itself” (via Newsweek).