HBO’s phenomenal fantasy series has caught a lot of criticism over the years, most notably for its depiction of sexual violence. Ramsay Bolton star Iwan Rheon has recently opened up about his uncomfortable scenes with his Game of Thrones co-star Sophie Turner, and confessed they were the worst moment of his career.

Despite taking place in a fantasy world of magic and dragons, Game of Thrones handled some of the most hard-hitting and mature topics in recent TV history.

Following the series’ divisive conclusion last year, the all-star cast have been looking back at the highs and lows of the controversial epic.

Fully revealing himself as the violent sociopath fans knew him to be, Ramsay brutally rapes Sansa in his chambers and forces a brainwashed Theon Greyjoy (Alfie Allen) to watch. 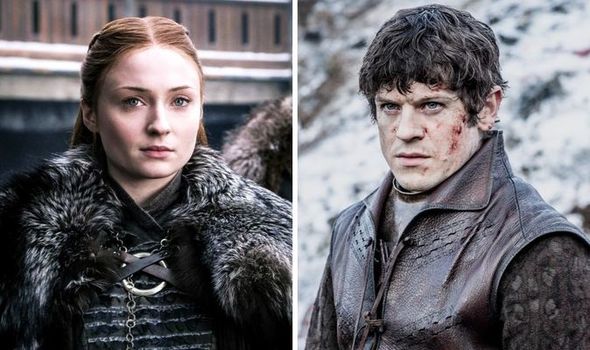 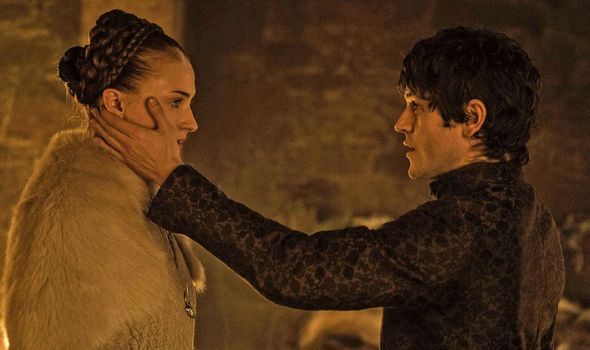 While the scene was defended as a necessary inclusion to establish Ramsay’s capacity for violence and torture, the episode was naturally met with criticism from some viewers.

Five years after the episode aired on HBO, Ramsay star Iwan Rheon has made comments supporting those who believed Game of Thrones may have gone too far in this instance.

Speaking to Metro.co.uk, he recalled: “That was horrible. Nobody wanted to be there. Nobody wants to do that, but if it’s telling a story then you have to tell it truthfully.”

Although it was hard enough for viewers to watch the uncomfortable scene, it was nothing compared to Rheon and Turner’s daunting task of acting out a realistic rape scene. 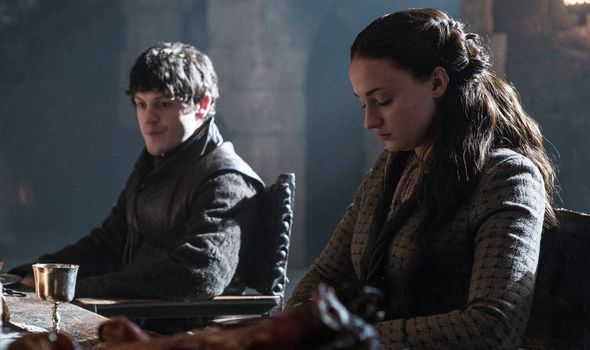 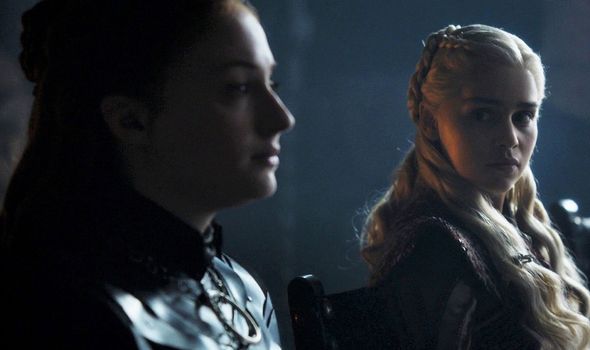 This episode in particular, written by male writer Bryan Cogman, was often held as an example of Thrones’ questionable treatment of its female characters over the years.

In addition to Ramsay’s torture of Sansa, both Ellaria Sand (Indira Varma) and Margaery Tyrell (Natalie Dormer) are violently taken into custody during the episode.

While Iwan Rheon defended the show’s decision to depict Ramsay and Sansa’s abusive relationship, the Welsh star still struggled to keep his cool on set.

He continued: “They didn’t sensationalise it or anything. It was very, very hard watching. It’s a horrible thing that happens, unfortunately, and it shouldn’t be. It was the worst day of my career.”

Moreover, Ramsay’s victim was changed to Sansa for the television adaptation, angering a number of fans who felt the young Lady of the North had already endured enough.

Rheon went on, and conceded that depicting sexual violence on screen can make for more challenging viewing than standard gore or violence.

He explained: “Chopping someone’s finger off you don’t really see it, and when you’re doing like a close up, it’s a piece of plastic. We’re just acting, it’s not real.”

“Then something like that where you’re in the actual reality of the situation is very difficult to deal with. It was a horrible, horrible day.”

Thankfully, Ramsay eventually received his well-deserved comeuppance when he was eaten alive by his own hounds near the end of season six.

Fantasy fans will have to see if the series continues its trend of controversy when the world of Westeros returns in the upcoming spin-off, House of the Dragon.

Game of Thrones is available to watch on Now TV.

For confidential support call the Samaritans in the UK on 116 123 or visit a local Samaritans branch.