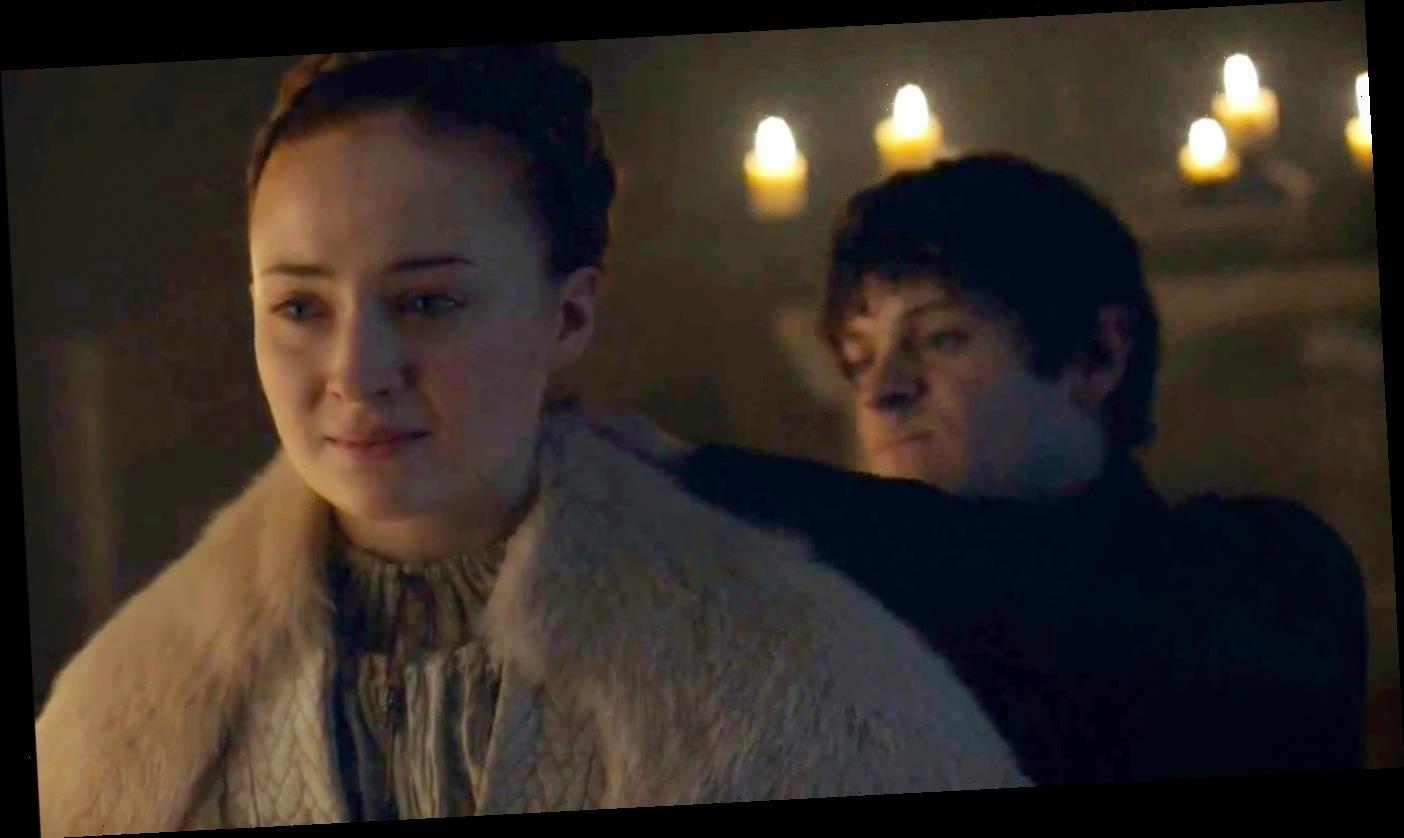 RAMSAY Bolton proved to be one of Game of Thrones' most dastardly villains.

The evil character, played by Iwan Rheon, horrified audiences with his torture of Theon Greyjoy (Alfie Allen), who he incarcerated and mutilated over a period of months. 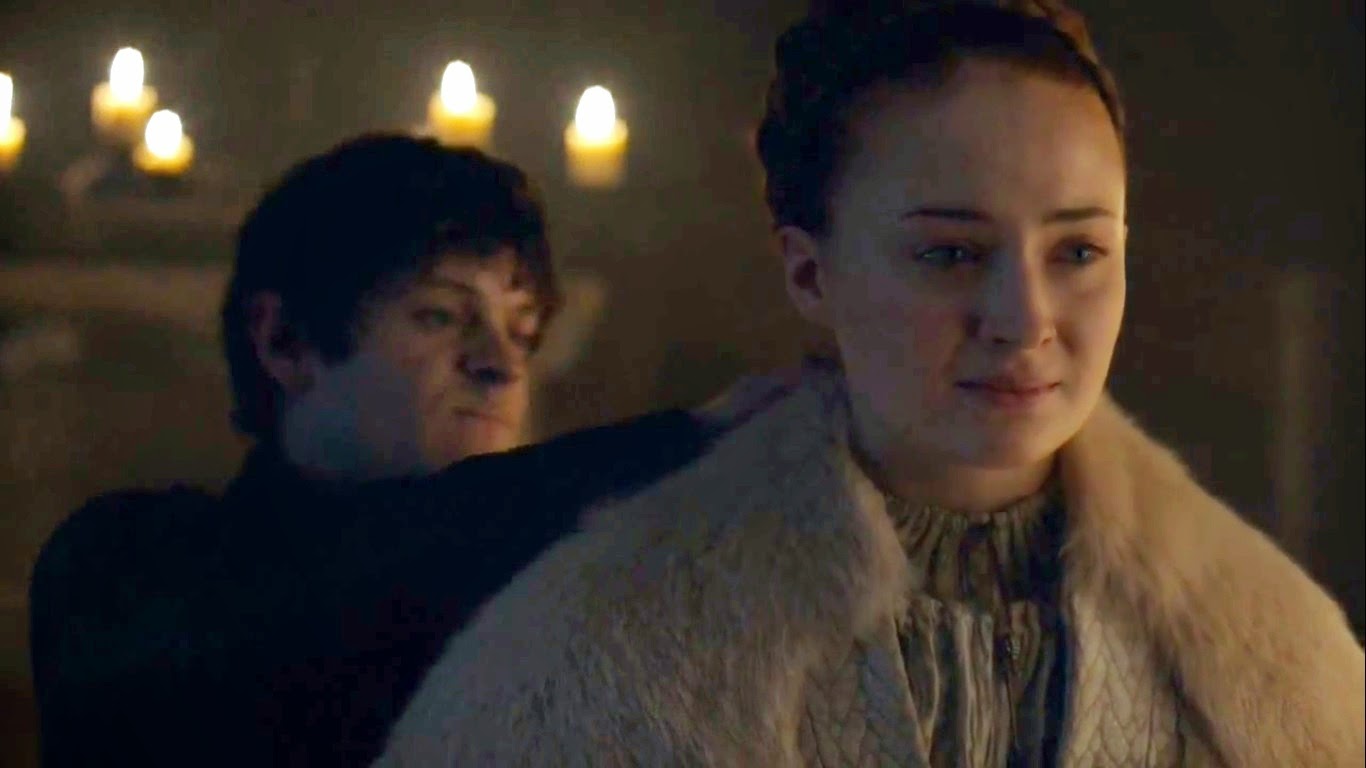 Equally horrific was his marriage to Sansa Stark (Sophie Turner), who he brutally raped in scenes that many claimed were excessive.

Now Rheon has revealed his feelings about filming the assault, branding the day on set a low point in his entire acting career.

"That was horrible – nobody wanted to be there. Nobody wants to do that, but if it’s telling a story then you have to tell it truthfully," he told Metro.co.uk.

"They didn’t sensationalise it or anything… [but] it was very, very hard watching. It’s a horrible thing that happens, unfortunately, and it shouldn’t be."

He added: "It was the worst day of my career."

Contrasting the attack of Sansa to that of Theon, he pointed out that the use of prosthetic and CGI often served as a barrier to the more girsly moments audiences see on screen.

"Chopping someone’s finger off you don’t really see it, and when you’re doing like a close up, it’s a piece of plastic. We’re just acting, it’s not real," he continued.

"Then something like that where you’re in the actual reality of the situation is very difficult to deal with. It was a horrible, horrible day." 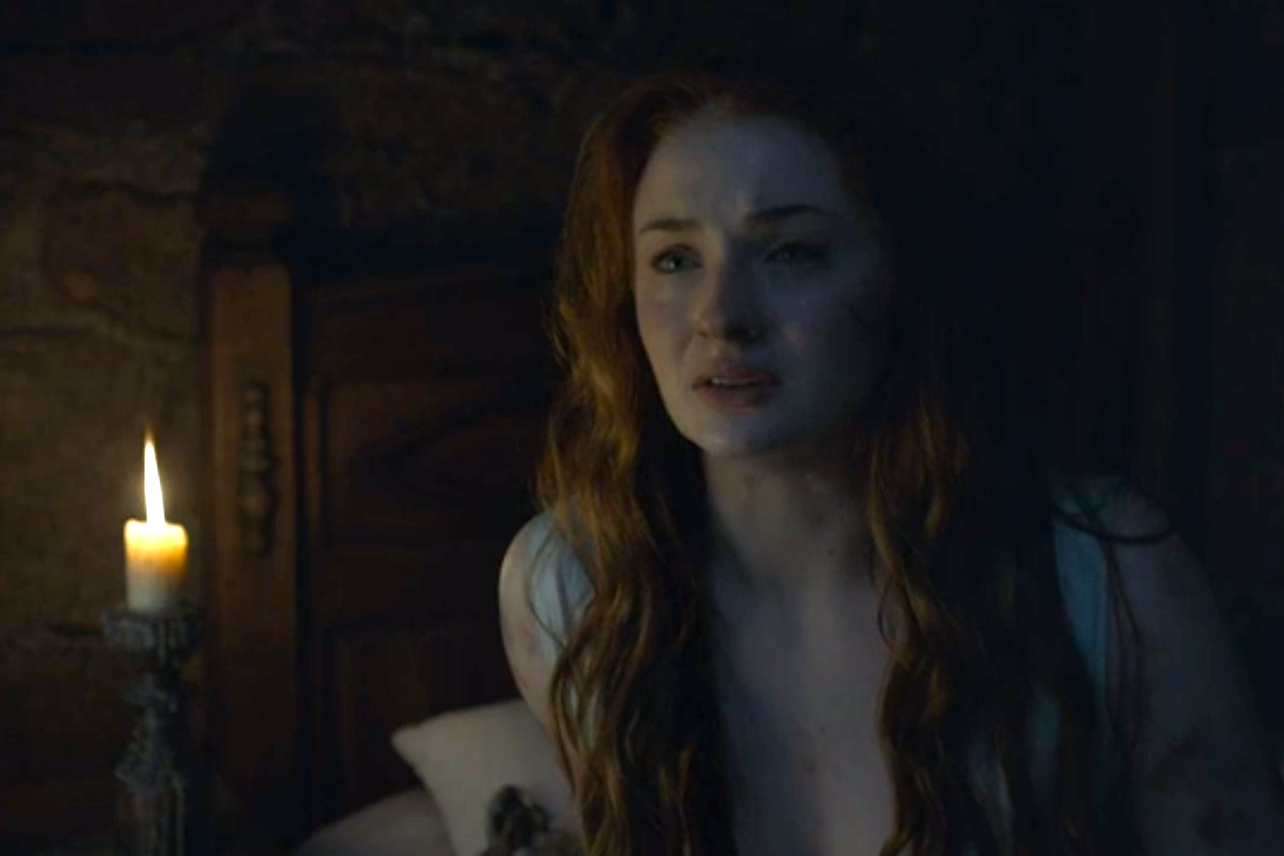 Fortunately Sansa got her revenge on Ramsay as he was later eaten alive by his own dogs.

Meanwhile Sansa ended up ruling an independent North is the final episode, while brother Bran took the throne and sister Arya set off in search of adventure. 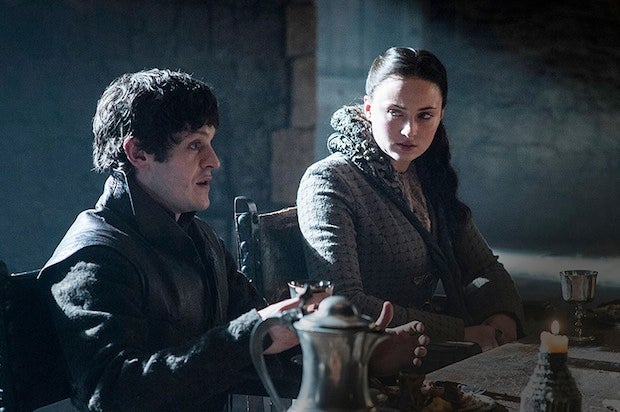 Maisie recently revealed the character she wished Arya got to kill in the final season.

In other Game of Thrones news, Daenerys Targaryen actress Emilia Clarke recalled warning directors "don't tell me what to do," during clashes on set.

Game of Thrones is available to stream on NOW TV.