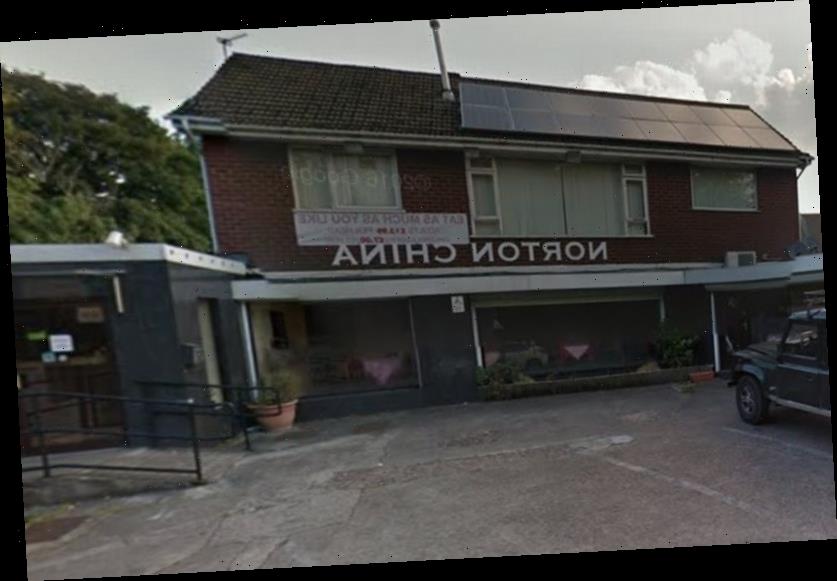 AN "angry" mum binned a £23 Chinese takeaway because she wrongly believed the driver should be self-isolating after a holiday.

The panicked mother, 41, rang the police on October 25 as she thought the delivery driver had just come back from Greece. 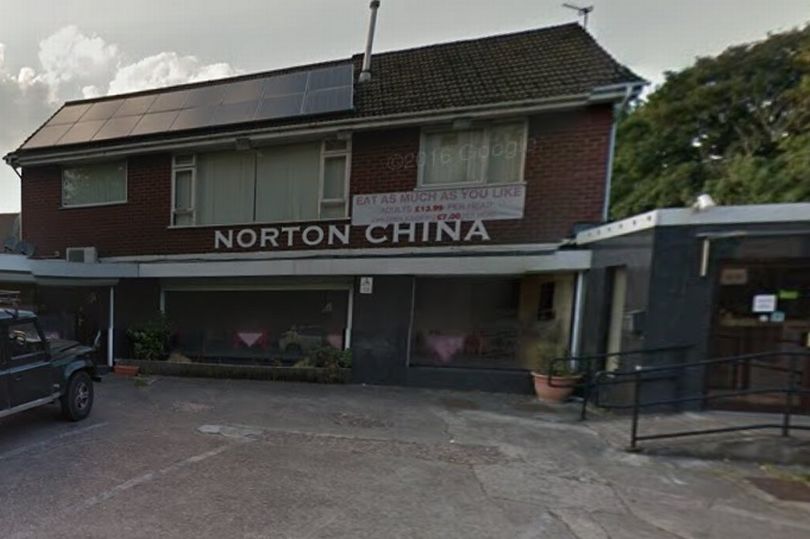 She chucked her chicken fried rice, chips and fillet Cantonese beef in the bin as she was concerned for her 91-year-old gran and child.

But the driver, from Norton China takeaway, had been to a part of Greece that didn't require self-isolation on return to the UK.

The woman told Stoke-on-Trent Live: "My concern isn’t really for myself, I'm not at risk.

"But I am responsible for my grandma, who's 91, and is at high risk.

'I WAS SO VERY ANGRY'

"And I have got a child too. I may as well have got £23 and put it in the bin because that’s what I did last night.

“I was so disappointed and very angry about it."

The UK government opened up air bridges – or travel corridors -with countries with lower levels of Covid-19 infection.

It is not know where in Greece the delivery driver had been to.

A spokesman for Staffordshire Police told SOL Live: "We carried out enquiries and it's been deemed he went to a part of Greece where he didn't have to self-isolate on his return."