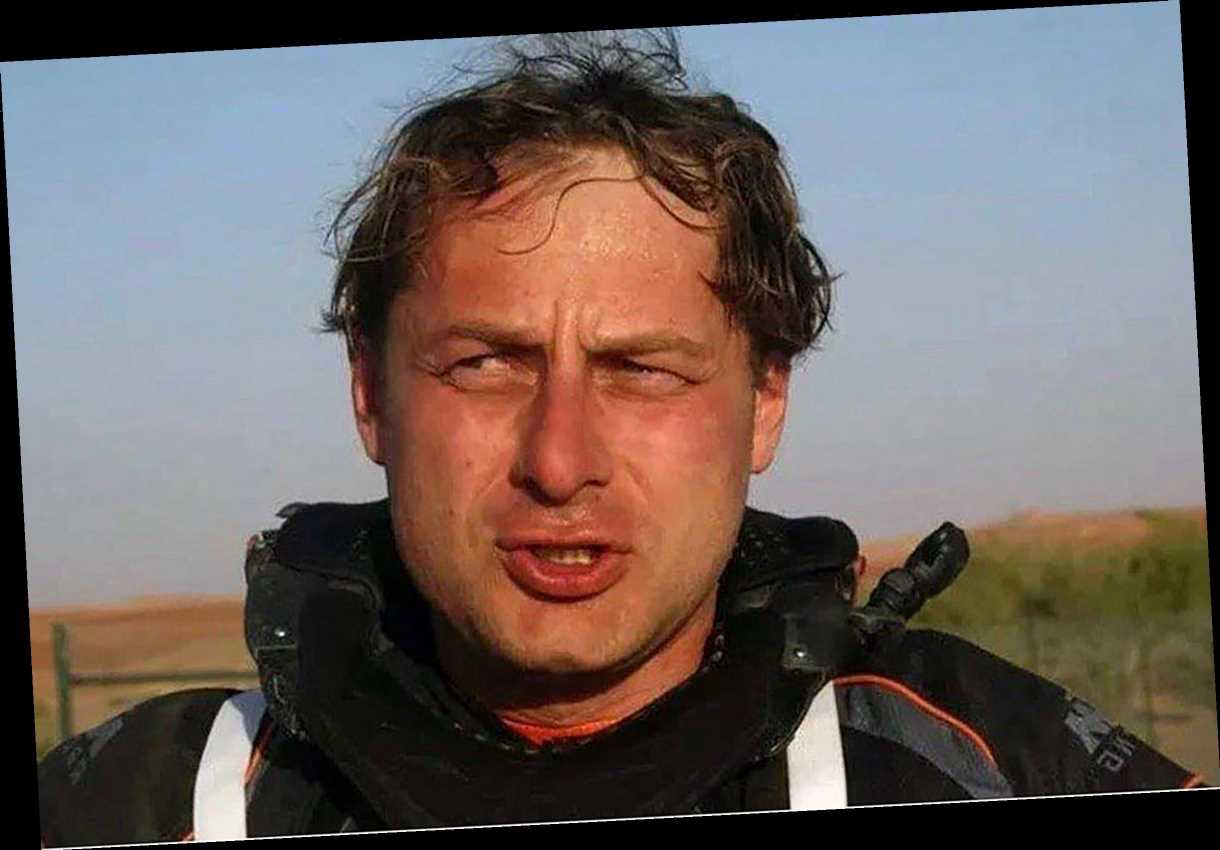 RUSSIA'S meat mogul, known as the "sausage king", was shot with a crossbow and tortured to death as he relaxed in a sauna with his girlfriend.

Vladimir Marugov, 54, was shot with the weapon on a family estate 25 miles west of Moscow. 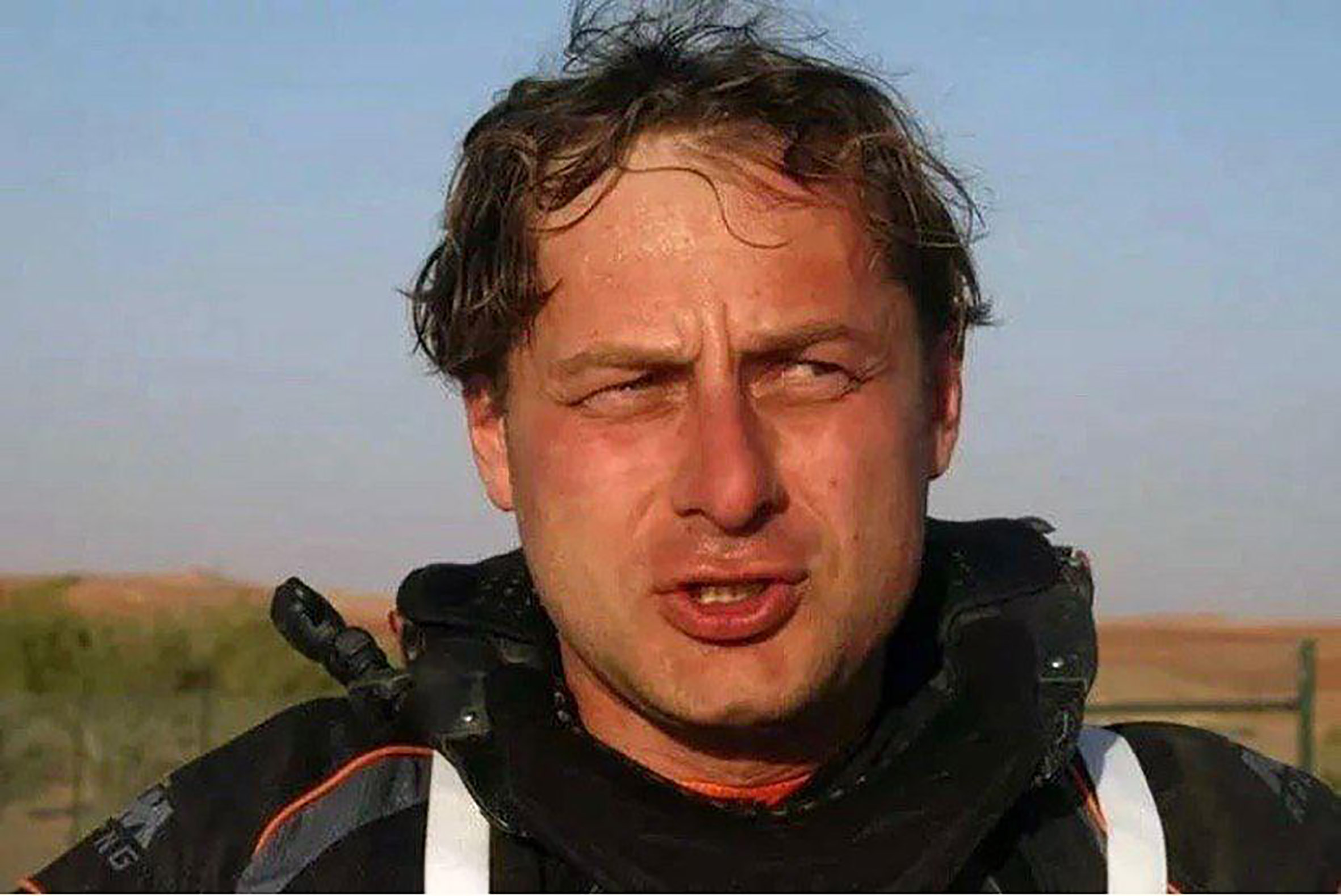 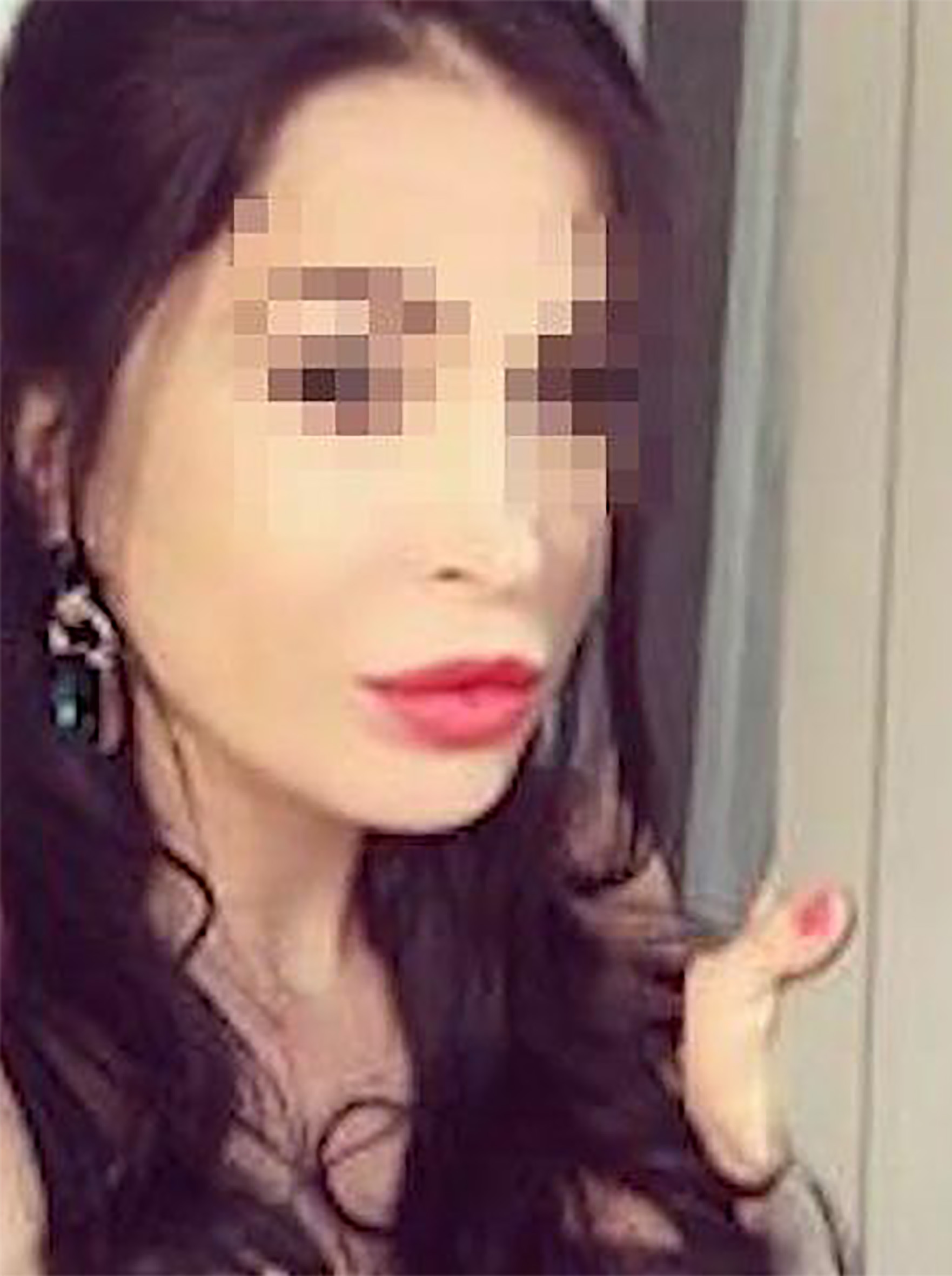 The woman was named as his girlfriend Sabina Gaziyeva, 36, who escaped through a window and called police from a neighbouring house after she was tied up by the assailants.

The sausage tsar, who owned some of Russia’s biggest meat processing plants, was tied up and tortured “for an hour” after being shot as his assailants sought to extract information from him, say reports.

When police arrived at the scene he had died from blood loss, with visible wounds on his back and shoulder.

Police retrieved a silver Citroen with a crossbow but the assailants made away by foot in the forest.

The Russian Investigative Committee is leading a murder probe.

Marugov had been involved in a high profile property dispute with his ex-wife, poet Tatyana Marugovain the past year.

There were rumours of financial difficulties and debts.

The former couple’s son Alexander, 25, was killed in a motorbike crash last year.

The committee said: "Several masked men entered a stand-alone sauna building on the household’s estate, tied up the owner and his partner, and demanded the transfer of funds." 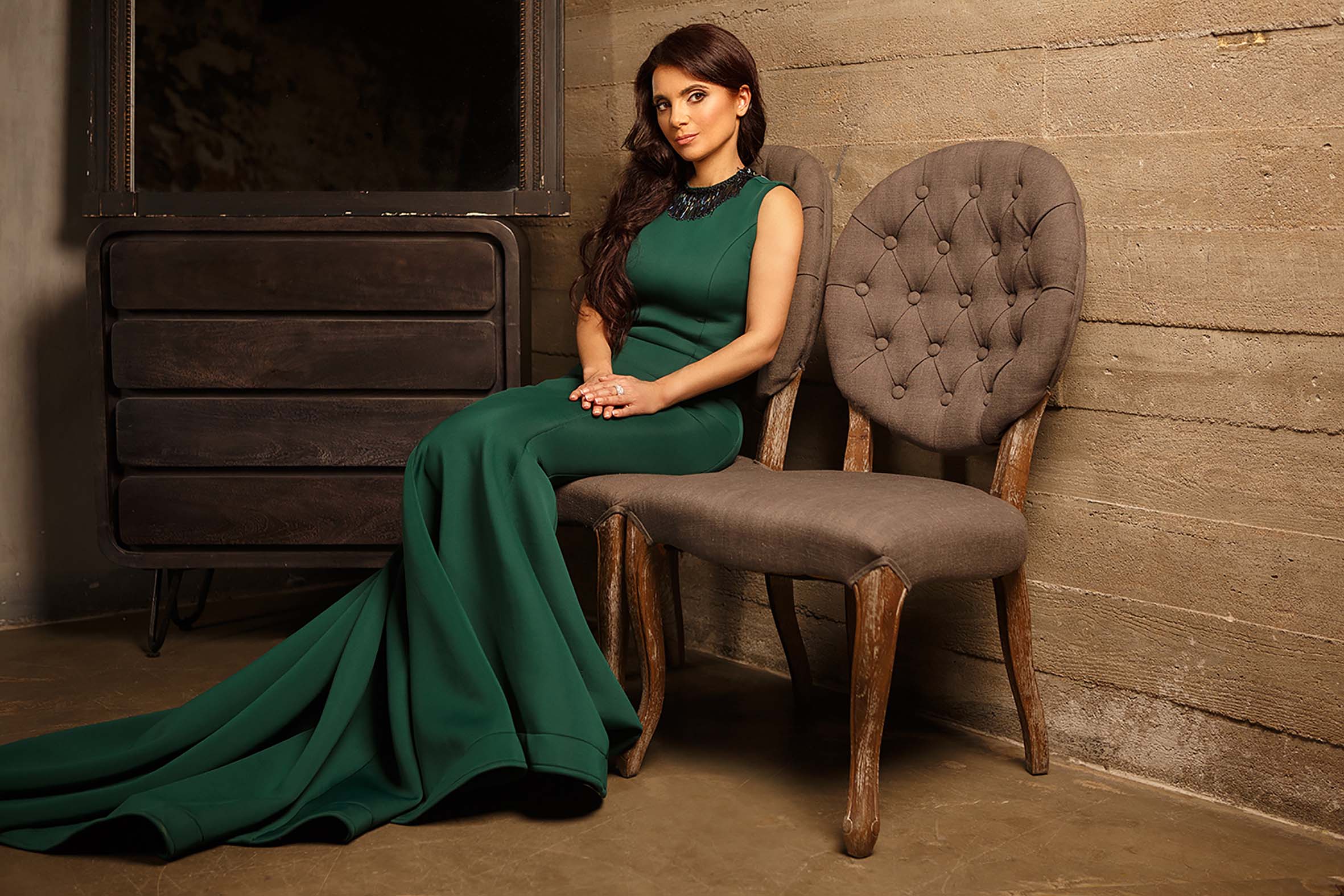 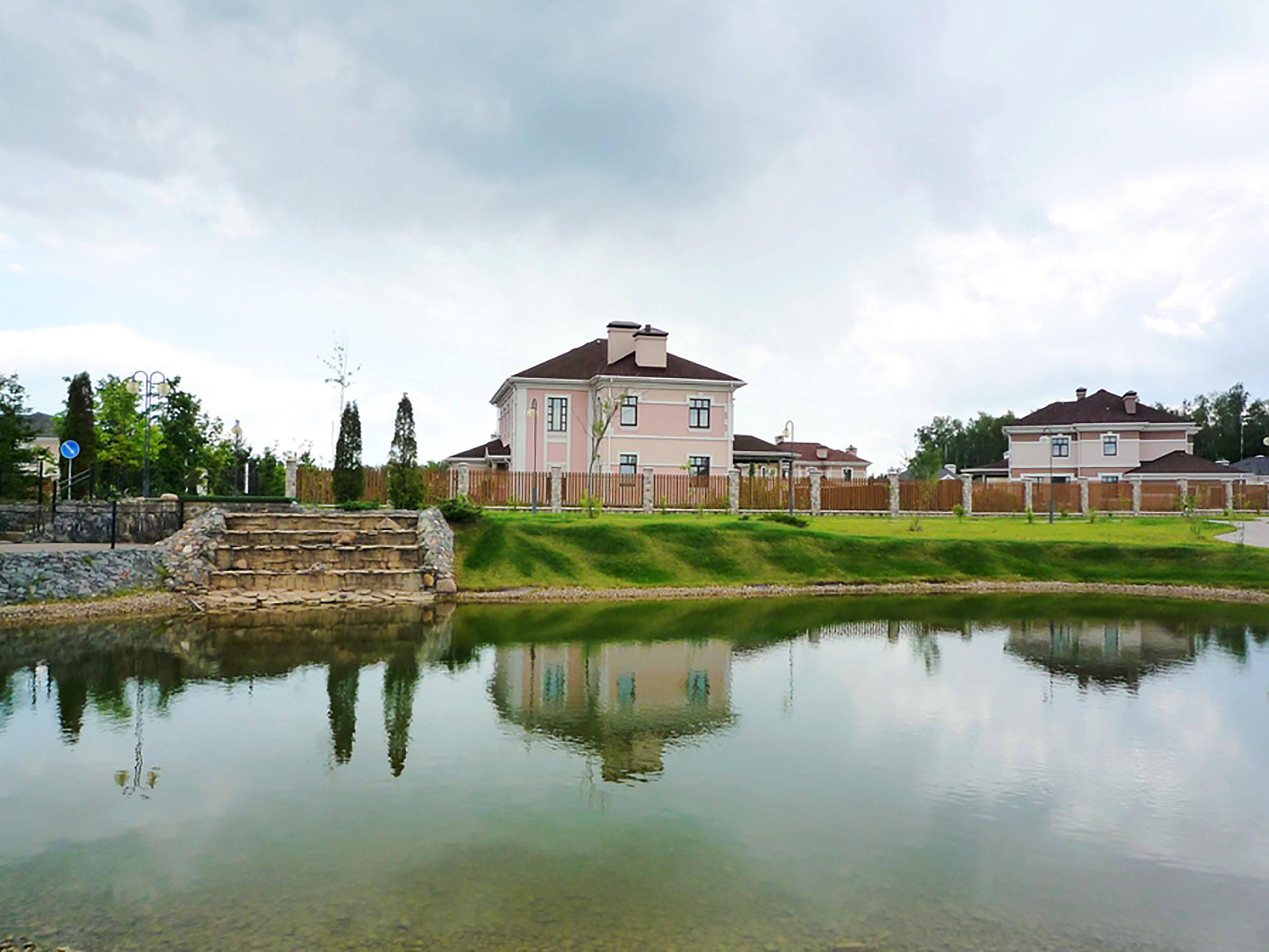 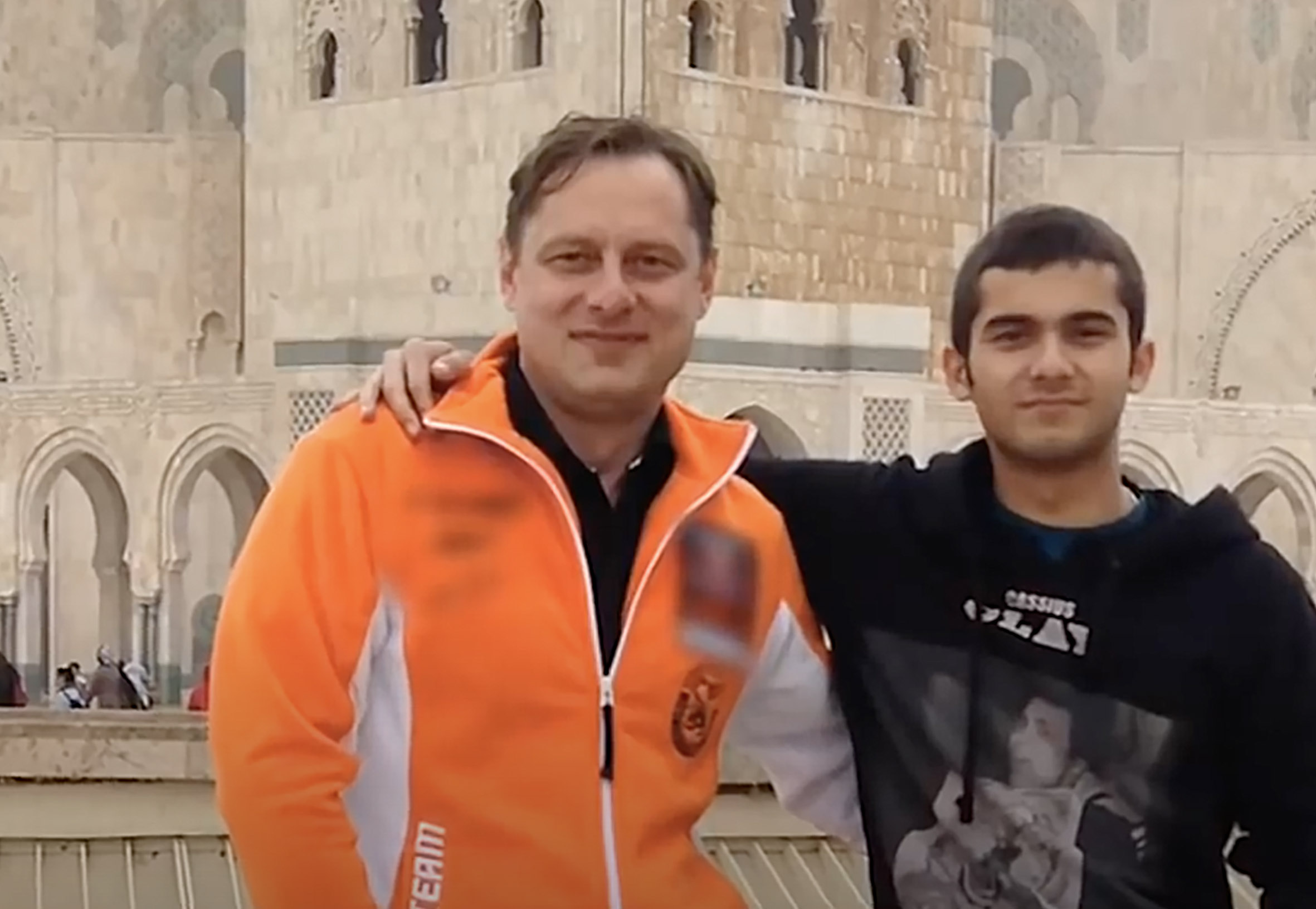