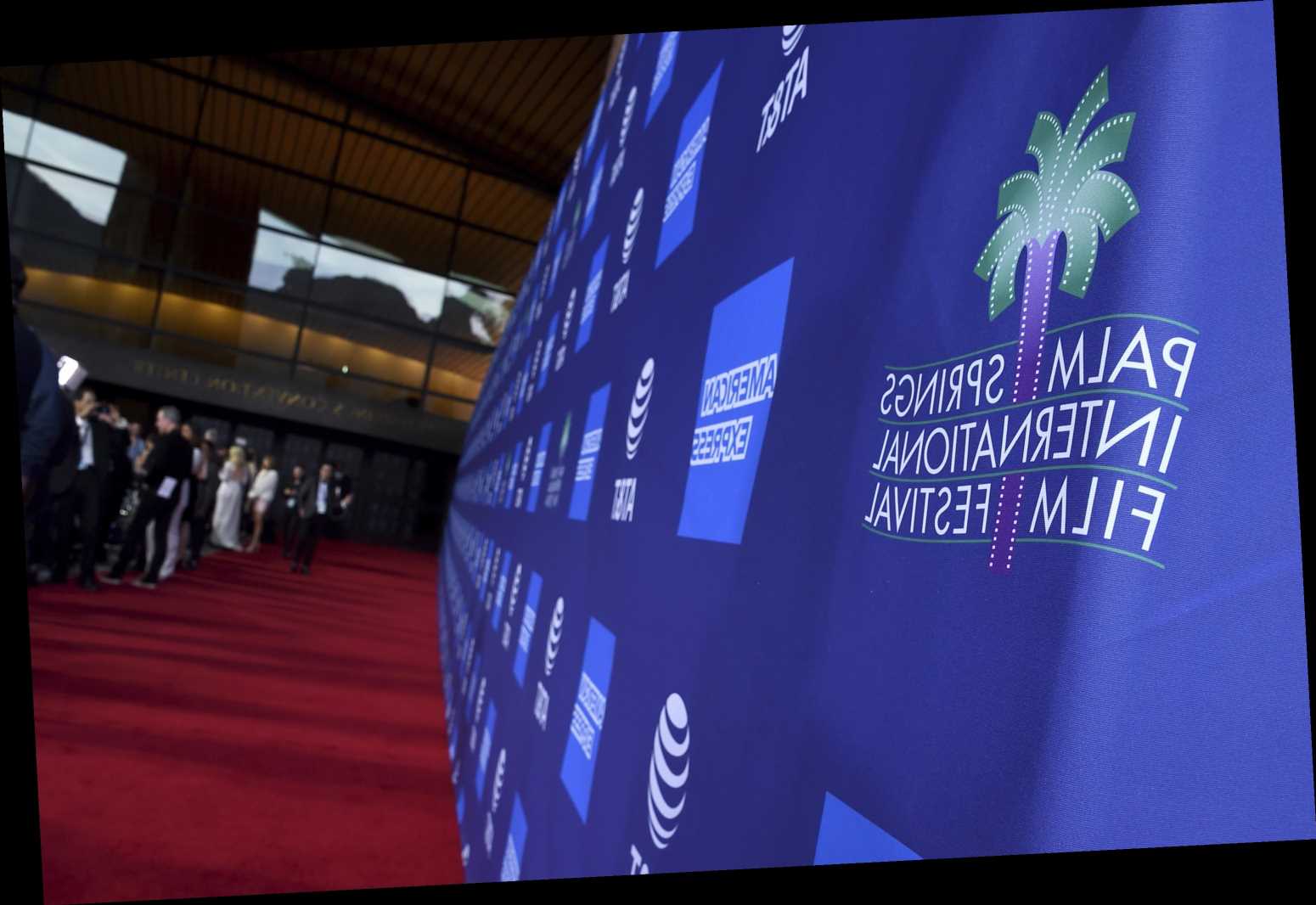 The 2021 Palm Springs International Film Festival has reportedly been canceled due to the pandemic.

“As we reach the end of the year, it is clear that it will not be possible to mount the film festival the way we envisioned it. This has not been an easy choice but we have made the decision to skip the 2021 edition. Rest assured that we plan to be back in 2022 when we can safely be together again in the theaters. Until then, we will continue our mission to share the very best in cinema through our Member and Community programs,” the email reads.

IndieWire has reached out to the festival for comment.

The festival, which held its 31st edition last year, is among the most popular US film festivals, based on ticket sales.

Aside from exhibiting close to 200 films each year, including many International Feature Oscar contenders, the winter festival is best known for its splashy awards gala with a track record for predicting Oscar nominees.

This is just the latest 2021 event to suffer cancellation or significant modification due to the pandemic and the latest indication that the beginning of next year will not see a return to normal.

Sundance, which typically welcomes thousands to Park City, Utah, in the first weeks of the year, is planning a largely virtual event for its 2021 edition, with any in-person screenings — if they can happen — “extremely limited.”

Back in July, Palm Springs organizers set new dates for the 2021 event, which usually happens in the first weeks of January. The move came after the Academy moved the date for the 2021 Oscars from February to April 25.

The Palm Springs’ cancellation comes after the state last month moved Riverside County, which includes the city, back into the most restrictive tier under the state’s reopening system. While that change, which forced movie theaters to close, is presumed to be short term, it’s cause for concern as virus cases across the US skyrocket.

The Coachella music festival, held in nearby Indio, has been rescheduled several times amid the pandemic and is now reportedly set for October 2021 — 18 months after the pandemic roiled its plans for an April 2020 date.