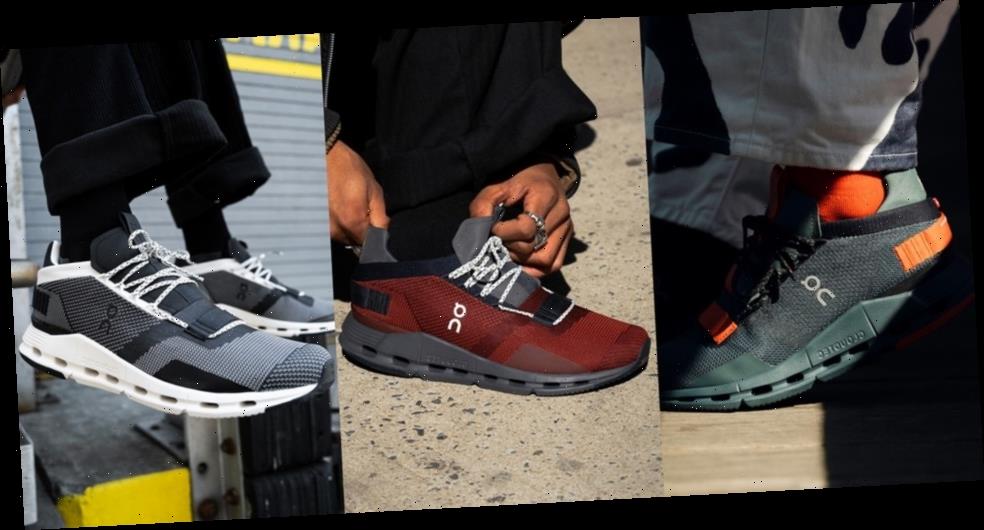 Swiss running brand On first dipped its toes into the ever-shifting waters of lifestyle footwear with the Cloudnova earlier this year, and now the casual-geared sneaker equipped with high-performance running tech is set to release in three new colorways. Arriving in a unisex white and black, a mens’ “Ox Black” and a women’s “Juniper/Orange,” all three styles blend a chukka boot-like look with On’s signature “Cloud” cushioning setup. Apart from the new Cloudnovas, On has also announced that Roger Federer‘s popular The Roger Centre Court will receive a restock. 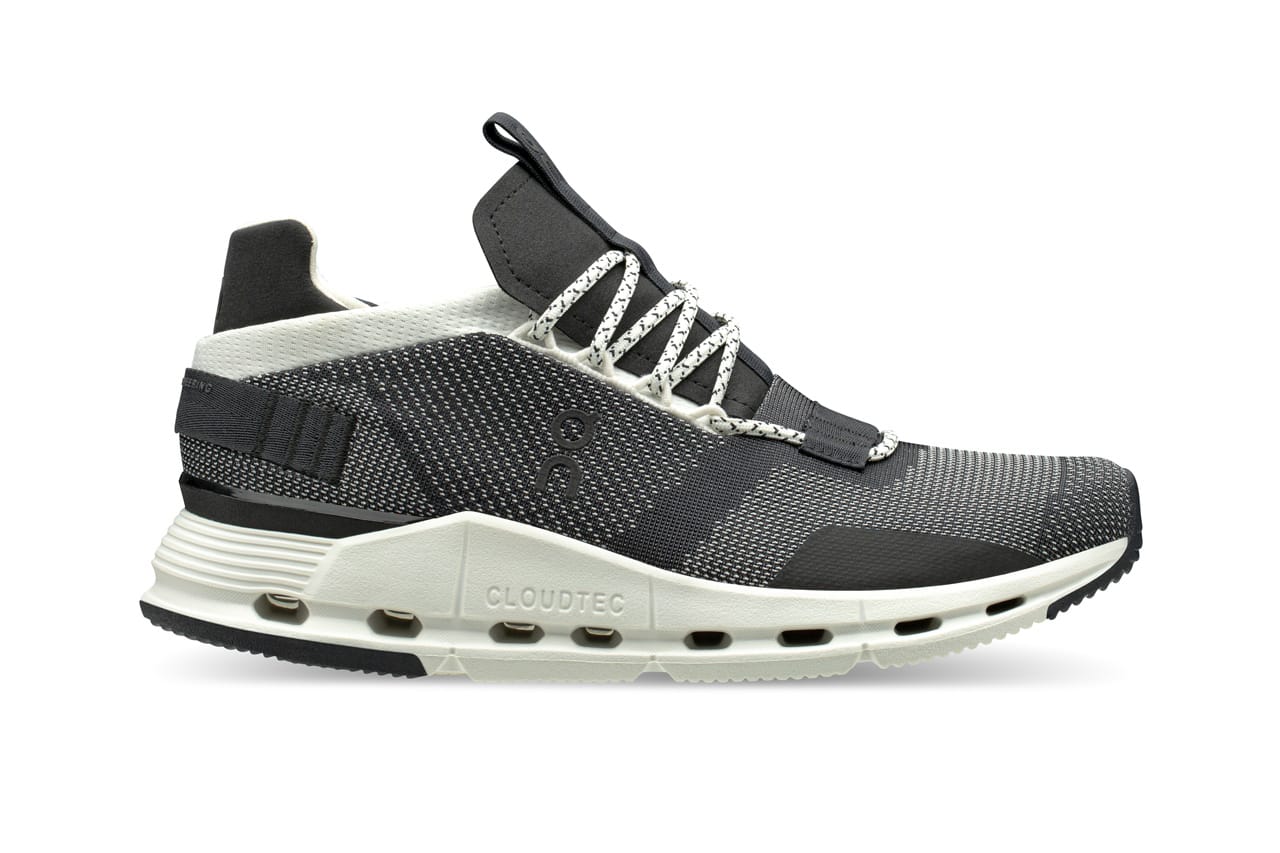 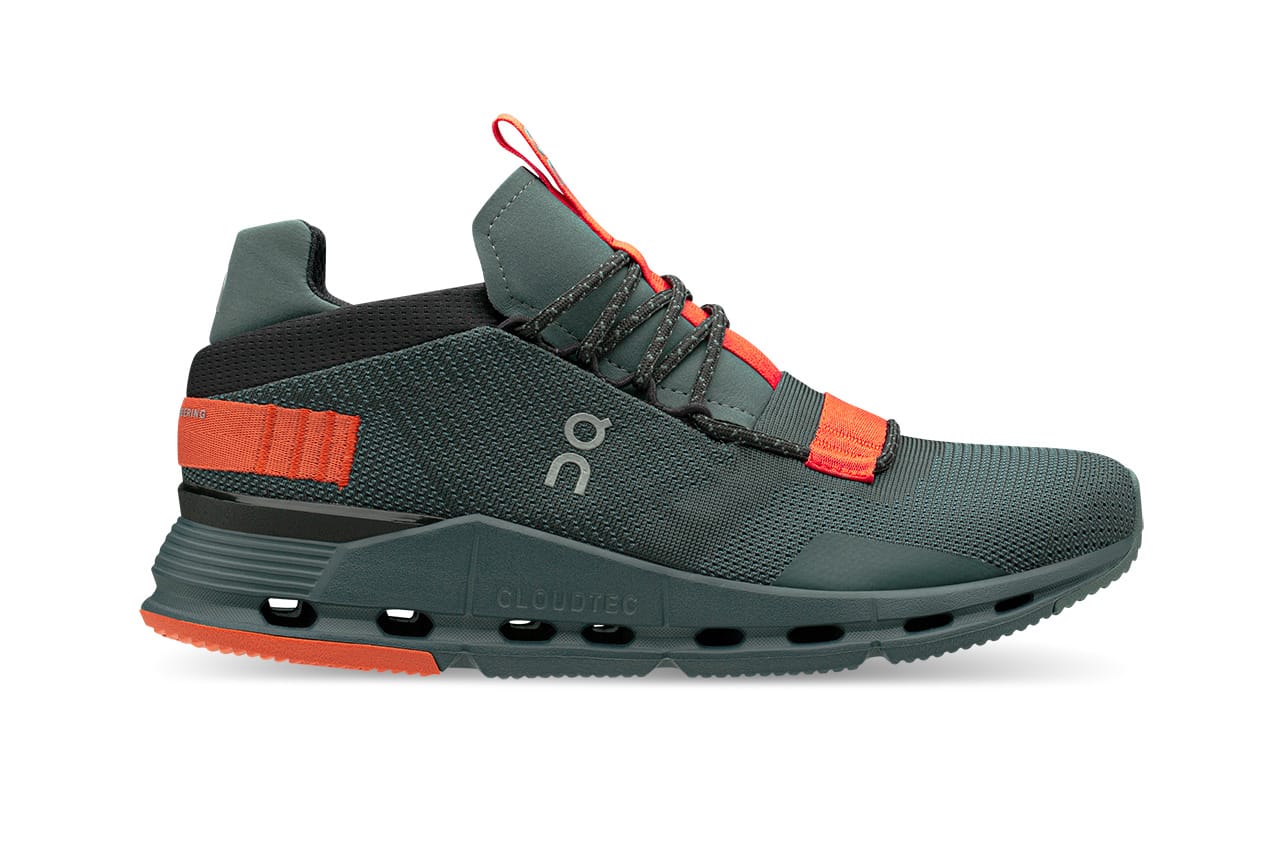 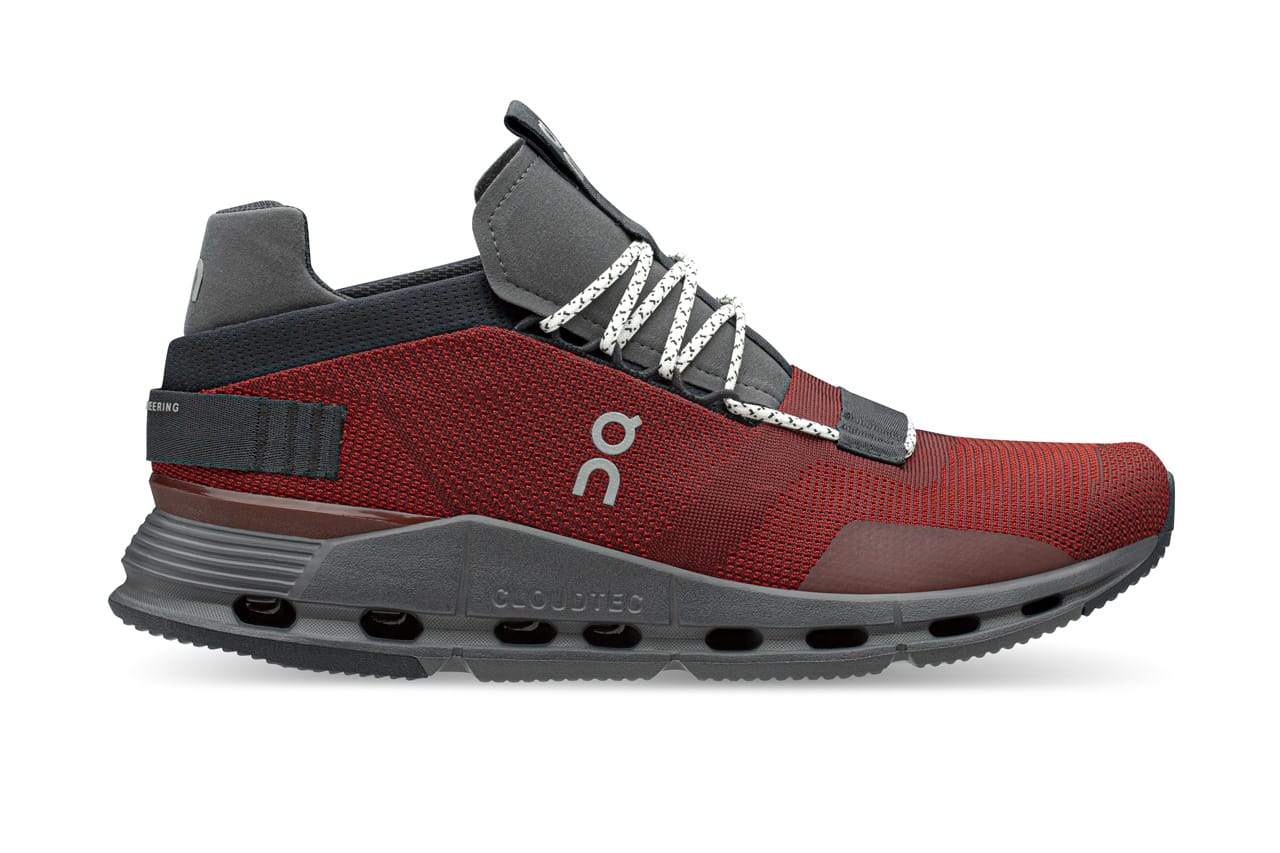 Cloudnova uppers are 5/8 cut and constructed of multiple meshes, making for lightweight support and breathability. Heels are secured by a high-reaching Achilles support, and laces drop down onto the toebox for an appealing technical look. On branding on the midfoot and fabric hits both below the eyestays and on the heel serves up layered flair. Branding is present on the quarter, and large tongue tabs aid with entry and removal. Down below, On’s signature Cloud Tec cushioning circles work with a Speedboard strobel for a fit that’s both springy and responsive.1 of 6 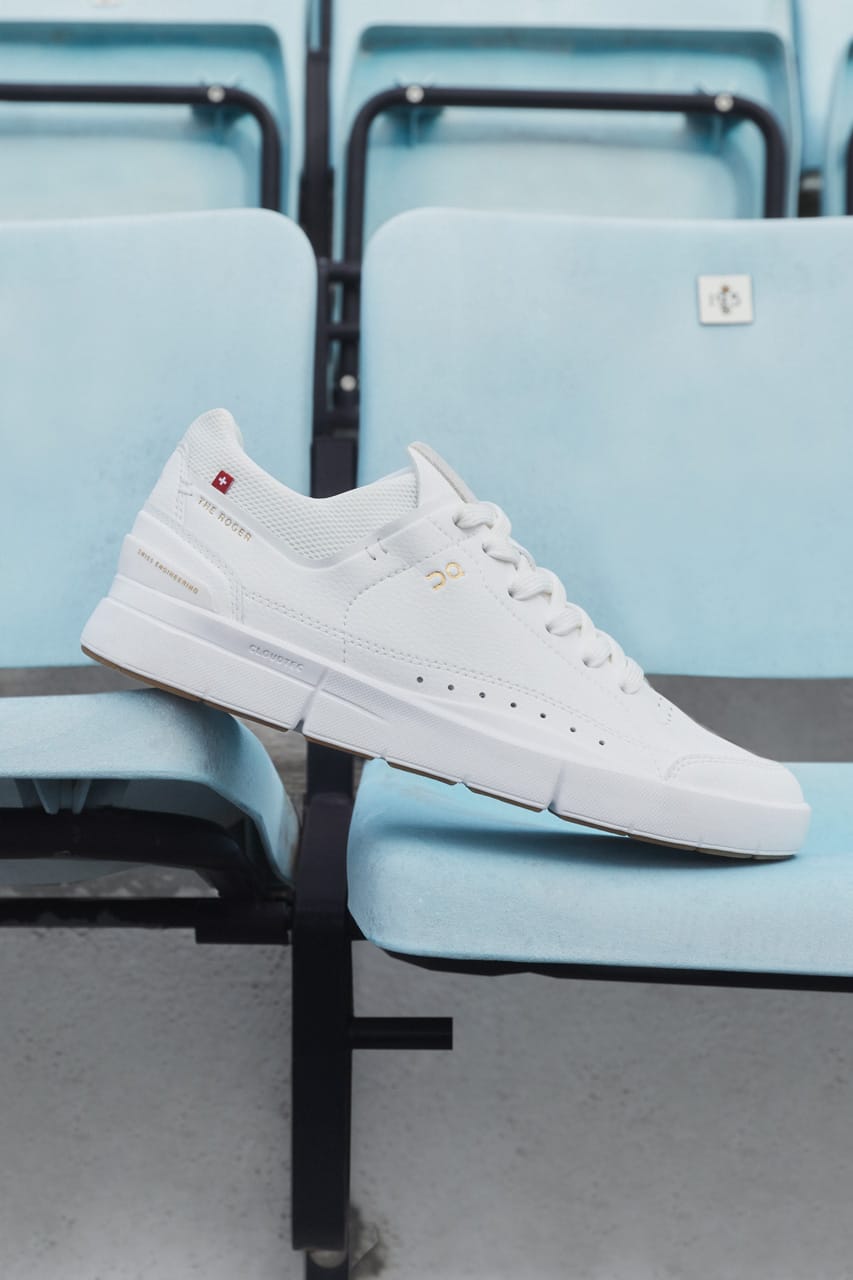 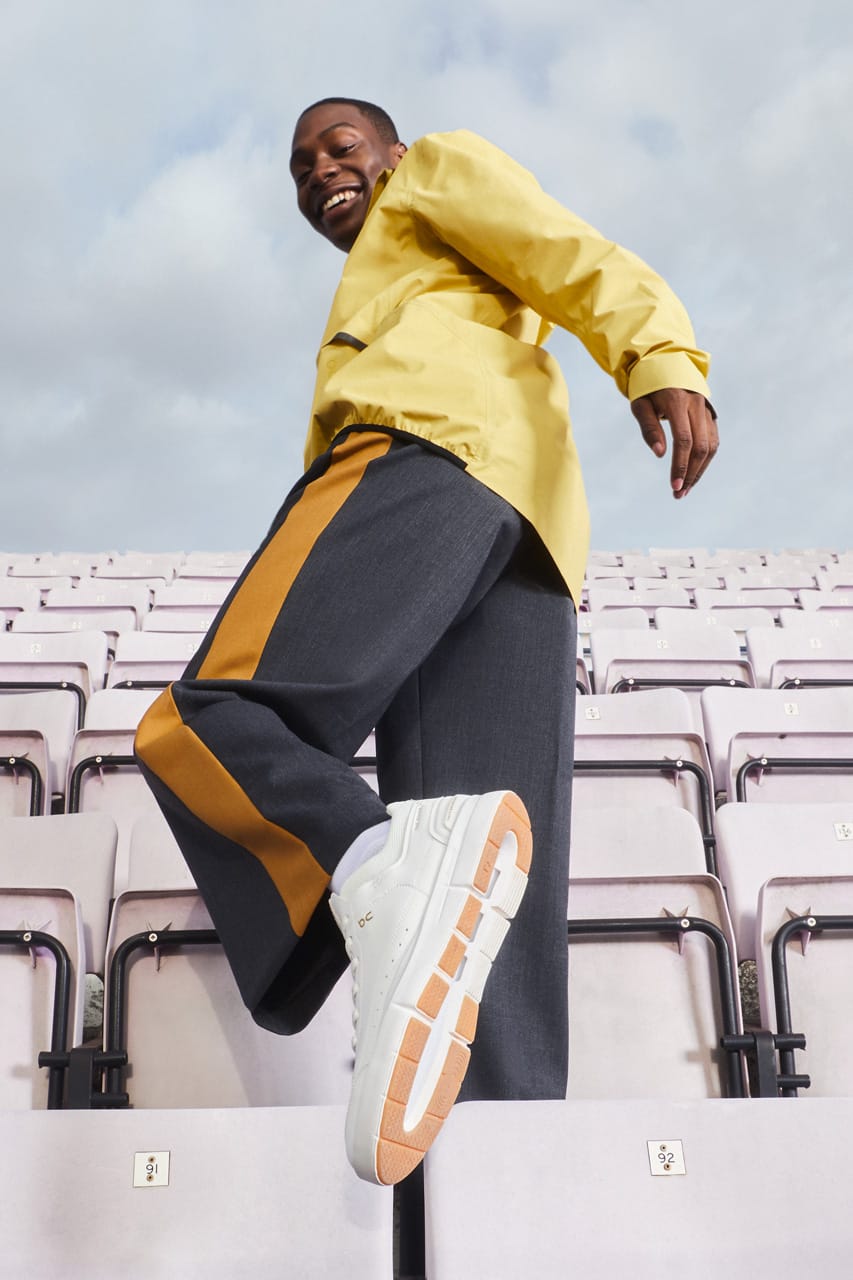 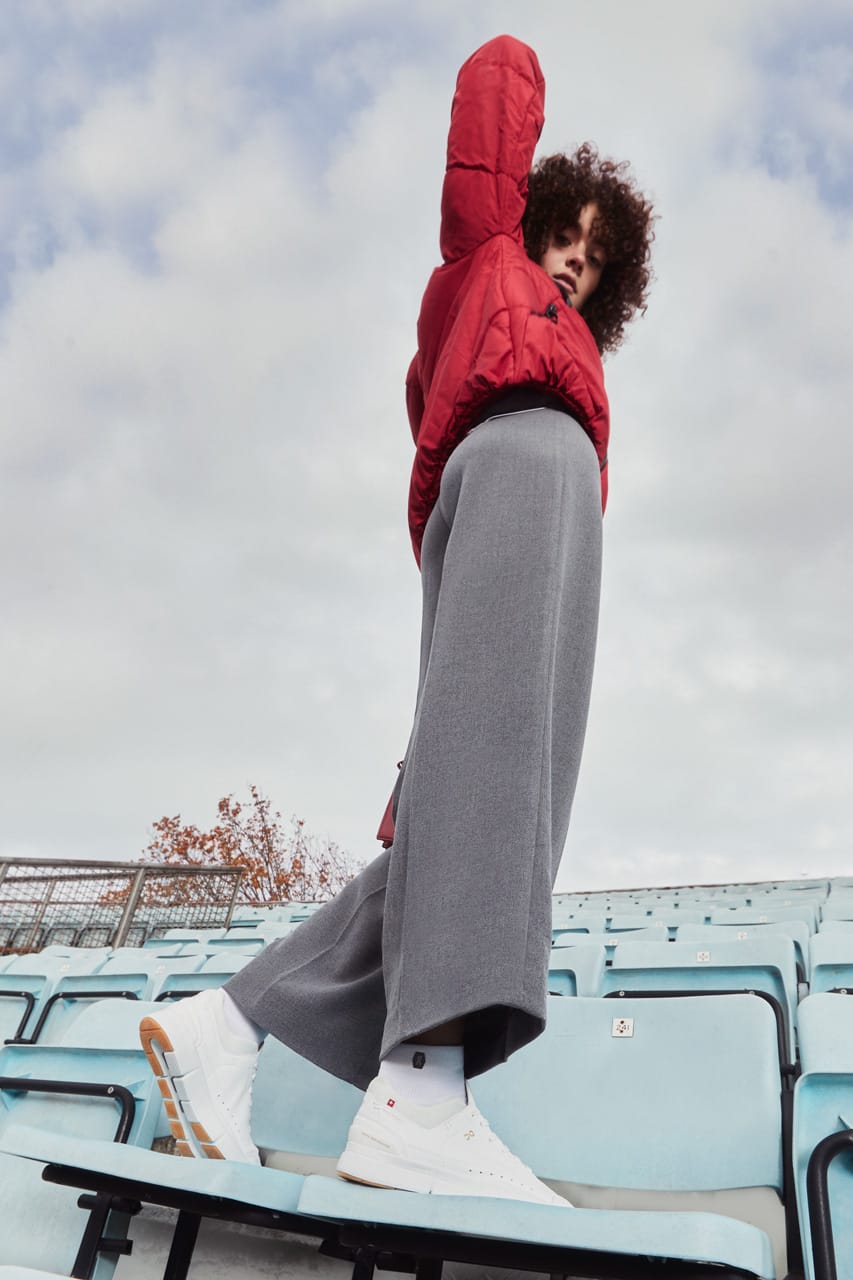 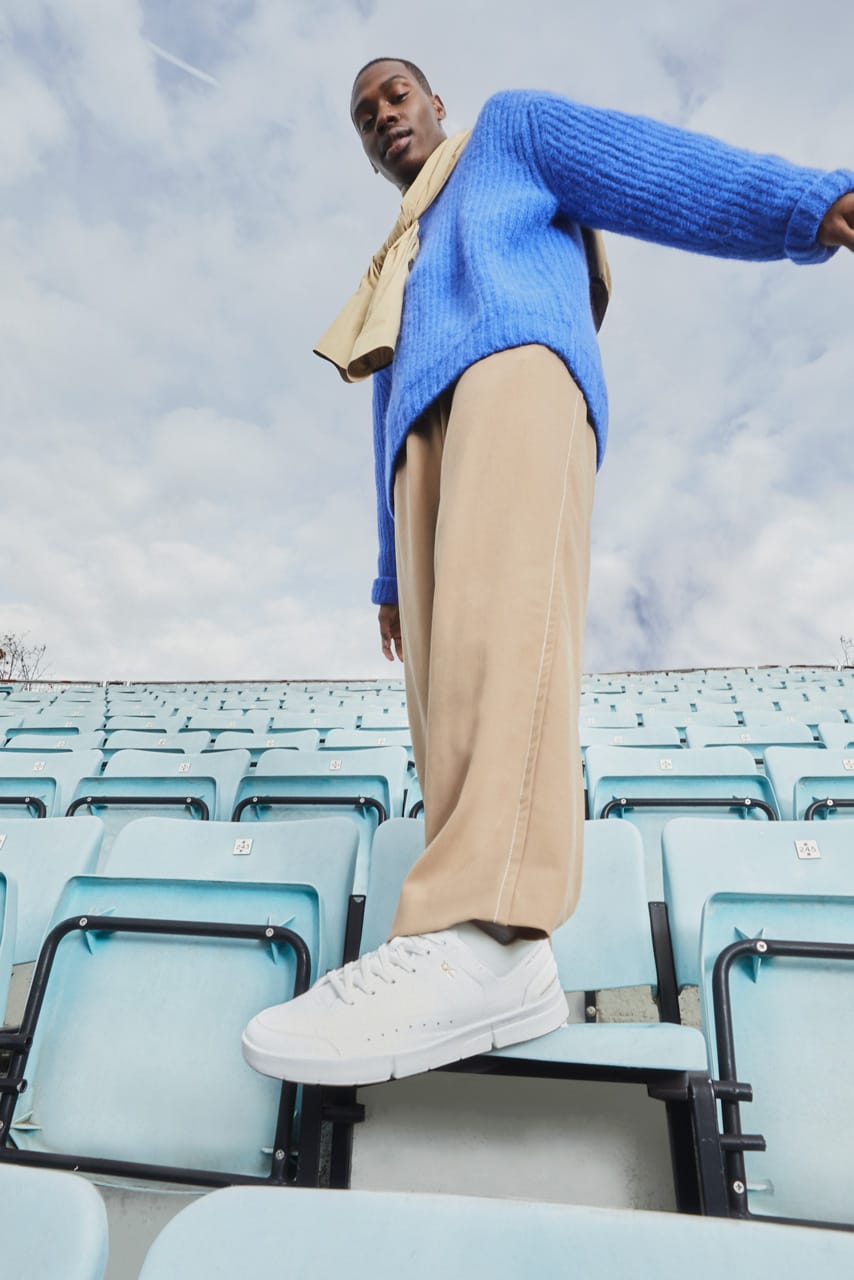 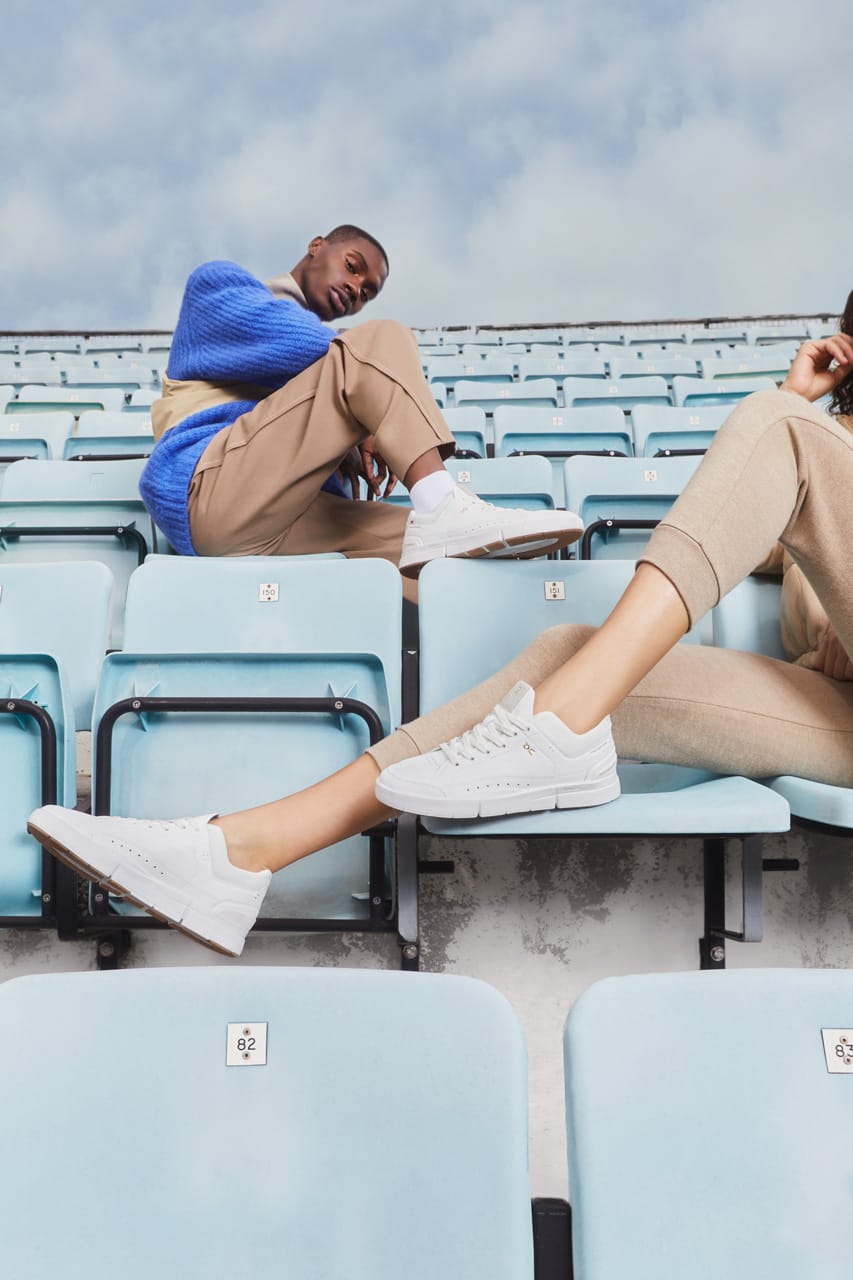 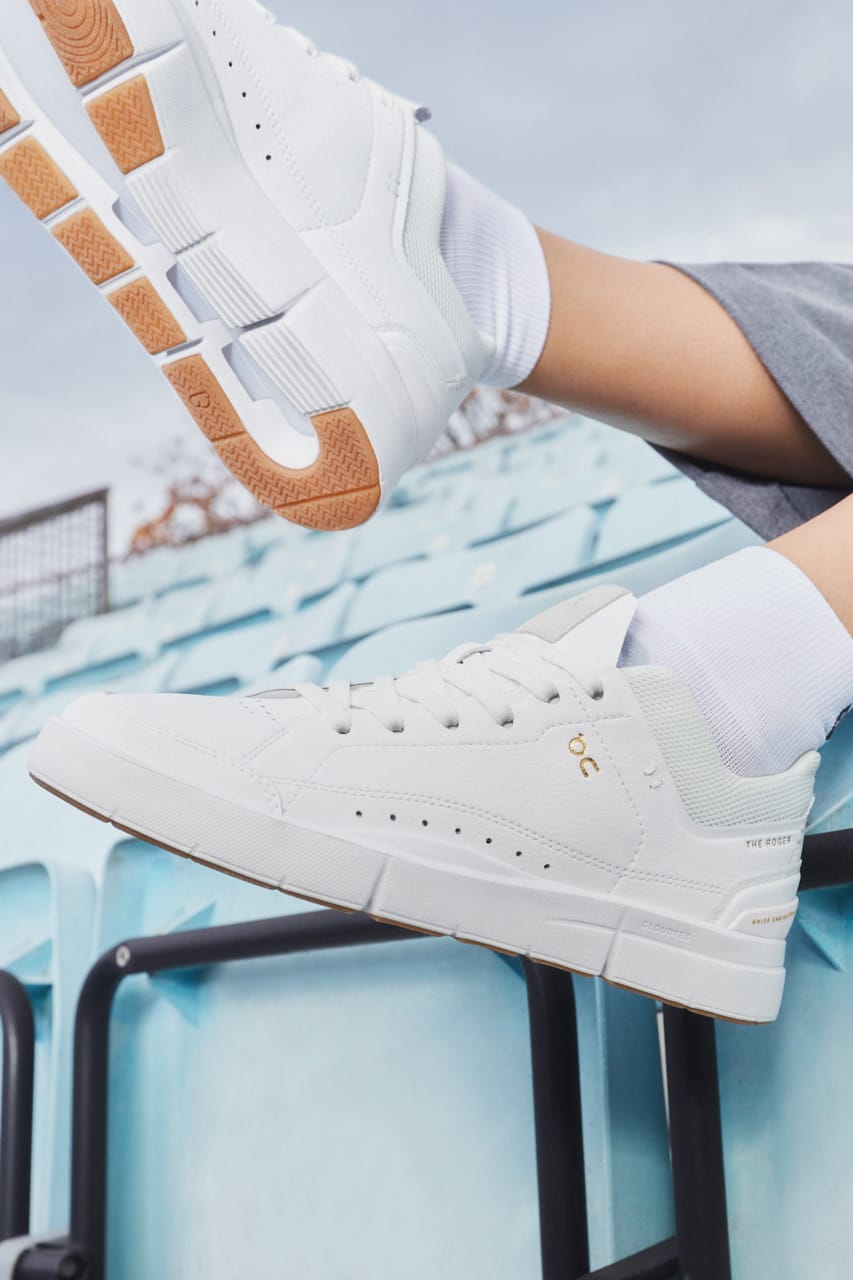 Elsewhere, Federer’s The Roger Centre Court serves up classic tennis style with a crisp white leather upper adorned by gold branding and contrasted by gum outsoles. The lightweight midsolesole conceals On’s Speedboard technology, ensuring that although the shoe may be casual in nature it’s still plenty potent in its performance.