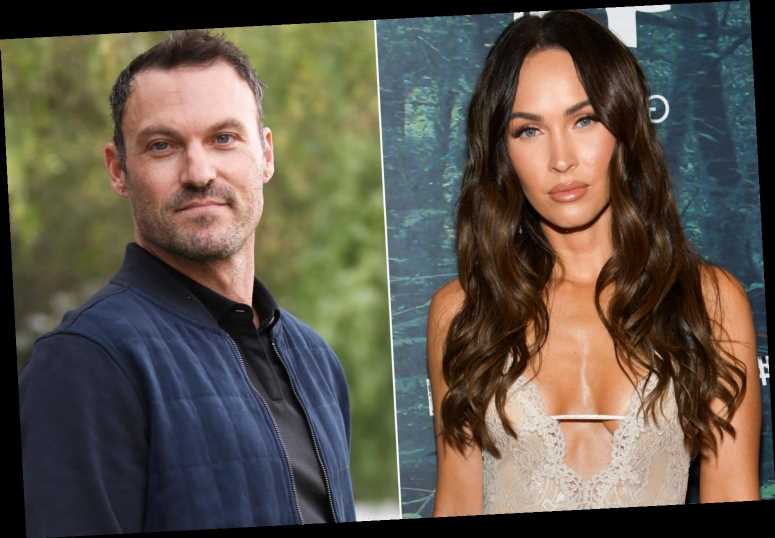 Megan Fox blasted estranged husband Brian Austin Green over the weekend, alleging he has fed “the pervasive narrative” that she’s “an absent mother” to their three children.

On Instagram, the 34-year-old actress — who split from the “Beverly Hills, 90210” alum, 47, in May — called out Green for sharing a Halloween snap of their 3-year-old son Journey.

“Why does Journey have to be in this picture? It’s not hard to crop them out. Or choose photos they aren’t in,” Fox began, according to a screenshot from Comments by Celebs.

Fox added how she had a “great Halloween” with the kids — which also includes sons Noah, 8, and 6-year-old Bodhi — but noted, “How absent they are from [her] social media.”

“I know you love your kids. But I don’t know why you can’t stop using them to posture via Instagram,” she continued. “You’re so intoxicated with feeding the pervasive narrative that I’m an absent mother, and you are the perennial, eternally dedicated dad of the year. You have them half of the time. Congratulations you truly are a remarkable human!”

Fox, who is currently dating Machine Gun Kelly, 30, concluded, “Why do you need the internet to echo back to you what should be inexhaustibly evident in the way your children love you?”

On Sunday, Green posted a new photo of just himself in costume with the caption, “Hope you all had a happy Halloween!”

Green, also a father to 18-year-old son Kassius with ex Vanessa Marcil, received a slew of new messages in the comments section.

“You really didn’t need to erase it,” one follower commented.

“You didn’t have to take it down since they’re your kids just as much as hers but I respect the fact that you respect her opinion..,” another penned.

Marcil, 52, who was in a previous relationship with Green, also posted a cryptic message Sunday: “Like I said… The truth always comes out in the end….”

Fox originally filed for divorce from Green in 2015 after five years of marriage. They reconciled a year later.