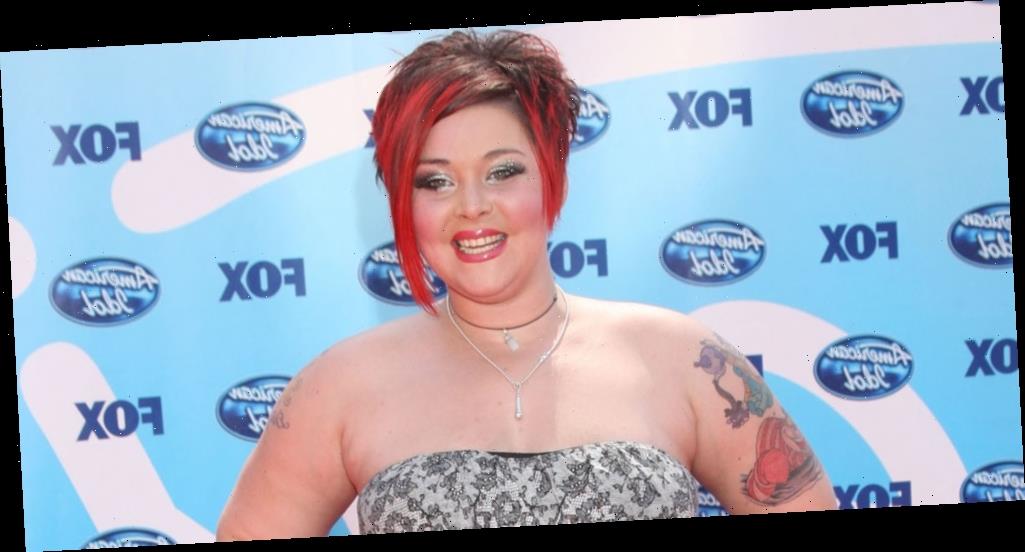 Nikki McKibbin got candid about her personal struggles a year before her death.

The American Idol Season 1 alum sadly passed away over the weekend at the age of 42.

“I’ve had a lot of ups and downs in my career, but also in life in general. I’ve battled substance abuse and I’m winning, but it’s still a struggle every day. For a long time, I wasn’t taking care of myself. I wasn’t being the person I should be. I’m in a better place now,” she told People in 2019.

She also talked about being in the very first season of the show, and having no idea of “how big it was going to be.”

“Then the show blew up and became a big thing and before I knew it, I was on magazine covers and being recognized everywhere I went. It was a good thing, but obviously my career never became what Kelly [Clarkson]’s was. Which is okay, but I was hoping that the exposure would be more for me.”

“People automatically assumed that I was some millionaire because I was in the show, and nothing could be further from the truth. A couple of years later, I was still struggling financially, but people expect that you’re living this glamorous life and I’m like, ‘I’m just trying to pay my electric bill!’” she revealed.

“The worst was when Tamyra [Grey] was voted off before me. There wasn’t social media, but there were message boards that basically said I should quit the competition because I was a fraud. The worst ones were saying that I should kill myself. Then it came out that I had been a stripper before Idol. I did it for like five weeks and it became a scandal after I became famous,” she went on to say.

“I did deal with addiction and that was hard, and I, unfortunately, made that a public thing with Dr. Drew. So then I had to explain to people that I was ok, that I was recovering, that I was fine. But now people always assume that I’m on something even when I’m not. I get it, though. I lied so much and was in such denial that how can you possibly believe me? I get it.”

She also said she became addicted to painkillers after back surgery.

“I’m not anymore, but I was. Chronic pain can do a number on you,” she said.

“I’ve got a good life now. My husband is an amazing man. [Son] Tristen is all grown up but he’s the best son a mom could want. Just because life is hard doesn’t mean that there aren’t blessings along the way. So I continue to perform and write music. I continue to sing, and I will always do that. Am I going to become a household name? No, but I can make money doing it and it brings me happiness. And that’s what’s important. I’m doing well. I’m a survivor and I’ve come this far. That’s a good thing.”

Our thoughts are with Nikki McKibbin‘s loved ones at this difficult time.