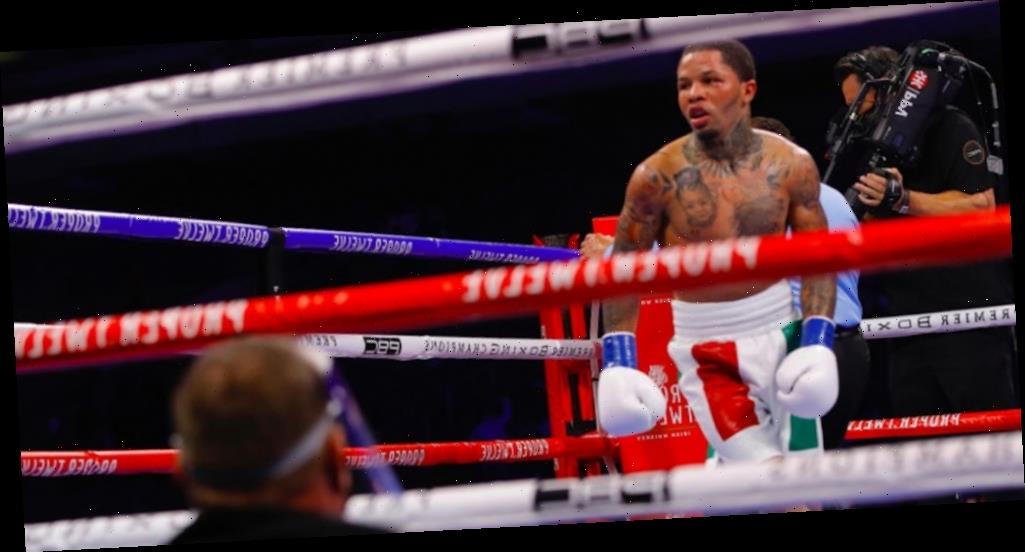 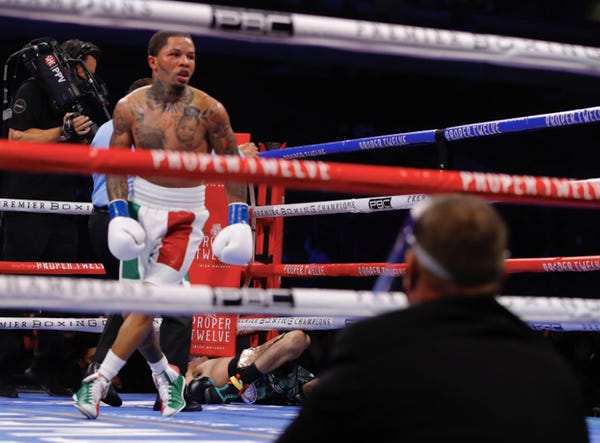 Conor McGregor marveled at the "incredible" Gervonta Davis after the American boxer scored a "vicious" knockout win at the Alamodome in San Antonio, Texas, Saturday.

Insider reported that the heavy-hitting American boxer took another big step to superstardom with his horrifying knockout win over the Mexican fighter Leo Santa Cruz.

And it was not long after victory when the former UFC two-weight champion Conor McGregor provided rare commentary on boxing.

"My lord! What a vicious uppercut that was," McGregor tweeted.

"Praying for the health and safety of Santa Cruz there. The young man 'Tank' Davis has some serious venom in that backhand shot. Incredible!"

McGregor's whiskey brand Proper no. Twelve bought real estate on the Premier Boxing Champions ring, and so the Irishman's brand could be seen on the ropes, the canvas, and in the corner.

After Santa Cruz recovered from the heavy defeat, he tweeted: "We didn't get the win, but I'm okay. Tough fight and congrats to Gervonta Davis on his victory.

"Thanks to the fans for all their support for me and my family."

Said Davis: "I'm glad you ok and your dad ok. Thank you for the opportunity to share the ring with a warrior. I'm forever grateful."