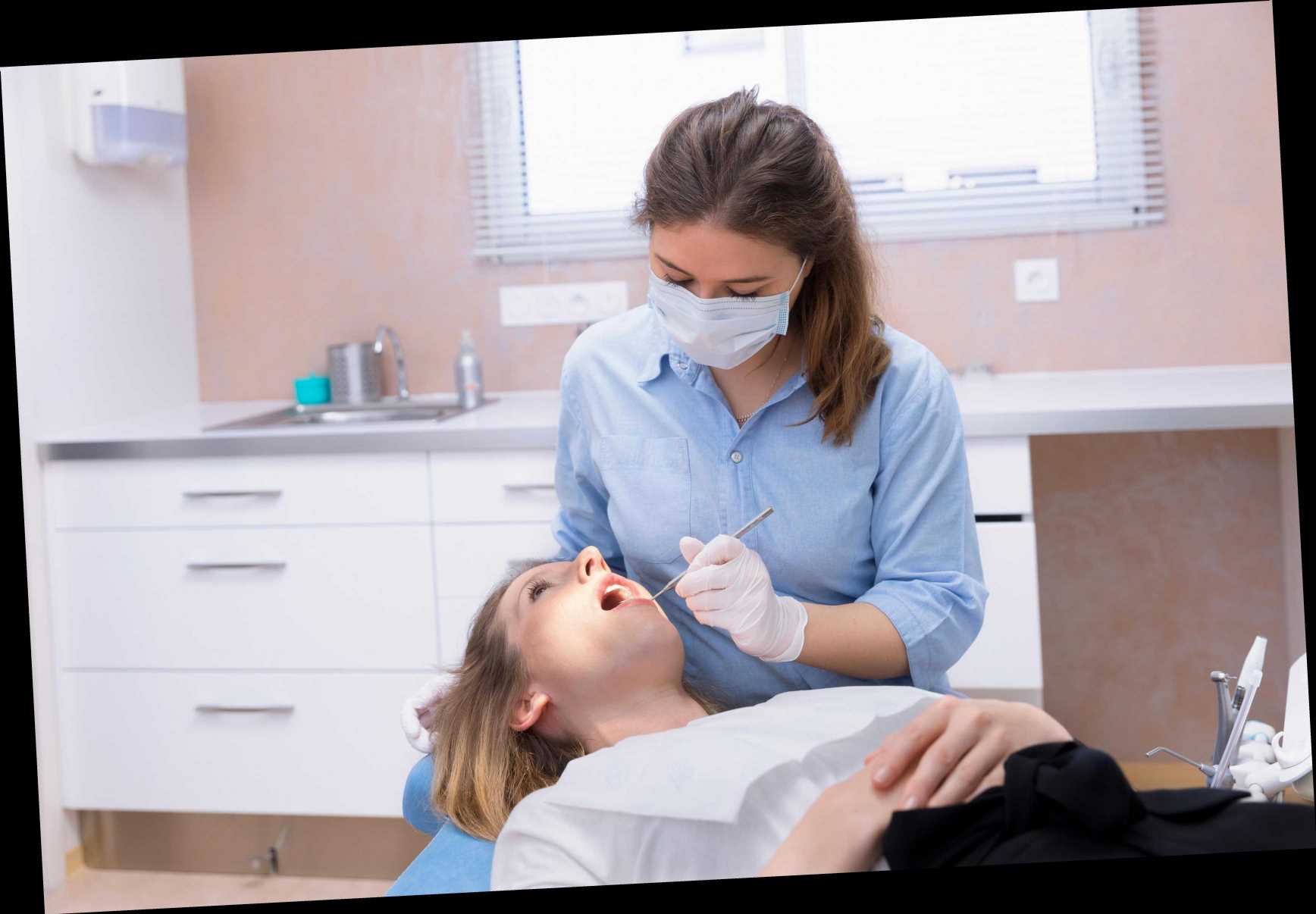 PATIENTS are facing a two-year wait for dental surgery as waiting times have doubled in the last year because of the coronavirus pandemic.

Many people suffering with serious tooth problems have not been seen by specialists – months after being sent to hospitals by their high street dentists. 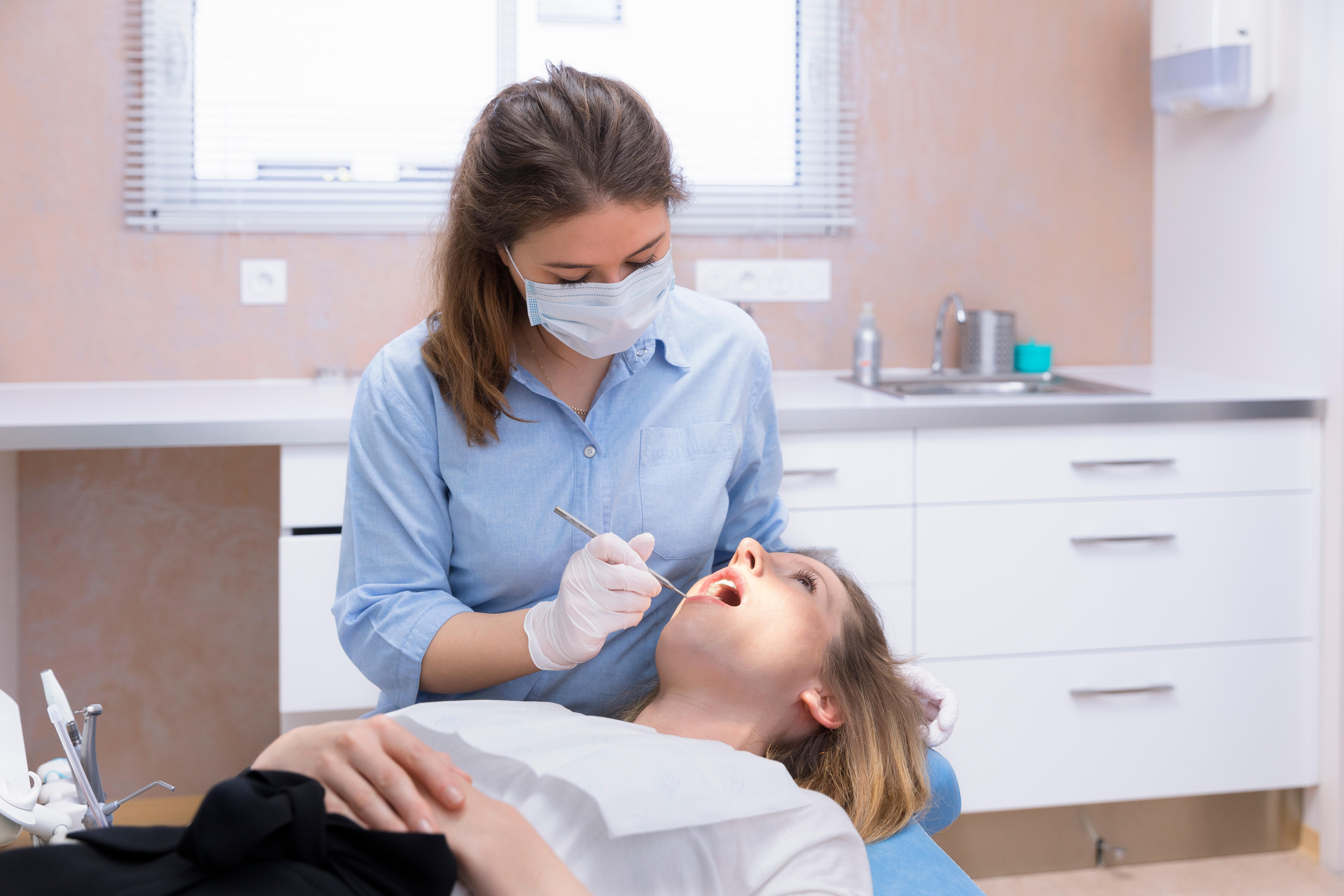 Dentist appointments had to be rescheduled because of the coronavirus lockdown, which pushed back surgeries and left tens of thousands in agony during the lengthy delays.

On top of routine checks, the delays have caused fears that people with early symptoms of serious mouth diseases may have been missed.

Matthew Garrett, of the dental faculty at the Royal College of Surgeons, said: "It is inevitable that planned dental surgery will be affected and these operations will be delayed.

"Where it is safe to do so, we need to try to keep services going.

"Already a considerable backlog has been created, and waiting lists will become insurmountable if we halt again, with disastrous consequences for patients."

It's been estimated that as many as 14million appointments have been missed across Britain – and it will take many more months to clear the backlog of check-ups, according to figures obtained by the DailyMail.

The average wait time at the Eastman Hospital in central London has almost doubled, from 16 weeks last October to 28 at the end of August.

The longest wait time, reaching nearly two years, soared from 60 weeks to 92 weeks for a patient needing corrective treatment to their teeth in the orthodontics department.

One of the victims of the long delays is a child, who has also been waiting 86 weeks to be seen by paediatrics specialists at the hospital.

One 7-year-old Jessica Brown was suffering from a wobbly baby tooth that was growing out of an extension to her gum back in March.

But instead of being treated by her local dental surgery in Norfolk, her father was told they would not seen anyone unless the patient was "bleeding or in agony."

The tooth was removed in September after Jessica's dad begged a specialist – who said that the 7-year-old's gum "had thinned so much that the tooth came out in the dentist’s hand."

In total, 10,303 patients are on the waiting list needing some form of oral surgery.

In total, 7,781 patients have been waiting more than 18 weeks between referral and treatment.

A spokesperson for University College London Hospital said: "[The trust] took a decision… to transform its services to be able to treat Covid-19 patients as well as the sickest patients in the community.

"This meant that routine dental appointments were temporarily halted."

Eddie Crouch, of the British Dental Association, said some patients waiting for hospital treatment will end up simply having their teeth removed because of the neglect and deterioration their mouths have faced because of the delays.

And he suggested that some patients showing symptoms of oral cancer – which has a low survival rate if detected late – may have been missed because they were unable to see their regular dentists during lockdown.

NHS England said: "[We] opened over 500 urgent dental centres to ensure all who needed emergency care during the pandemic got it and now routine treatment has resumed, anyone with concerns should get in touch with their local dentist, as they usually would for further advice."