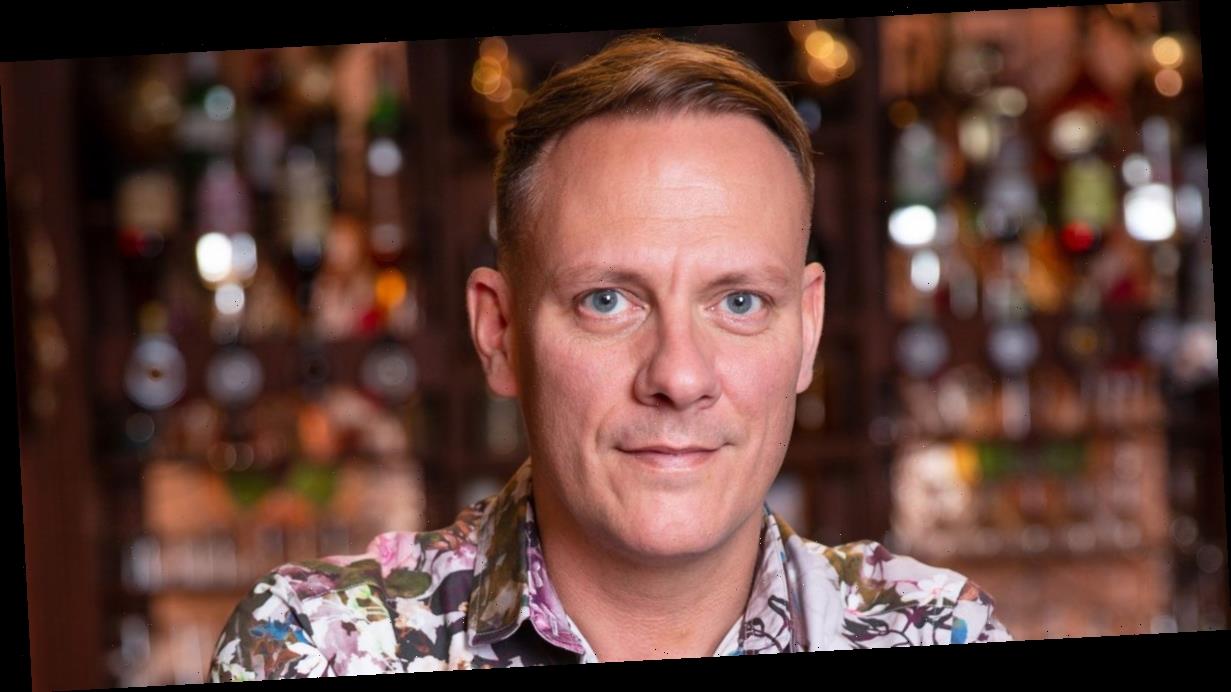 Coronation Street star Antony Cotton has called on the soap’s bosses to bring back the laughs.

The 45-year-old actor, who plays Sean Tully in the ITV soap, thinks there are too many serious issue-led plots and wants to see more of the comedy that made it a hit years ago.

He said: "We used to do stories when I first joined the show in 2003 that were belly-laugh brilliant.

"They weren’t based on any agenda or issue. I don’t want to do an agenda storyline where we think about the rights and wrongs of something.”

Antony’s favourite storylines from his 17 years on the show are the ones that made viewers giggle.

He added: "My favourites involved dogs. One was when Shandy died and I sang 'Oh Shandy' as they lowered her into the grave.

"The second one I loved was when Fiz [Brown] and Sean [Tully] thought Kirk [Sutherland] was having an affair and followed a belly dancer with a giant pink poodle.

“People still send me messages with screen grabs of the giant pink poodle and Sean and Fiz. That’s what I’d like to do more of.”

"Things are shorter nowadays because people have shorter memories because they are easily distracted. I think we should go back to an element of long-runners as a whole.”

He said: "I would like to see a nice long-running storyline that’s about them finding out about each other and that’s about adventure.

"I want us to be like The Littlest Hobo. Me as the dog, him as the person that finds him."

Sean has been reunited with his son for the first time in nearly a decade, after acting as a sperm donor for his close friend Violet Wilson back in 2010.

While Sean did previously have regular contact with his son, and even paid him a visit for an Easter Special in 2011, they have lost touch in recent years, setting the stage for a shocking reunion as he is tasked with being a single father to his son.

Will the factor worker be able to cope with having his son in Weatherfield?

Coronation Street continues on ITV on Monday at 7.30pm