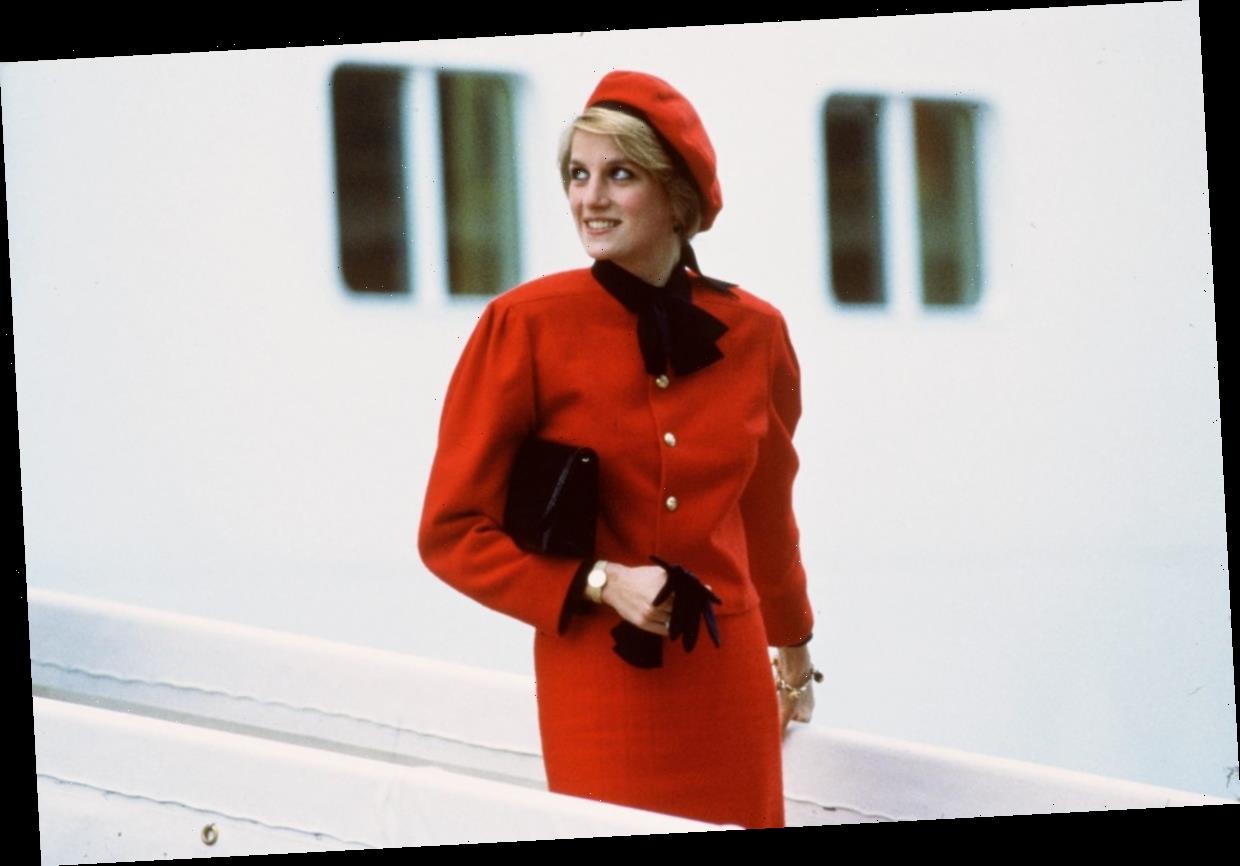 A list of the most influential fashion icons of all time would inevitably include Princess Diana. The Princess of Wales made an impact on the world for so many reasons, from her philanthropy and innate goodness to her humanizing of the British royal family. But it’s her sense of style that resonates to this day. Fans are still mimicking her sartorial elegance even decades later.

Diana wore a variety of different outfits during her years in the public life. But perceptive fans noticed a common theme when it came to the color selection. The Princess of Wales wore every hue in the rainbow, but she seemed drawn to one vibrant shade.

Princess Diana was so young when she joined the royal family

Unlike her future spouse, Princess Diana was only 20 years old when she wed Prince Charles in a legendary July 1981 nuptial ceremony (meanwhile, Charles was 32). She was reportedly shy, timid, and completely unprepared for the barrage of attention coming her way.

However, Princess Diana was also more headstrong than the royal courtiers anticipated. And one way she subtly showed off this unknown aspect of her personality was through the power color she wore all the time both before and after she became a royal.

She wore the color red all the time

Princess Diana wore outfits in every color and pattern, creating a fashion rainbow that fans still obsess over. But one color that kept appearing over and over was the color red, InStyle reported.

The Princess of Wales selected red ball gowns when she was attending important dinners and red accessories such as hats and purses no matter what she was wearing. Even when Diana dressed more casually in a sweatshirt and pants, red still showed up more often than not. It was a way of expressing herself without saying a word.

Traditionally, red represents lust, passion, energy, confidence, courage, and intense love or anger. It matched up with Diana’s true personality as a passionate person, not with the royal family’s perception of the Princess of Wales as a shrinking violet.

Working royals like Queen Elizabeth typically select brightly colored outfits for a very practical reason. It’s so that when they’re appearing in front of a crowd, their loyal subjects can spot them easily.

“[The queen] needs to stand out for people to be able to say ‘I saw the queen,’” her daughter-in-law Sophie, Countess of Wessex revealed in the 2017 documentary The Queen at 90. “Don’t forget that when she turns up somewhere, the crowds are two, three, four, 10, 15 deep, and someone wants to be able to say they saw a bit of the queen’s hat as she went past.”

And it seems Diana adapted that same strategy, even if it wasn’t a conscious decision. The Princess of Wales wore red and stood out in a sea of people thanks to her glamour, beauty, and inner confidence.