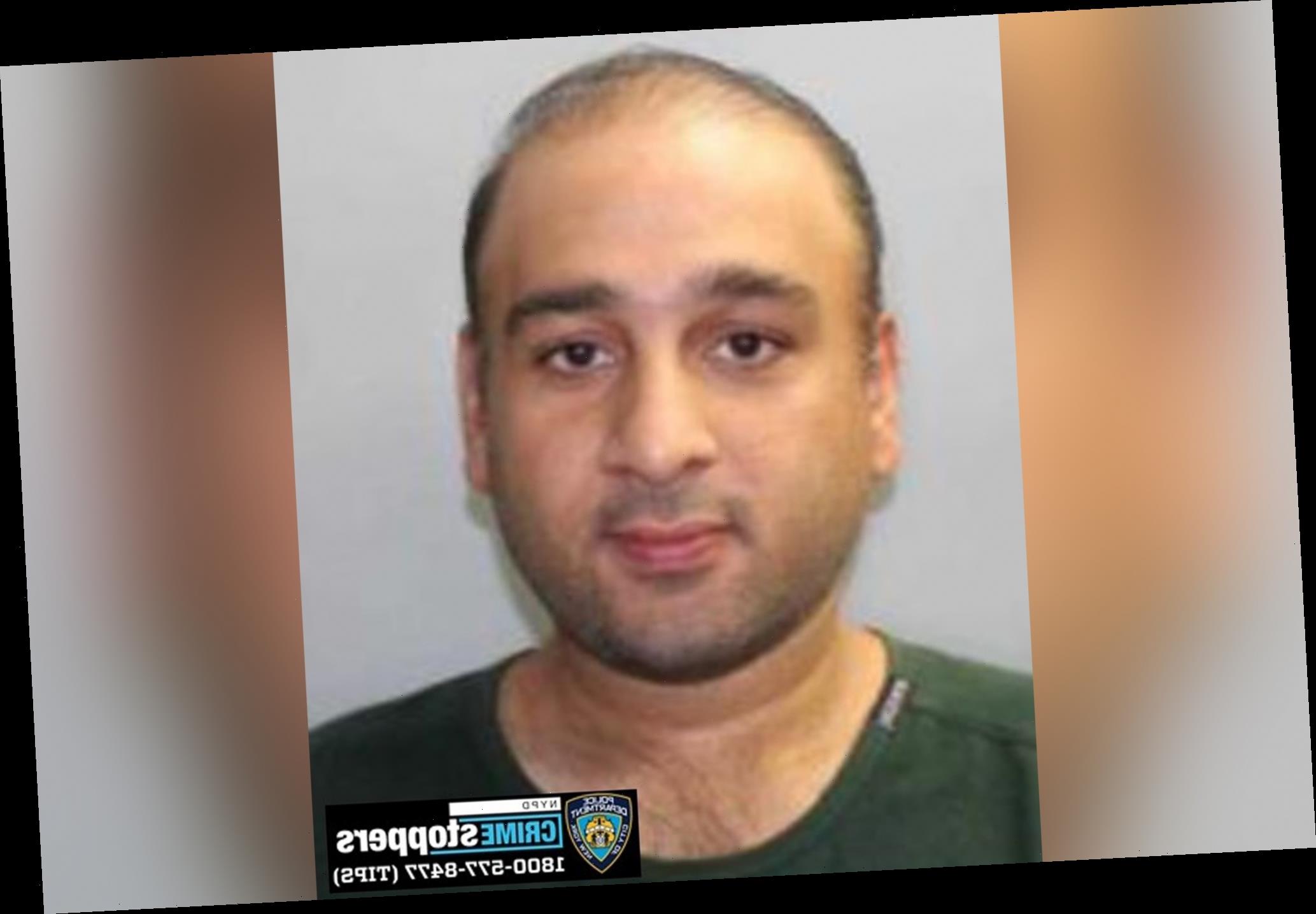 A yellow cab driver was busted this week for allegedly sexually assaulting two women in Manhattan, one of them inside his taxi — and police say he may have other victims.

Muhammad Wasim, 36, first targeted a 28-year-old woman inside his cab in Greenwich Village around 1:30 a.m. Oct. 11, according to police.

The victim hailed Wasim’s taxi at Houston Street and Thompson Street — but instead of taking her home, he drove in another direction and plied her with shots of alcohol, cops said.

She accepted one shot, police said. When the woman tried to get out of the cab, Wasim allegedly closed the door, grabbed his passenger’s breasts and placed his hands under her shirt, according to police.

The horrifying ordeal lasted about 15 minutes before the woman finally escaped the cab, according to police. She called a friend, who got an Uber to bring her home.

The woman called 911 the next day, police said.

Then around 4:30 a.m. on Oct. 20, Wasim allegedly jumped a 36-year-old woman from behind on West 12th Street in the West Village, causing her to fall to the ground.

He grabbed her breasts and touched her private area before taking off, according to police.

The NYPD released two mugshots of Wasim late Thursday and is asking any other victims to come forward by calling CrimeStoppers at 1-800-577-TIPS.